Kensington Palace have confirmed something royal fans were already suspecting about Meghan Markle, and it seems like it might be a while until we see the Duchess of Sussex again…

Ever since announcing her pregnancy back in October, just as she was starting her tour of Oceania with husband Prince Harry, Meghan has been one busy royal with plenty of engagements in the UK and abroad.

The couple recently went to Morocco where they had a packed agenda, and Meghan has also had her fair share of solo visits without Harry by her side.

But now it seems it might be a while until we see her in official capacity again. According to Fabulous digital, Kensington Palace has confirmed that the expectant mum will not be attending any more public engagements after attending the Commonwealth service on Monday, as she prepares to welcome her first child. 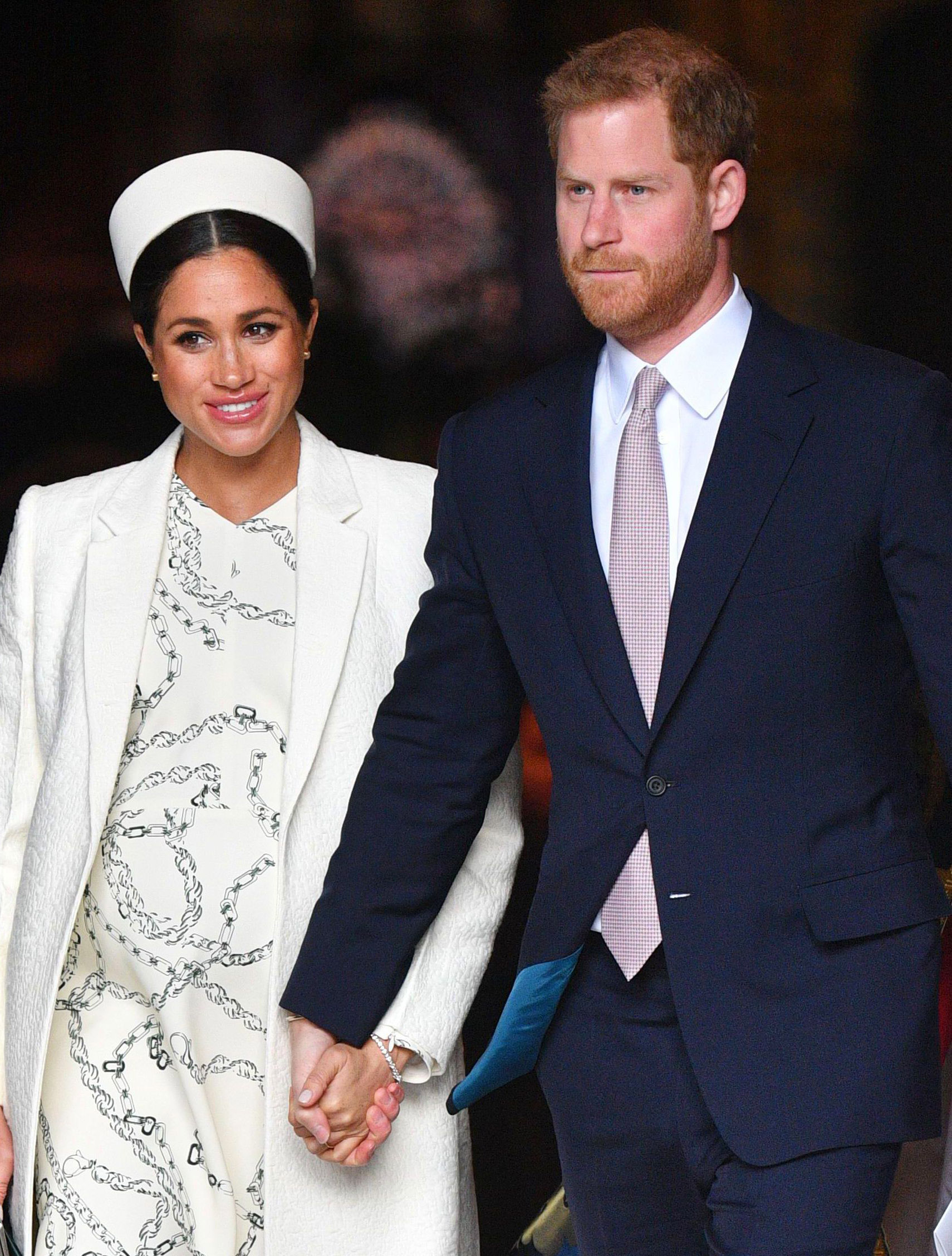 However, Meghan is not yet completely off on her maternity leave, as she will still carry on with her royal duties by taking private meetings.

It’s only a few weeks until the Duchess is due to welcome her first child. Back in January, she confirmed she was six months pregnant which puts her due date around the end of April.

The next time we see Meghan will probably be when just after she gives birth, if she follows in Kate’s footsteps.

The mum has been photographed on the Lindo Wing steps after welcoming all her three children, but it’s not known whether the Meghan will be giving birth at the same hospital.

It’s also not known whether the couple are expecting a boy or a girl, as they’re following royal tradition and keeping it a surprise – so we’ll have to eagerly await the baby announcement!

After the birth, the mum will likely take a few months off to adapt to her new role as a mum. Typically royals take around six months off – Kate returned to work in September after giving birth to baby Louis in April.