Aldi’s sunscreen has come out top in a survey that measured it against leading brands.

With sunscreen many of us have been accustomed to feeling safer with bigger brands like Garnier or Nivea – the ones we’ve been used to seeing on all of the big shop shelves since we were young.

But now a new survey has found that these more expensive options might not actually be providing us with the best protection on the market.

And what’s more, the answer to better sun protection could just be lingering in our favourite go-to budget supermarket.

A consumer survey for Channel 5 Shop Smart: Save Money found that discount sunscreen from supermarket Aldi actually provides better protection against UV rays than market-leading lotions from Garnier and Nivea.

The TV show looked at six sunscreens all with an SPF of 30 and compared six brands: Garnier, Nivea, Piz Buin, Boots, Superdrug and Aldi.

The team looked at several different factors when comparing the products, including their star rating which is out of five.

Five stars means ultra, which is the best level of protection possible. The NHS suggests that you shouldn’t use lower than four stars. 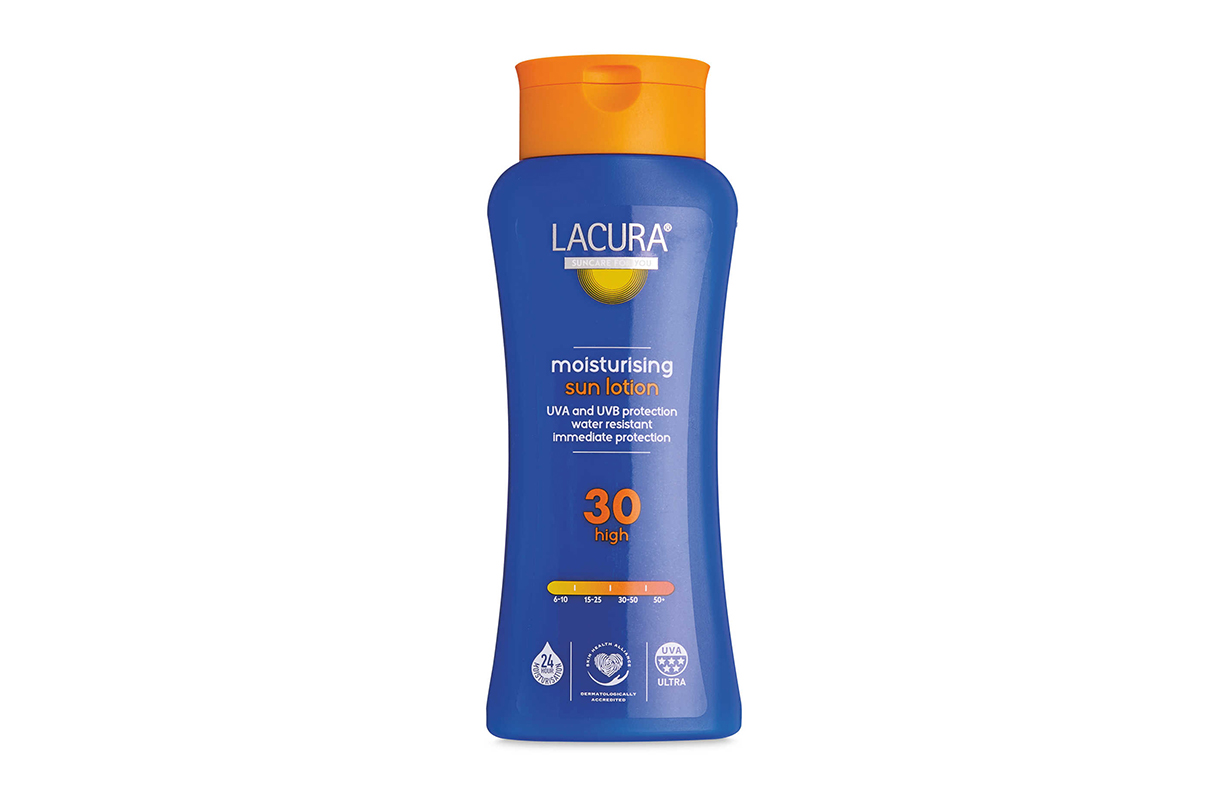 And Aldi’s offering beat out the rest on price too.

It’s below-£2 price tag is half the price of the next cheapest on the list – Boots Soltan, which comes in at £4.

You can get Aldi’s Lacura SPF30 Moisturising Sun Lotion on the brand’s website and can try in your local store too.

If you’re looking for different type of sunscreen or a different SPF they have whole range to choose from so take your pick!