A former employee of Claire’s has penned an open letter to the company after being pressured into piercing 'sobbing' girl's ears.

Raylene Marks, who worked at a Claire’s store in Edmonton, Alberta, penned an open letter to her former employer after she was faced with a non-consenting child.

The seven-year-old girl came in to the store with her mum, and made it very clear that she didn’t want to get her ears pierced.

She told TODAY: ‘Usually it might take 15 minutes for a nervous child to pick out some earrings and get their ears pierced.

‘This was 30 minutes of sobbing refusals. She made some very clear statements, such as: “I don’t like them touching me. I don’t want the gun on my ear.”‘

But even thought the mum told her they could go home whenever she wanted, they weren’t leaving despite the daughter’s clear wishes. 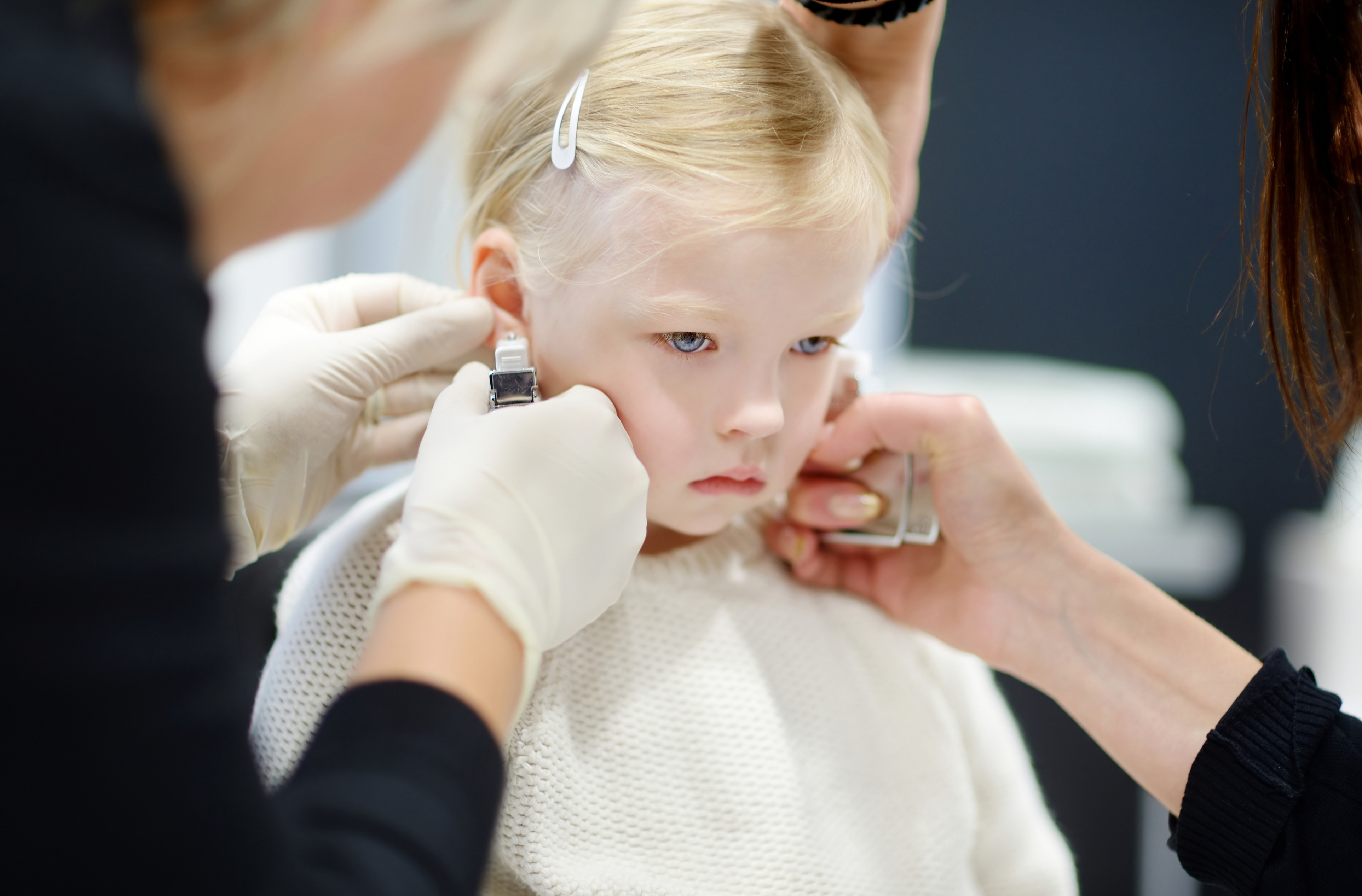 In the end they ended up leaving, but the situation brought up a discussion with her manager where Raylene was told she would face disciplinary action if she refused to pierce a child’s ears, even if they were non-consenting.

READ MORE: What age should children have their ears pierced?

She explained in her letter: ‘The next day at work, my manager asked about the previous day. I explained the child that refused the piercing and begged to be left alone, and I told my manager that I would not have been able to pierce that little girl’s ears if Mom had insisted on it. I was firmly told, “You would have had no choice but to do it.”

‘So I brought up the worst scenario I could think of. I wanted to know how far we were supposed to take this policy of piercing non-consenting children. “So if a mother is physically restraining her daughter, holding her down and saying, ‘DO IT,’ while that little girl cries and asks me not to, do I do the piercing?” My manager did not hesitate to respond, “Yes, you do the piercing.”’

Faced with such a harsh policy she didn’t agree with, Raylene handed in her notice and wrote the open letter, urging Claire’s to review their policy.

The company has since responded with an official statement that said Claire’s employees can refuse to continue the piercing if a child is distressed or resisting the procedure.

The statement read: ‘In relation to the ear piercing incident involving the former employee Raylene Marks, we believe she acted appropriately and in line with our policy by refusing to do the piercing.

‘We are investigating the specific store instances she mentions, and will take appropriate corrective action.’

Following their response, Rylene confessed she was grateful they reached out to her and happy with the outcome.

She said: ‘I don’t believe a parent should have their child forcibly pierced. The onus is on the parent but a company should not be profiting off of something like this if a child does not consent.’