Kate Middleton has stressed that all mothers, herself included, lack the support they need in the early years of a child’s life.

Kate Middleton has three adorable children to dote over and is lucky enough to have lots of hands-on help to raise them, but even she finds being a mum hard.

Yesterday, the Duchess of Cambridge visited a charity in South London that supports parents and carers struggling at home.

She was there to officially launch the charity’s new FamilyLine, a phone number that can be reached by parents and carers in need of support and advice.

During her speech Kate revealed that she believes all parents could do with more support and that even she has struggled.

She said: ‘It’s so hard. You get a lot of support with the baby as a mother particularly in the early days but after the age of one it falls away. After that there isn’t a huge amount – lots of books to read.

‘Everybody experiences the same struggle.’ 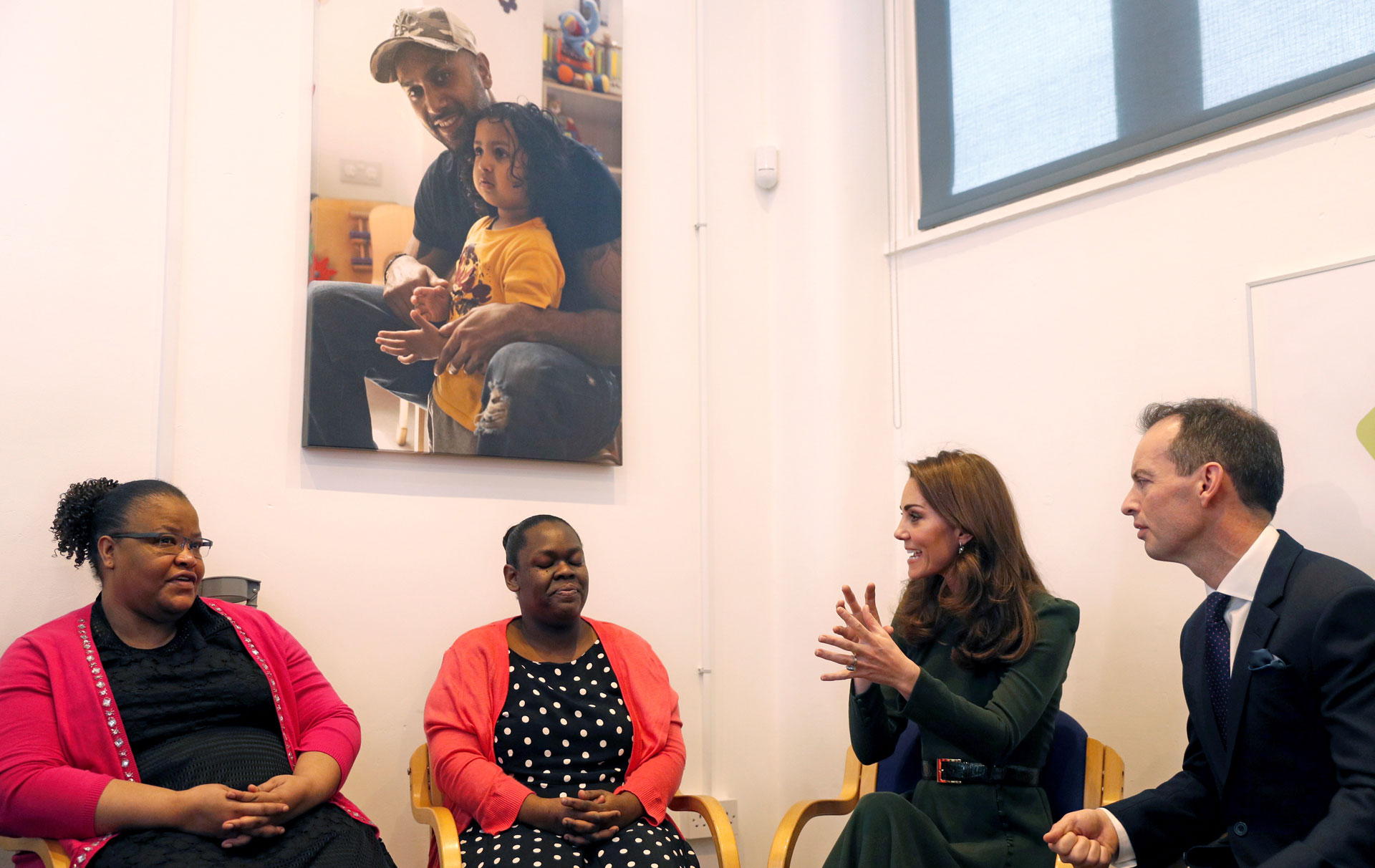 Kate met with volunteers at the charity and watched a training session that involved a role-play of a mum feeling isolated with a six-week-old baby.

Mum-of-three Sagari Sarkar was one of the participants in the demonstration according to MailOnline and she spoke about why Kate is such a good fit for the charity.

Read more: How Meghan Markle’s pregnancy could influence her relationship with Kate Middleton

Sagari said: ‘I think it makes her human. It makes her in touch. She is a parent, a very active parent, and I think that’s what people like about her.

This isn’t the first time Kate has spoken about the challenges of being a parent. Last year at a visit to the Royal College of Obstetricians and Gynaecologists, she said: ‘Personally, becoming a mother has been such a rewarding and wonderful experience.

‘However, at times it has also been a huge challenge – even for me who has support at home that most mothers do not.’

She continued: ‘For many mothers, myself included, this can, at times lead to lack of confidence and feelings of ignorance.’