A mum has sparked debate about leaving children home alone, after her own child was left unsupervised during a play date.

The woman asked on a parenting forum whether she was being unreasonable for not wanting her child to be left home alone by another parent during a playdate.

Explaining her situation on Mumsnet, she said that her nine-year-old had gone to his friend’s house to play, but when her husband went to pick him up, the two were alone in the house.

She wrote: ‘Anyway last week my DH [darling husband] arrived at the boy’s house to collect DS [darling son] and the two boys were alone in the house. His friends answered the boor to my DH (they have never met so he was answering the door to a stranger).

‘DS said the boy’s mam told them to stay there that she was heading up the town for 5 minutes. DS said she was gone a few minutes when DH arrived, DH said he was there over 5 mins trying to get DS out the door and no sign of the mam nor did he meet her when he drove through the town.’ 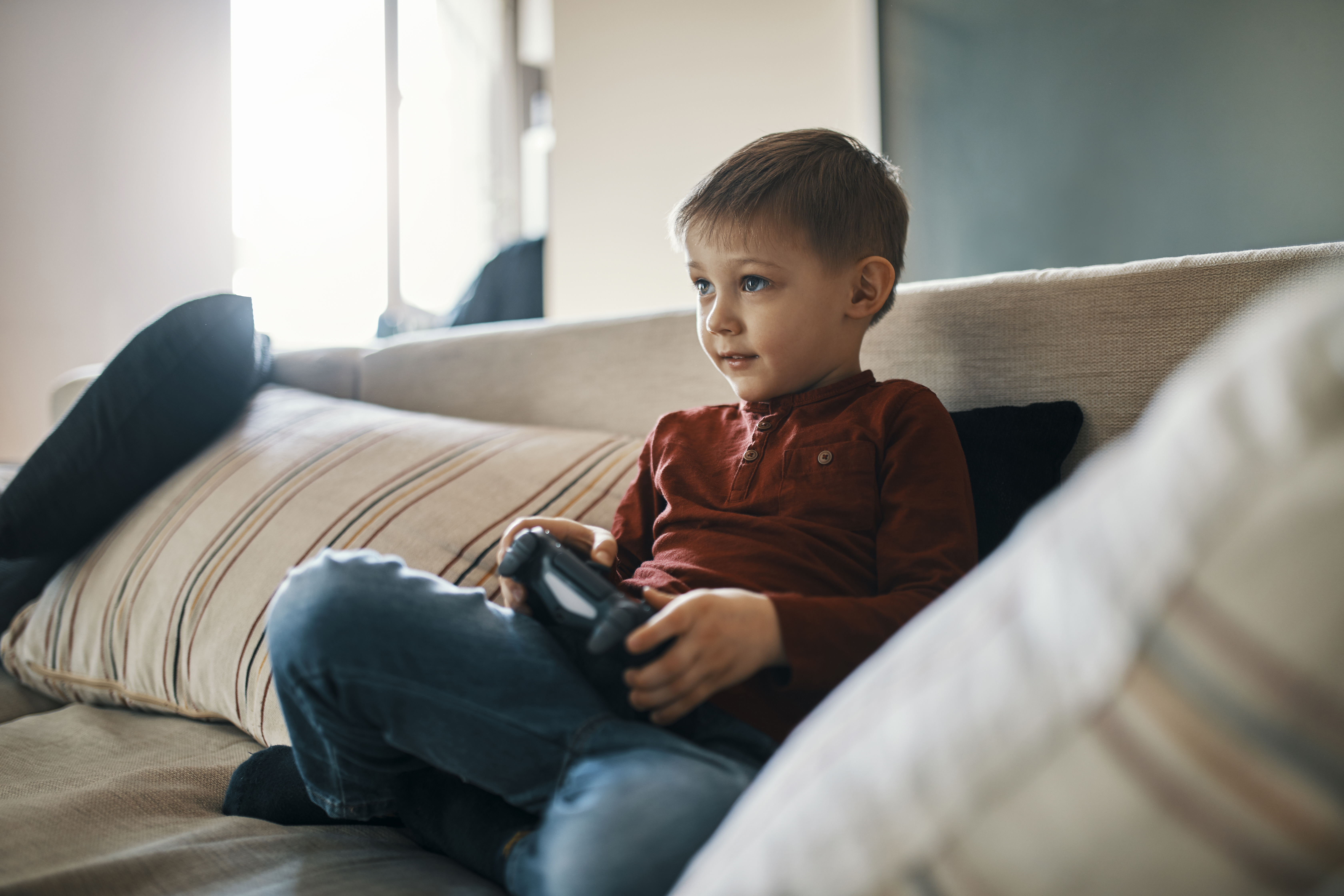 She carried on to ask whether or not she was exaggerating about the situation.

‘AIBU [Am I Being Unreasonable] in thinking you don’t leave kids this age home alone especially not a child that is not yours and that you don’t have permission to leave alone’, she wrote.

‘I should add that I have left my children (11,9,8) home alone for a few mins but we live in a large housing estate and I know there are a few neighbours at home that the kids know to call to if they need anything. The door is locked from the inside and they know not to answer it. I also leave my mobile with the eldest child’, she added.

Many responded to the dilemma with their own views, with most agreeing that it’s poor behaviour from the mum as she should have checked before leaving someone else’s child unsupervised.

One said: ‘That is dreadful behaviour on behalf of the mother. We used to live in a cul de sac and there was a playground opposite our house. DD [darling daughter] was allowed to go and play there on her own from the age of 8. If she had friends over I would always check with the parents if they were happy for their children to go out and play there without an adult.’

Another said: ‘I wouldn’t leave a 9 and 10 year old home alone. If someone left their DC [darling children] home alone at that age, then I’d say that was their business. She was being very unreasonable doing that with someone else’s child and not asking permission from the parents. I wouldn’t let my child round there again.’

However, others disagreed: ‘So you leave yours but she can’t. And you leave your mobile at home? How do they contact you then? And your DH was so unhappy with it yet he left the boy too? Double standards or what?!’

What do you think about the mum’s dilemma? Head over to our Facebook page and let us know!