A mum has sparked debate after revealing her friend blocked her on social media for choosing the same name as her friend’s son for her own child.

Writing on a popular parenting forum, the mum explained that she and her husband picked a name they both liked for their son.

She said: ‘I’ve recently had a baby boy and my DH had chosen a name that we both liked however it’s the same name as my friend’s 6yr old son so I wasn’t sure. The name meant a lot to my DH and we liked it over other names so I decided to ask my friend whether it was ok to use it as this was the only reason we weren’t!

‘For context my friend has never met my partner or been to my house, I see her about 3-4 times a year which I tend to instigate and we don’t live in the same area, so after much deliberation we didn’t think it was a good enough reason not to name our son a name we both loved.’ 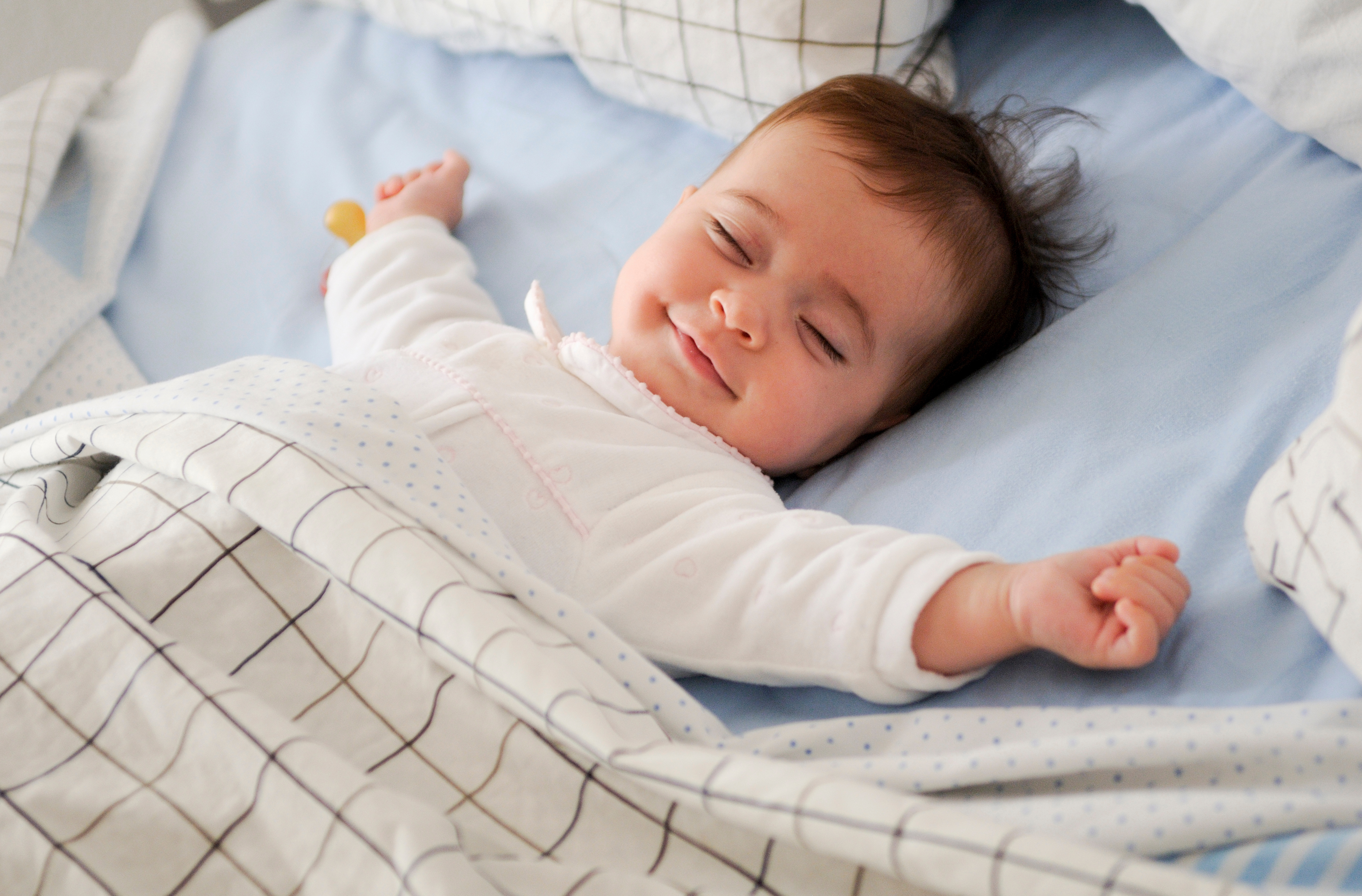 After being asked, the friend said she didn’t mind but it seems she’s since blocked her friend on social media.

She added: ‘I messaged her and she said she didn’t mind and understood that finding names is hard. So we named our son this and we are very happy with the name and it suits him well! I thought I’d done the right thing in asking… But since then my friend has deleted me from social media and I found out from a mutual friend she was hurt that we had called our son the same name as her son.

‘She hasn’t spoken to me directly about this and I feel incredibly offended that she has deleted me and obviously can’t bear to look at any pictures of our baby who shares the same name as her son.’

As she asked for other users’ opinions on the issue, many agreed that her friend shouldn’t be annoyed at her.

One said: ‘Hmmm. What’s the name? If it’s Ignatius or Fox or something similarly unusual I could kind of see why she was a bit put out.’

Another said: ‘You can use whatever name you want. My son shares his first name with two of his cousins, none of them thought anything of it.’

A third added: ‘She’s nuts. Names don’t belong to anyone as a sole possessor, and you’d asked her and she’d said OK! She’s got nothing to feel hurt over.’

However, others said that they would have taken it personally too if it was their friend.

One said: ‘I would be annoyed too. I know general consensus is that nobody owns a name but it can take months to lovingly choose a name for your child so it’s irritating when a friend decides to copy.’

What do you think about the issue? Head over to our Facebook issue and let us know your thoughts!