A mum in Australia has shared her dismay after her son’s primary school introduced a baffling traffic light system for packed lunch food and drink.

The mum had to ask for help on social media, after the list left her at a loss as to how cater to the needs of her ‘super fussy’ child.

According to Fabulous digital, the mum shared the following on a Facebook group: ‘I’m really struggling with this list. My son is super fussy! Doesn’t eat veg and will only eat bananas. Does anyone have any suggestions on thinks I can make for him to fall into these categories?’

Before adding: ‘*edit I have no issues with this list. All I am asking for is some ideas that comply with it.’

The list is broken up into three smaller lists: green (choose plenty), amber (select carefully) and red (not for daily pre-school eating/only for pre-school celebrations 2 –3 times per year).

Among the list of foods that are given the green light are some bizarre entries including cold baked beans and the requirement that all vegetables should be chopped up and served with a dip.

READ MORE: Packed lunch ideas for your little ones

Some items also appear across more than one list, making it hard to determine just how often these can be included in a packed lunch spread. As an example vanilla yoghurt and cheese appear in both the green and amber list, and muesli bars appear on both the amber and red list. The only difference with the latter being is that they make it into the red list if they contain chocolate or are yoghurt coated.

And while healthy homemade muffins, cakes, scones, and small pancakes are on the amber list, other cakes, doughnuts and sweet pastries are on the red list. 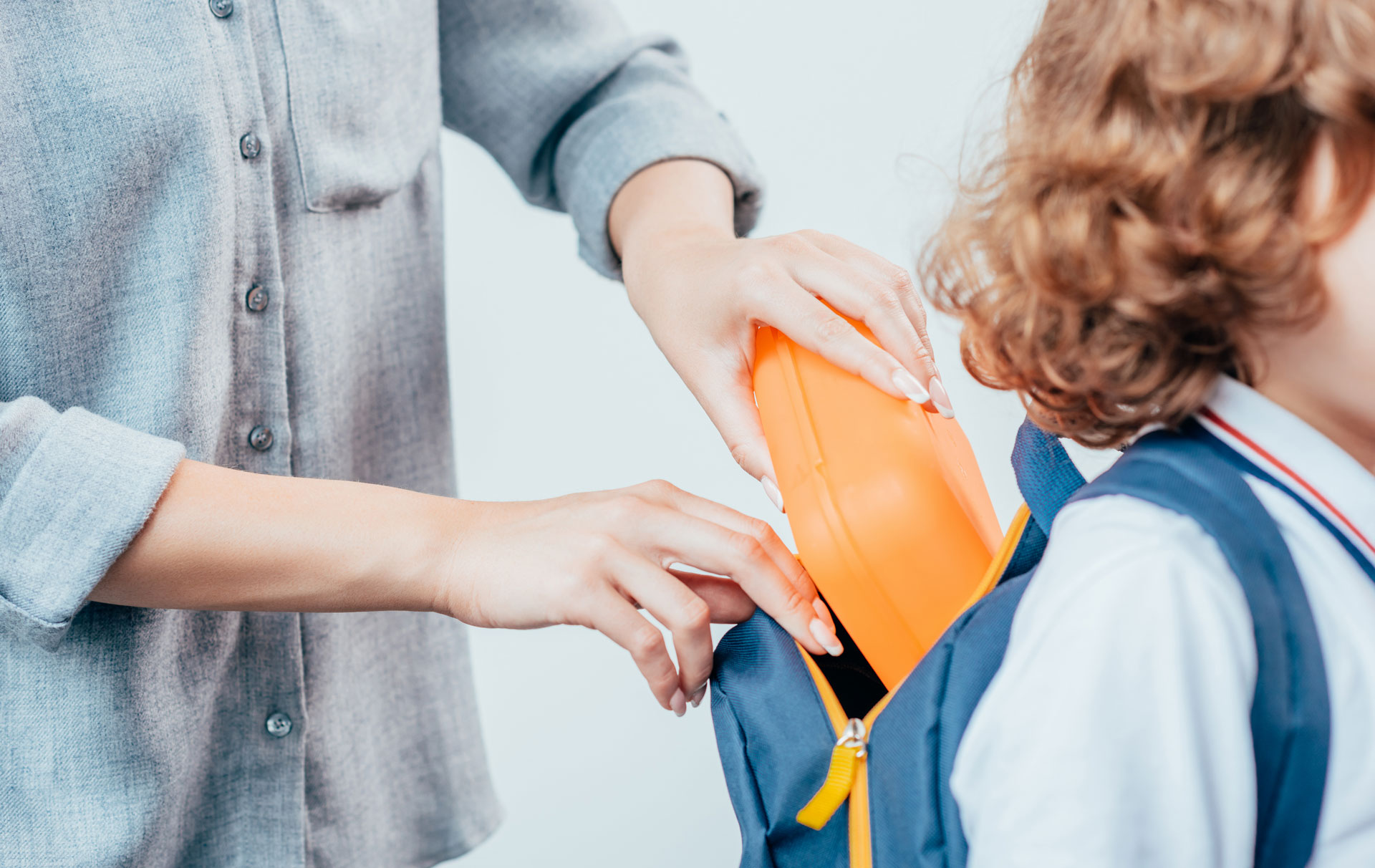 Responding to the post some commentators couldn’t contain their shock.

While another added: ‘Oh wow, that looks tough’.

However, others offered up some sensible packed lunch suggestions using green items including fruit, vegetables, pulses, wholegrain/wholemeal breads and various meats as a base, with a few additions from the amber list such as ‘oven baked’ savoury snacks.

One recommended ham and cheese rolls with a slice of banana bread or a fruit and oat muffin.

While another mum of a fussy daughter who was ‘exactly the same’ recommended a ham sandwich, cheese and crackers, a yoghurt, banana and plain corn chips.

What’s your reaction to the list? Head over to our Facebook page and let us know your thoughts!