They say you can’t put a price on a good night’s sleep but if you could, what would it be? New survey reveals mums' results…

When you decide to take the step to have kids, pretty much everyone warns you that you won’t have a good night’s sleep for a long, long time.

For mums it probably starts during pregnancy, as finding a comfortable sleeping position can be near impossible!

So, if you could pay for one decent night’s sleep how much would you be prepared to handover?

A new survey has revealed that mums get on average less than five hours sleep per night and one in four said they would give up sex, chocolate and wine for a good night’s kip. 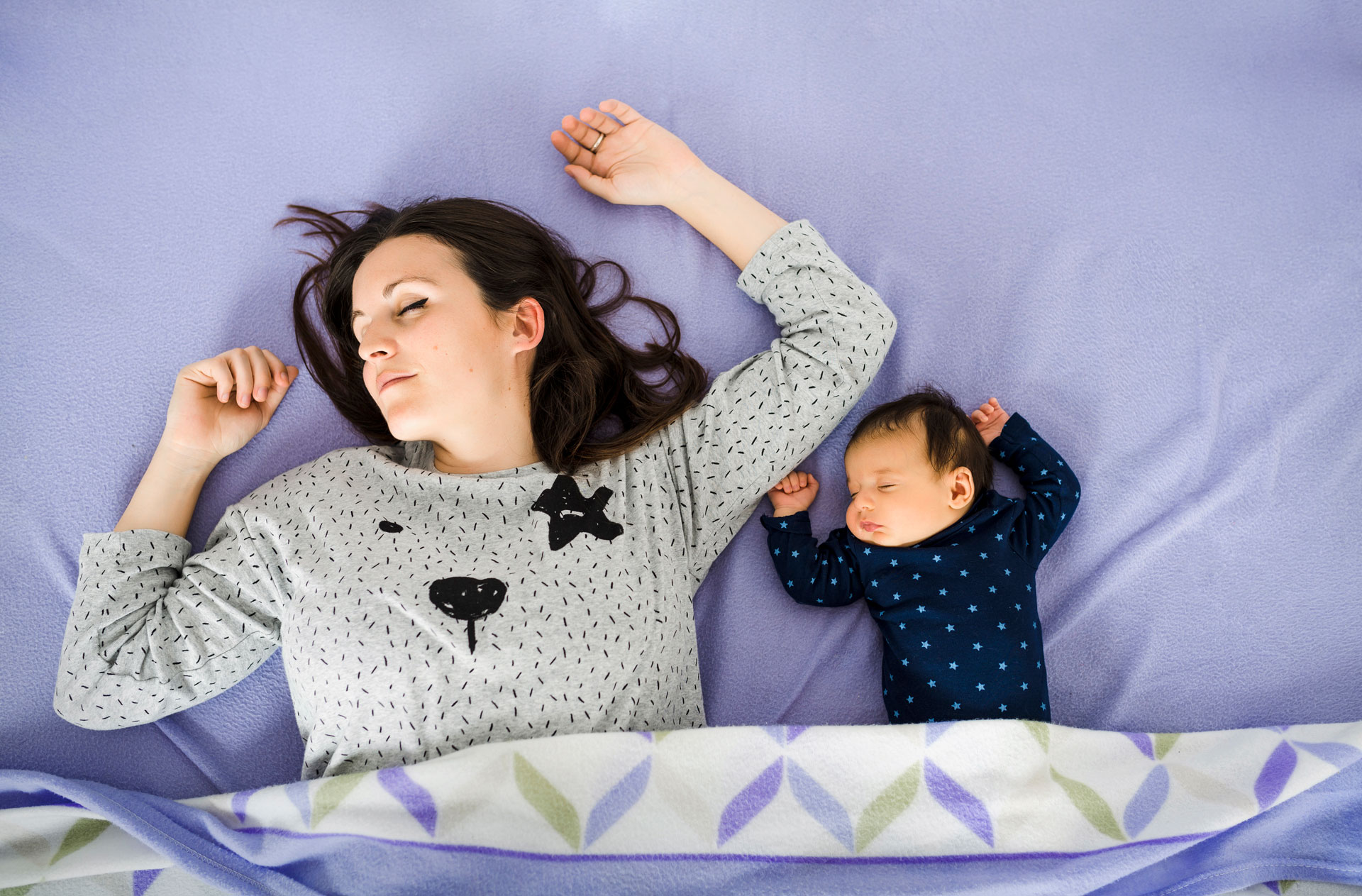 When it comes to coughing up the cash, the study found most mums would splash out £123 for a single night of uninterrupted sleep. So for a full year of sleep they’d spend £45,000!

The survey was hosted to celebrate the launch of a new personalised pillow service, nanu, and asked 2,000 to list the things that keep them up at night.

Although children were a popular answer, other things that kept people from having a good night’s sleep were worry over money, family, health, jobs and even household chores!

Only seven per cent of those surveyed were lucky enough to say they slept well every night. Perhaps they are using this unusual new sleeping tip…

Justin Young, spokesperson for nanu, said: ‘It seems a good night’s sleep is the holy grail for most of us. Some say it’s priceless, but we wanted to find out just what price people would pay for an uninterrupted eight hours a night, and the results are staggering, almost a fifth would willingly hand over £50 for just one night’s kip.’

So how much would you be willing to cough up for a good night’s kip? Head over to our Facebook page to join the debate…