New research has revealed the dangers behind trampoline parks and why they often lead to injuries.

New research has found that trampoline park injuries are ‘like getting hit with a hammer’.

Research carried out by an engineer in Virginia, USA, found that many trampolines bound together, like they are in a trampoline park, can create an unsafe transfer of energy that makes surfaces unpredictable.

Pete Pidcoe, who has been conducting the research for six years, told CBS news: ‘We found there is energy transferred between trampoline beds. It’s really one big trampoline.’ 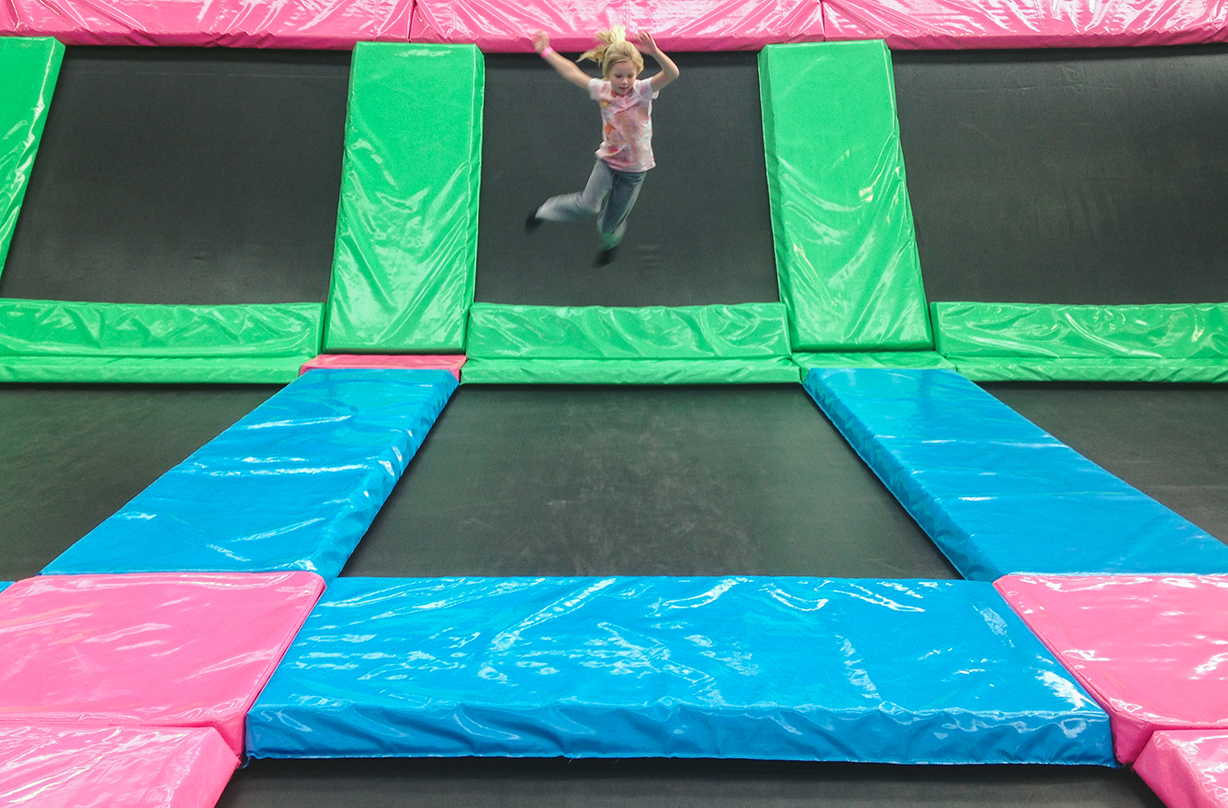 He added that this can make ‘the system unpredictable’.

‘The trampoline surface is changing height,’ he continued. ‘Have you ever stepped for a step that isn’t there? Picture having that happen on a trampoline’.

The biomechanical engineer said that his research saw him stage scenarios where a parent would be jumping on a trampoline with their child, measuring how much force 220lb father would transfer onto their 30lb child. 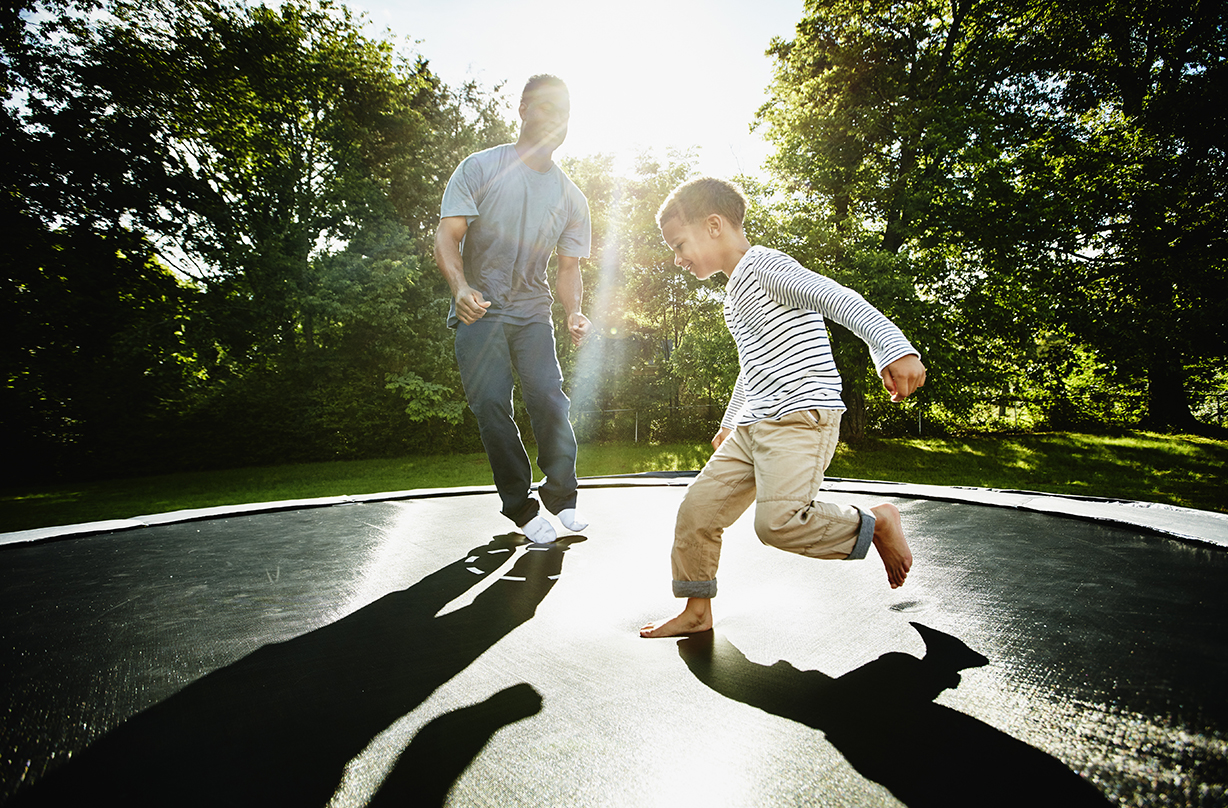 ‘What we notice is the father transferring into the son 400 pounds of force, but the bigger number is how fast that force is actually provided,’ he said.

‘It’s like getting hit with a hammer,’ he explained.

This comes after last year a UK hospital audit found that children were suffering worse injuries when using a trampoline park than then using trampolines at home in the garden.

The audit found that in 2017 ambulances were called out to 1,181 incidents at trampoline parks across the country – this amounts to more than three callouts a day. 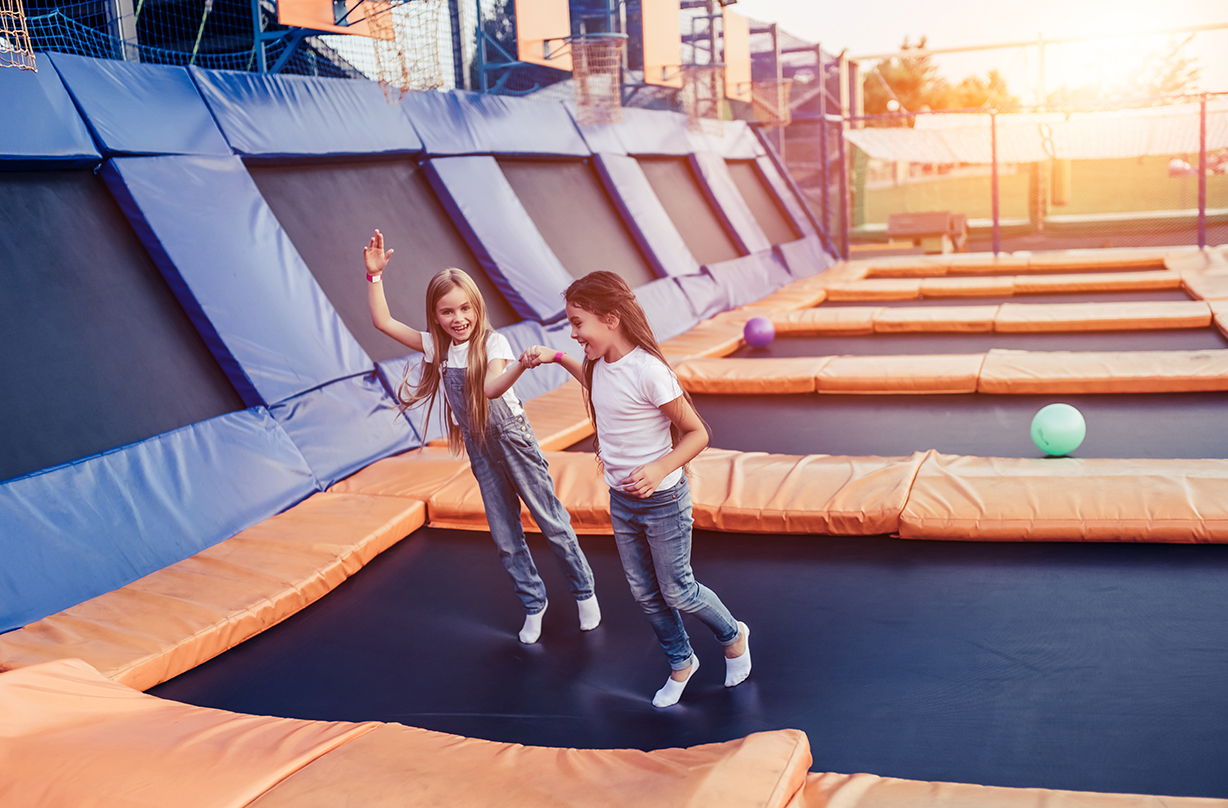 Sheffield Children’s Hospital told BBC that it’s own audit even found that children injured in trampoline parks required ‘more treatment’ than those injured on trampolines at home.

‘There are a lot of trampoline parks that seem to be popping up all over the place that are neither regulated nor abide by basic safety precautions,’ said Dr Catherine Rimmer, paediatric emergency medicine consultant at the hospital.

‘I think the bigger parks are far better, but I know anyone can open a trampoline park in any kind of big open space and they’re the ones parents need to be particularly careful of.’