Actor Will Smith has made a shocking admission about married life, revealing that he ‘broke down in tears’ after realising he’d made one of the biggest commitments of his life to the wrong woman.

Speaking on his wife’s Facebook Watch series Red Table Talk, The Fresh Prince Of Bel Air star described the moment he first locked eyes on Jada – and came to the devastating conclusion that his first wife wasn’t the person he was supposed to spend the rest of this life with.

‘We sat down at The Baked Potato and talked. There was a really unique, beautiful power. We had that moment and we connected, but I was married,’ he confessed.

Joining the conversation Jada added: ‘And that was it’ – before clarifying: ‘We did not have an affair while he was married, let’s be clear about that.’

The 50-year-old’s conflicted feelings about his wife at the time – actress Sheree Zampino – were further heightened as the pair enjoyed dinner the following night.

‘That next night, me and Sheree went to dinner, and I sat down with Sheree, and it was one of the most bizarre emotions I ever had,’ he said. 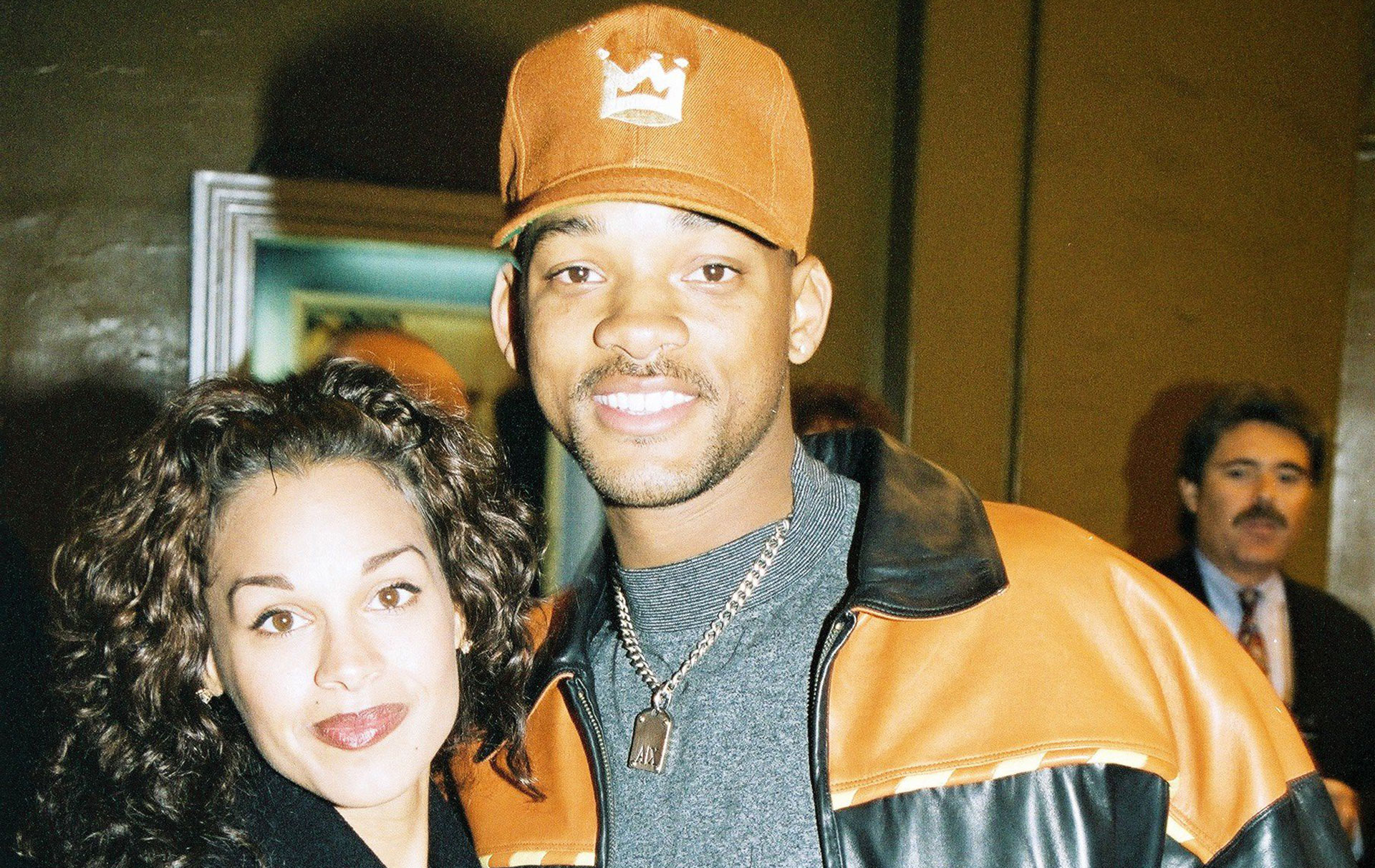 ‘We were at The Palm and I remember I had to get up from dinner when I had a realisation that I wasn’t with the person I was supposed to be with.’

At this point Jada interjects to make a surprise statement, saying: ‘But you would have stayed with her forever’.

Agreeing with his wife of almost 21 years Will replied: ‘Forever, I would have never got a divorce.

‘I went into the bathroom in The Palm, and I broke down in tears. I was sitting in a stall in the restaurant and I was crying uncontrollably and then laughing like, “what the heck is wrong with me?” And I knew, that was the woman I was supposed to be with.’

Sheree filed for divorce in 1995 – just three years after the celebrity couple tied the knot.

But it hasn’t all been smooth sailing as Jada recently admitted that she struggles with the concept of marriage and all the expectations that go with it.

‘I just never really agreed with the construct [of marriage]. I just don’t agree with it. I still don’t. Til death do us part is real for me, but all of the rules and all of the ideas. This title ‘wife,’ the accepted conventional definition of wife in the paradigm – I’m not that’, she said.