Women are more likely to conceive if they have an orgasm during intercourse, a new study has suggested.

The findings were revealed by Dr Robert King, a lecturer in applied psychology at the University College Cork, Ireland, who claims orgasm can boost conception chances by 15 per cent.

The reason behind it has to do with the ability to retain semen inside, which seems to be heightened if a woman has an orgasm.

The researcher then measured the retention lubricant, which was used as a semen substitute) in the womb during orgasm and non-orgasm conditions.

When women climaxed, they were found to retain as much as 15 per cent of the ‘sperm’, compared to when she didn’t climax.

Speaking about his findings, Dr King said: ‘Sperm retention in the womb equates to better chances of falling pregnant, as the sperm is taken up into the uterus via the cervix. 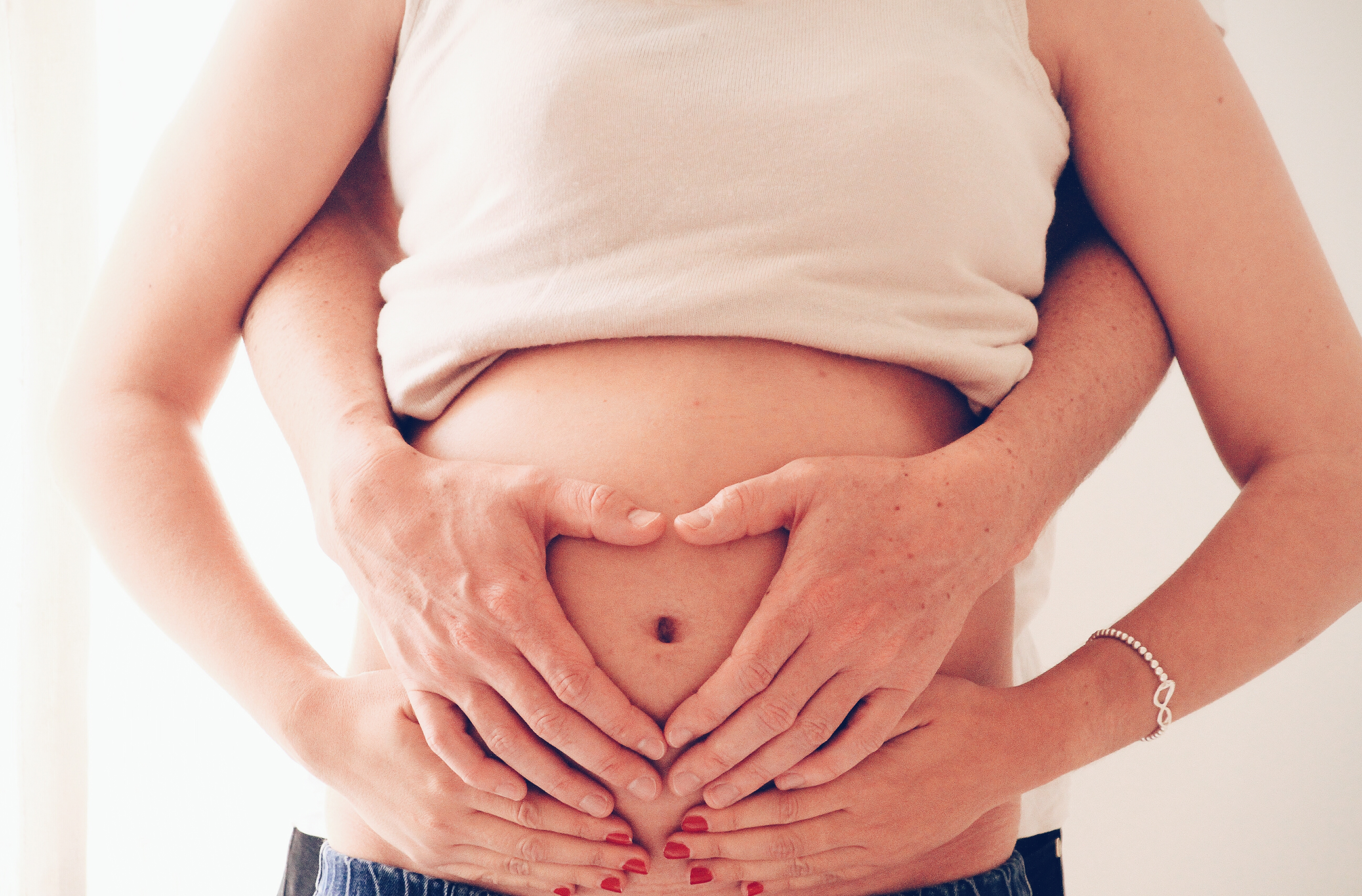 READ MORE: The best time of year to get pregnant

His theory behind the phenomenon is that the release of the hormone oxytocin during female orgasm causes a wave of small contractions, which helps the sperm travel to where it needs to be to fertilise the egg.

Dr King added: ‘When I first started researching the female orgasm, it represented something of a puzzle.

‘The consensus in the field was that the female orgasm didn’t actually do anything, other than being a byproduct of male arousal.

‘Some argued that female orgasms mustn’t do anything, not even forge closer bonds between partners, because it’s hard to bring about.

‘But the fact that it’s sometimes tricky to achieve doesn’t mean that it’s not a vital evolutionary function. And my research builds on growing evidence that female orgasm is intrinsically linked to fertility.’