Dogs have long been a top choice for a household pet.

According to market research company Statista, they’ve been the most popular household pet in the UK over the last two years, with 26 per cent of the nation’s households owning one of the four-legged animals.

And there was a quite a margin between dogs and the runners up of the table – cats, of course – who were only part of 18 per cent of UK families.

But while dogs might seem like the clear choice for many pet-seeking households, there has always been competition over which breed is best.

While some love little trendy dogs like Pugs, Dachshunds and French Bulldogs, others feel an affinity with bigger more classic breeds like Labradors, Golden Retrievers and German Shepherds.

Well now Britain’s favourite dog breeds have been revealed – and the top spot might surprise you.

The list of Britain’s top 100 dog breeds was revealed on last night’s ITV’s Britain’s Favourite Dogs with Sara Cox and Ben Fogle, after 10,000 members of the public were surveyed to get the answer.

And surprisingly, last year’s favourite dog the Labrador was knocked off the top spot by none other than the Staffordshire Bull Terrier. 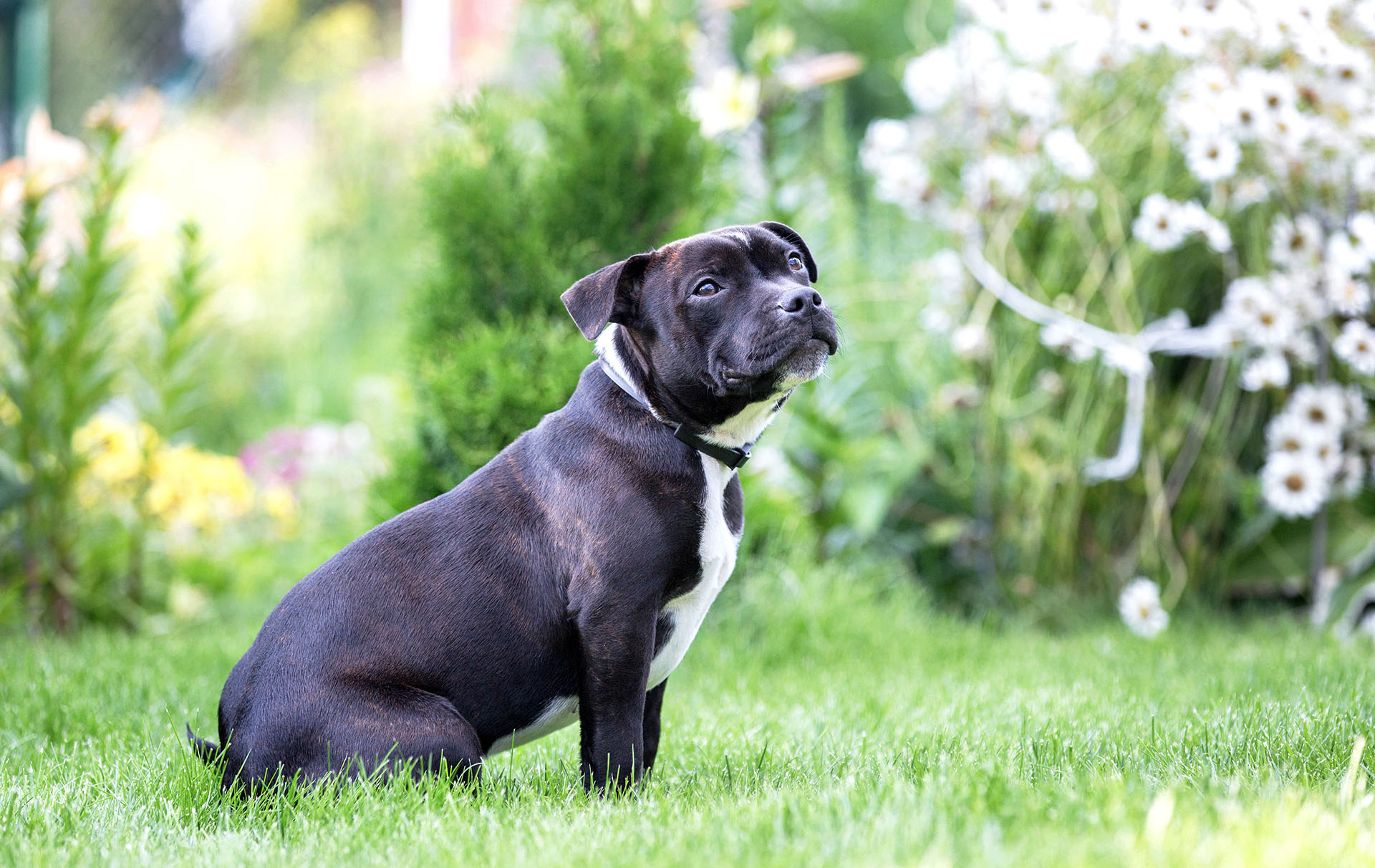 It was closely followed by the Cockapoo, which is a cross between a Cocker Spaniel and a Poodle. And we have to say, we can see why because they are super adorable. 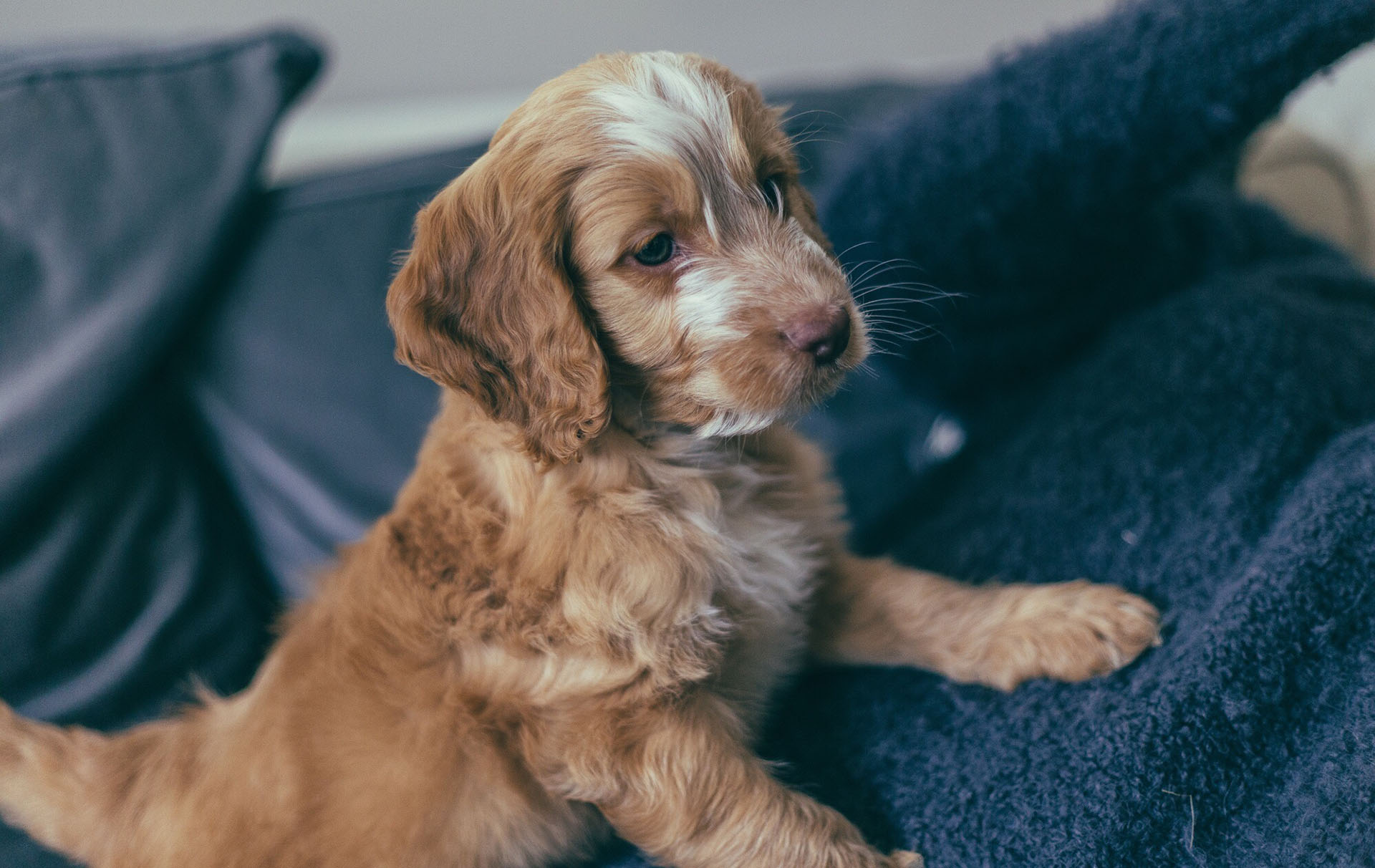 In third place the classic Labrador finally made an appearance on the list, followed by the loyal Springer Spaniel, the spritely Cocker Spaniel and the protective Boxer dog. 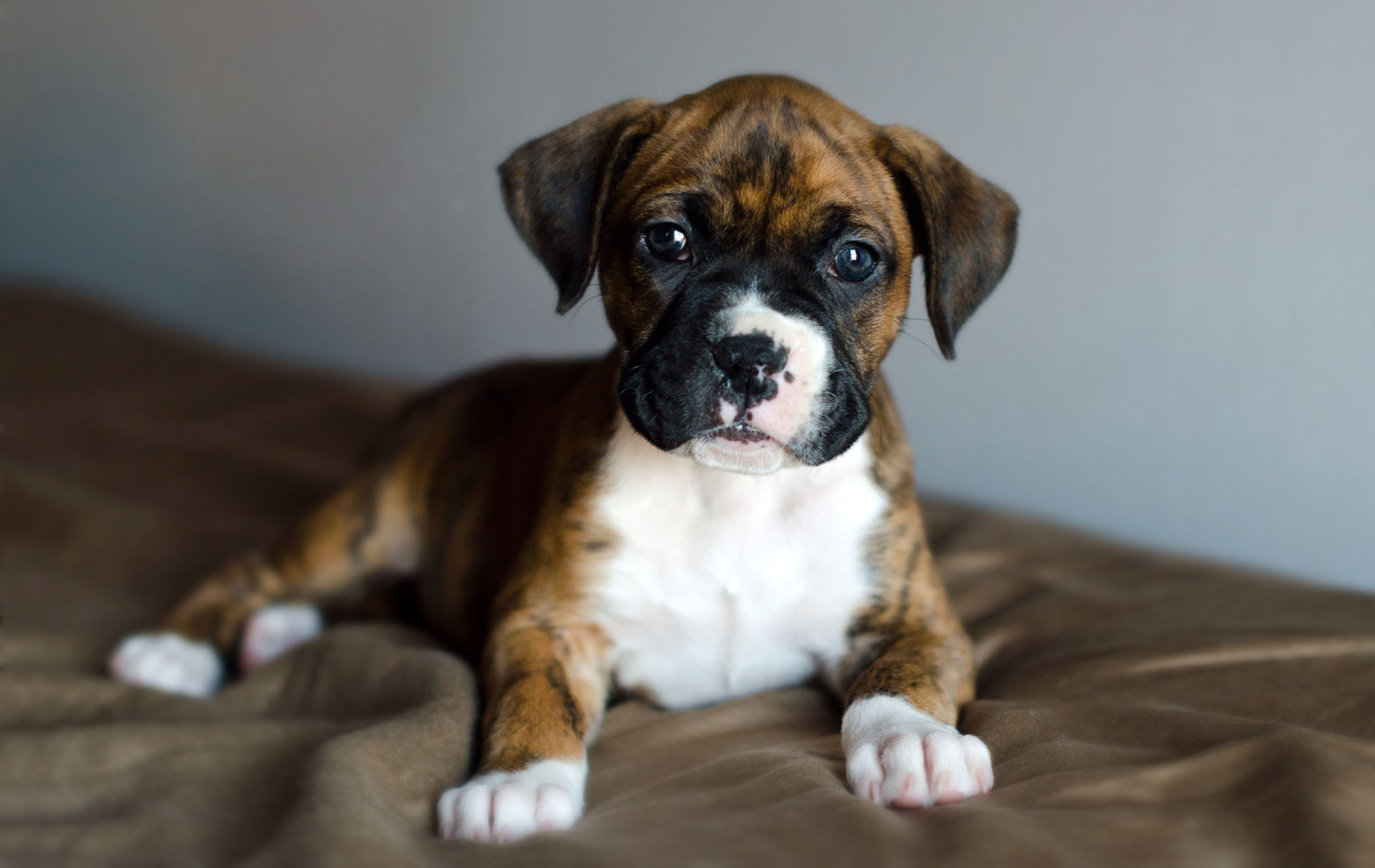 Coming in at the lower end of the top ten was the Border Collie (or Scottish Sheepdog) at number seven, followed by the classic family dogs the German Shepherd and Golden Retriever and in tenth place was mixed breed dogs. 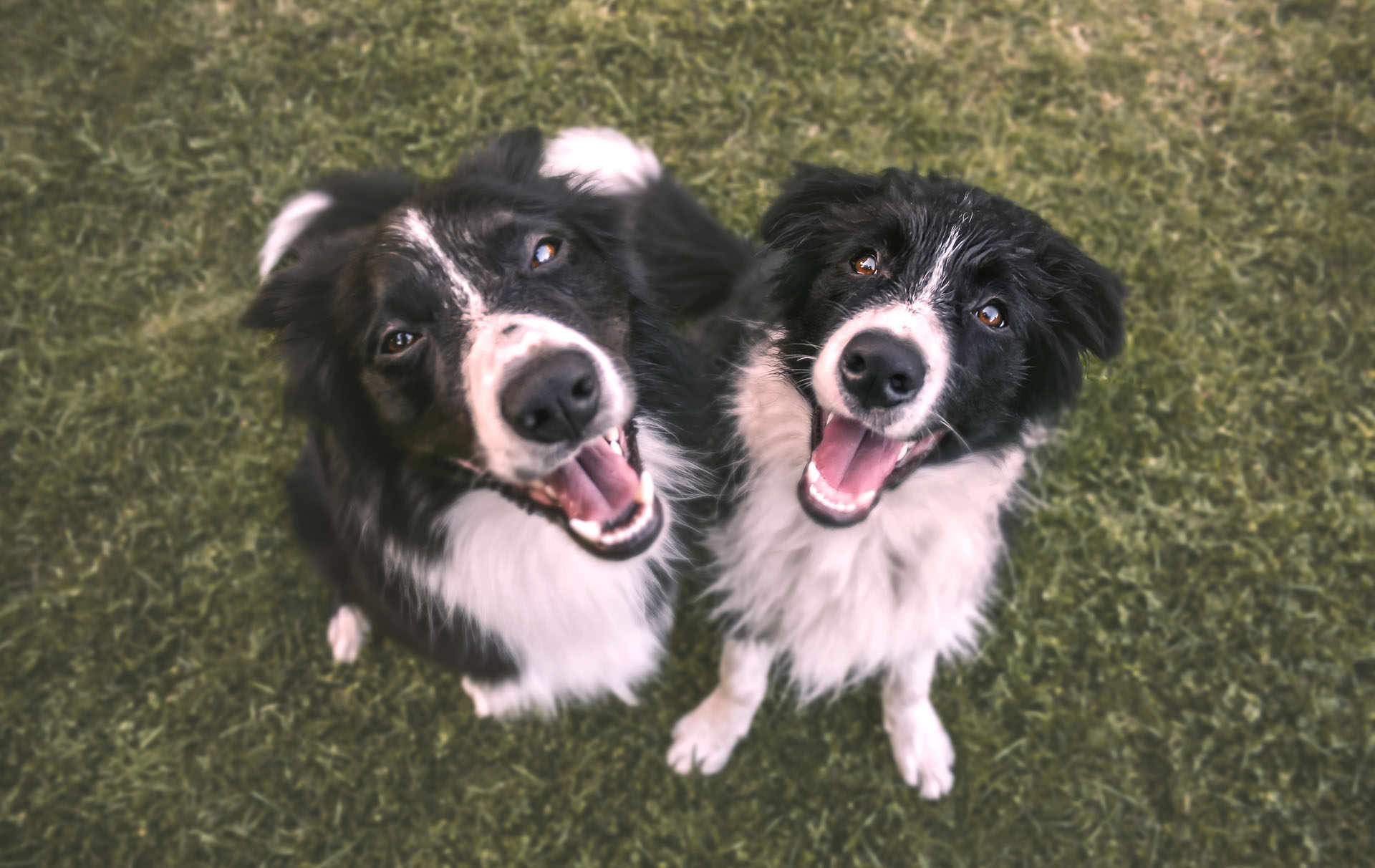 Lovers and owners of the Staffordshire Bull Terrier took to Twitter to express their happiness at their beloved pup’s win.

‘The most loyal, loveable gentle breed that somehow always get branded bad. Quick to report the bad but other dogs bite/attack and go under the radar. Blame the owner not the breed! #Top100Dogs

Others agreed, writing: ‘Great news for the lovable Staff we agree’ and ‘It’s about time they get the positive press they deserve’.

While one adorable pup posted a selfie to celebrate the big win: ‘Of course Staff’s are Britain’s top dog, here’s mine, proper legend #Top100Dogs’

Congrats to the staff! We wonder who will be top dog next year…