Frankie Bridge has opened up on her guilt over having children after her sister’s struggle to conceive.

The singer appeared on This Morning with her sister Victoria, and revealed the guilt she feels over having children after her sibling opened up on her own struggle to conceive.

The 30-year-old, who is mum to five-year-old Parker and three-year-old Carter, said that she has previously struggled to find the right way to comfort her sister after her miscarriages as she didn’t want to appear ‘blasé’.

‘It’s been difficult to know what the right thing is to say wrongly or rightly because I do have two kids,’ said Frankie, I don’t want to be quite blasé about it.

‘But I know Tor doesn’t feel like that, also she doesn’t want me to feel oh I feel really sorry for you, you’re quite practical. It’s been quite hard.’

Victoria revealed that people are usually surprised when she reveals that she has had three miscarriages, as it’s something that’s not widely spoken about.

‘I knew people that had one or two miscarriages, but I didn’t know anyone that had three, so when it came to our third it hit home so much,’ she said.

‘When I tell people they’re so shocked they can’t believe it. No one really knows much about miscarriages so I was sore at home and I thought I need to talk about it somehow so I wrote it down and then I thought Instagram is the place where I have the most followers.’ 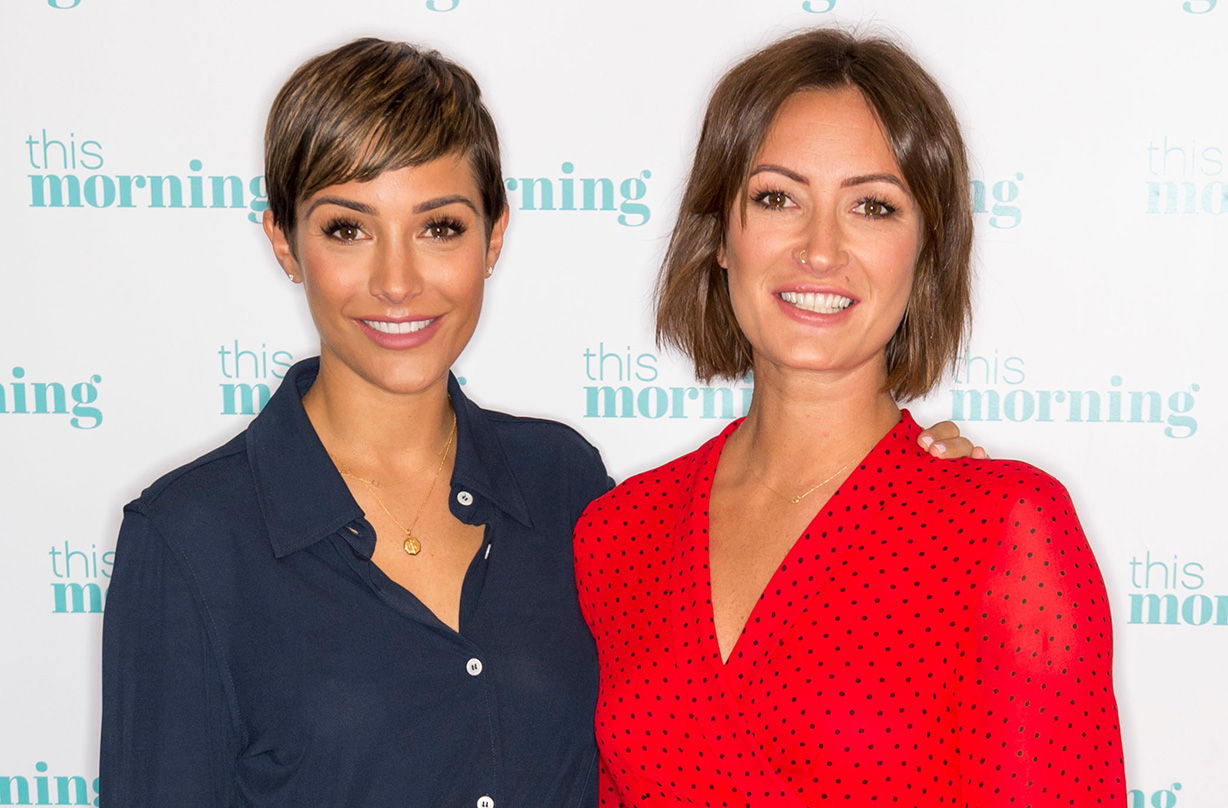 ‘I’ve been quite open about talking about it, but I think the response from people is quite hard. If they can tell one person and it’s me then I’m fine with that and I’ve tried to reply to everybody.’

Speaking about her husband Wayne Bridge, she added: ‘He is amazing he comes to everything with me he’s so supportive, there’s been no negativity around it at all. Frankie makes a really conscious effort to ask him at all.’

The freelance recruiter added that she and her husband are planning to try again in the future.

‘We’re having tests done at the moment,’ she added. I’m definitely going to go straight back into it and try again.’