American Pie star Jason Biggs’ wife Jenny Mollen has revealed that she accidentally dropped the pair’s son on his head and had to rush him to hospital.

The mum-of-two took social media to explain how she recently dropped the couple’s five-year-old son Sid on his head, which led to him fracturing his skull and having to be rushed to hospital.

Taking to Instagram with a photo that shows her cradling her young son, whose face is covered up by a heart emoji symbol, the 39-year-old wrote: ‘On Saturday evening, I dropped my son on his head causing him to fracture his skull and landing him in the ICU.

‘I am forever grateful to Lenox hill downtown and @nyphospital for their immediate response and aid,’ continued the concerned mum.

‘Thank you to all of the nurses, neurologists, pediatricians, residents, cafeteria staff and brave women that keep the visitor‘s bathrooms clean. Not sure how this post turned into an Oscars acceptance speech… But @biggsjason Thank god for you! Thank god, thank god, thank god. 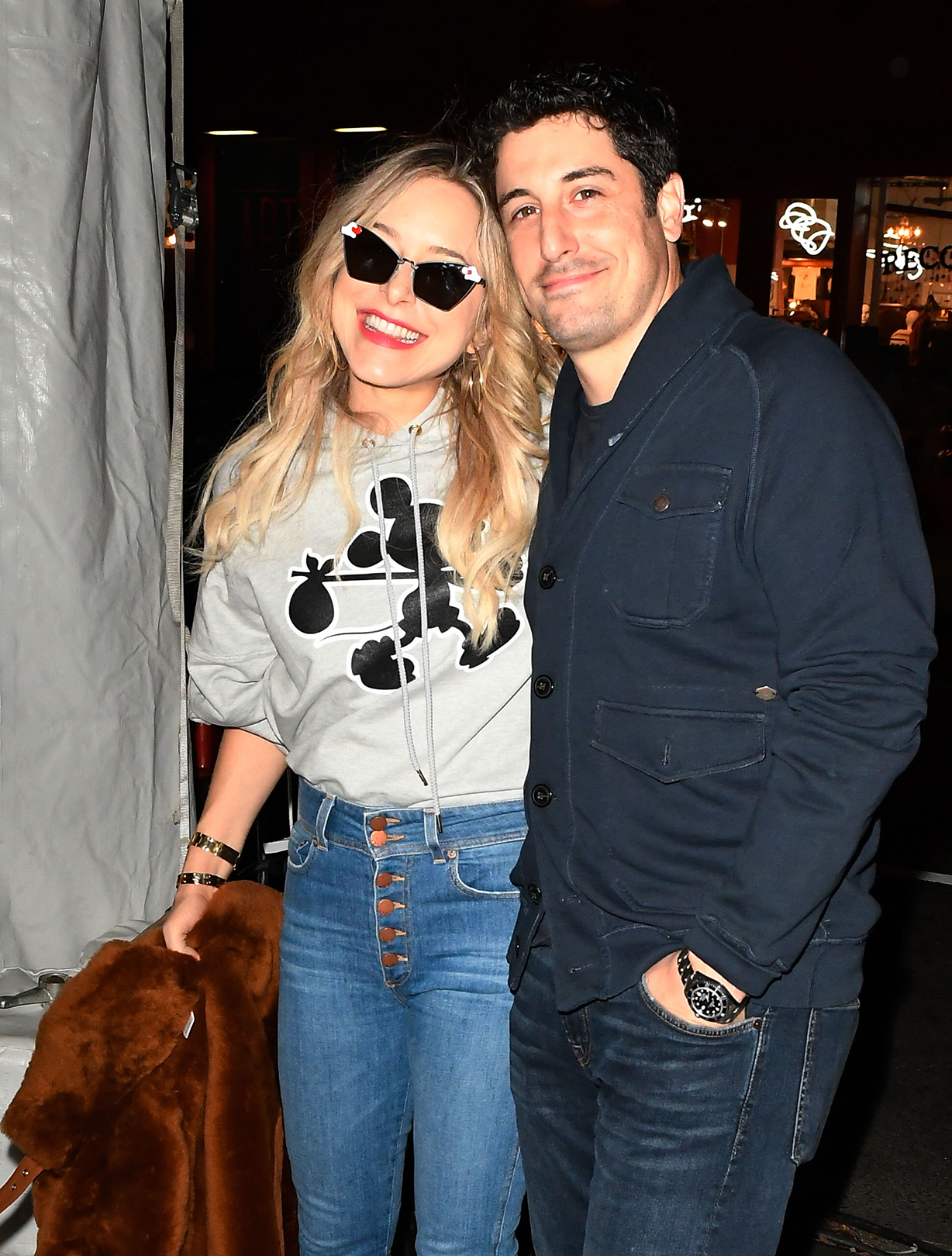 ‘It has been a traumatic week,’ added the distressed parent, ‘but Sid is home now taking things slowly and recovering nicely. He is also eating a lot of chocolate dipped ice cream cones and plans to try cherry dipped soon.

In a gesture of support to other parents, the American actress finished her post by writing: ‘My heart goes out to all parents who have or will ever find themselves in this kind of position. You are not alone…’

Fellow parents and parents-to-be rushed to support the worried mum, with other well-known faces adding in their opinions too.

Jessica Jones star Krysten Ritter, who recently revealed that she was pregnant with an appearance on the red carpet, wrote a message of support that read: ‘Oh my god Jenny that is so scary and I’m so sorry you guys are going through this. Fast recovery for Sid! Sending love ❤❤❤’.

We wish Sid a speedy recovery!

Have you ever experienced this terrifying moment with your own children? Head over to our Facebook page to join the conversation.