Choosing a baby name can lead to a lot of drama.

Sure you and your other half could completely agree on a popular baby name you’ve had picked out for years or might want to go with one of the top baby names for 2019.

But not everyone is that lucky, especially when one partner wants to go for a more unusual baby name.

However, one young expectant mum is fighting her husband against naming their baby daughter a particularly unsuitable baby name.

Taking to Reddit to vent her frustration, the anonymous mother-to-be wrote that divorce was on the table because her and her husband just could not agree.

She explains that, while thread users may be amused by the title of the debate, it is in fact an actual problem in the couple’s marriage of two years.

And the reason it has become such an issue? Because the 23-year-old’s husband wants to name their baby after his ex-girlfriend! 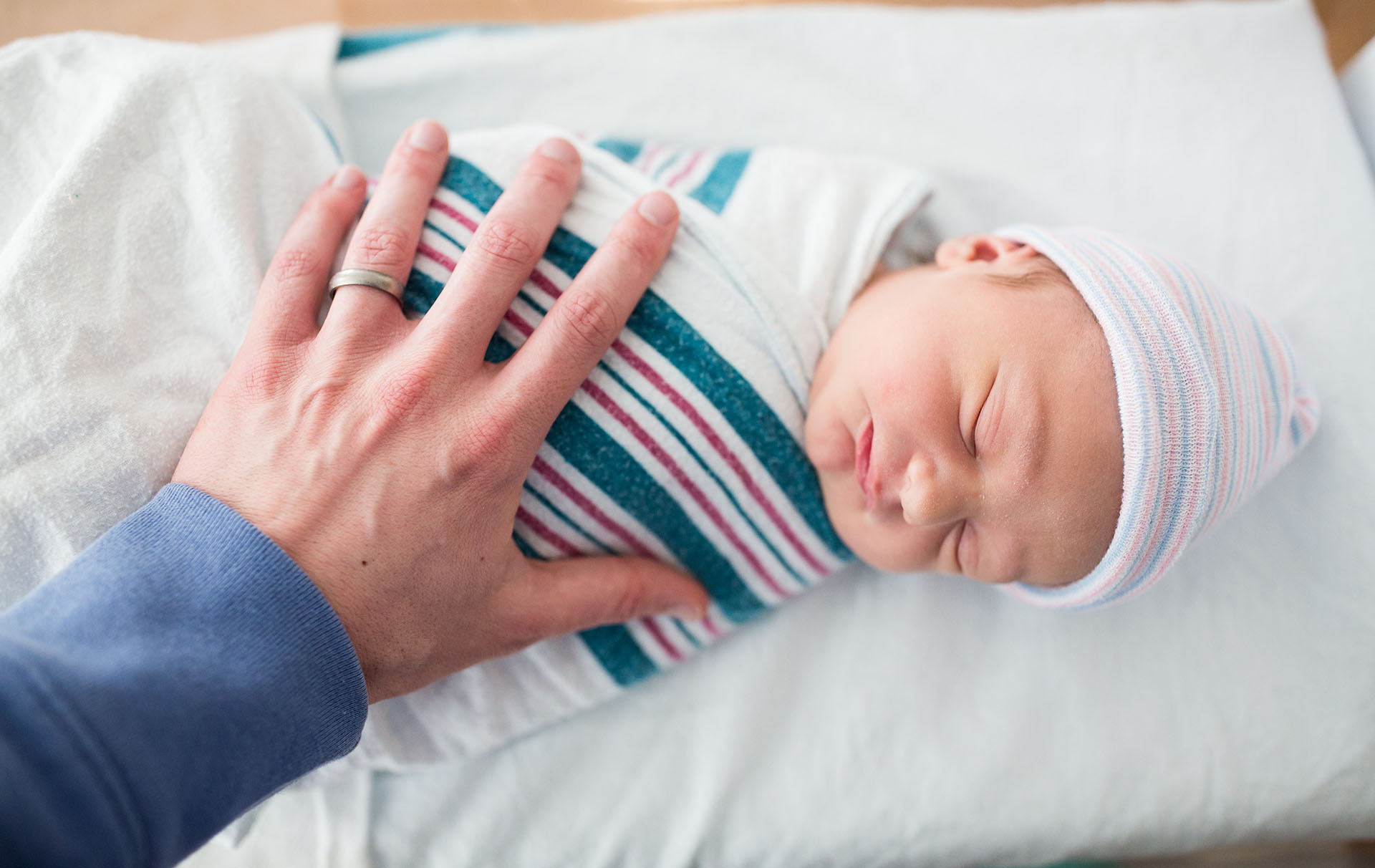 ‘I got pregnant like 7 months ago so recently we started discussing names for the baby. Ever since we found out its gonna be a girl my husband wants to name it like his exes name,’ explains the frustrated wife.

‘Its not any ex but the one he dated for long period of time and loved the most.’

The expectant mum then went on to explain that she and her 24-year-old husband had problems at the start of their relationship because of the ex in question.

‘He really loved her and he never hid that from me but I thought it was over once she moved away.

‘Now he made it clear that he wants the baby to have that name and I can name the second child.’

And to make matters worse, the dad-to-be has a shocking reason for wanting to pick his ex-girlfriend’s name – and it’s not just because it’s a cute moniker.

‘When I asked him why does he want that name so badly he said just because he and his ex didn’t work out doesn’t mean he doesn’t want something to keep reminding him of her.’

Yes – you read that right.

‘He doesn’t understand how much it’s affecting me,’ laments the confused wife, ‘and keeps saying it’s just the hormones.

‘Is he still in love with the ex or its normal that he wants to name OUR child like that. Thank you!’

Reddit users were quick to respond, writing that the husband is being ‘disrespectful’, ‘ridiculous’ and ‘creepy’.

Many went to point out the effect that it would have on the child when she finds out, with one writing: ‘When your daughter gets older how do you explain that to her? “Oh honey, daddy wanted to name you after an ex girlfriend because even though things didn’t work out with them, that doesn’t mean he didn’t want to be reminded of her every single day.”

‘I mean really? That’s why you keep a card or maybe a picture? Like nothing is more creepy than this.

‘I don’t know if he’s still in love with her and just settled with you, or if he is just really stupid. To blame it on your hormones is a joke.’