A mum has issued a warning to other parents about the life-threatening reason children shouldn’t snore.

Liana Lorenazto is a mum to five-year-old Aria, who struggles to get a full night’s sleep.

After becoming worried about her daughter and her snoring when she was a baby, Liana said she spoke about her concern to doctors, but was told not to worry.

However, one doctor eventually listened to her concerns and after running a sleep study, they found Aria stopped breathing 20 times a minute. She was diagnosed with sleep apnoea, a condition that affects how we breathe, at 10-months-old. 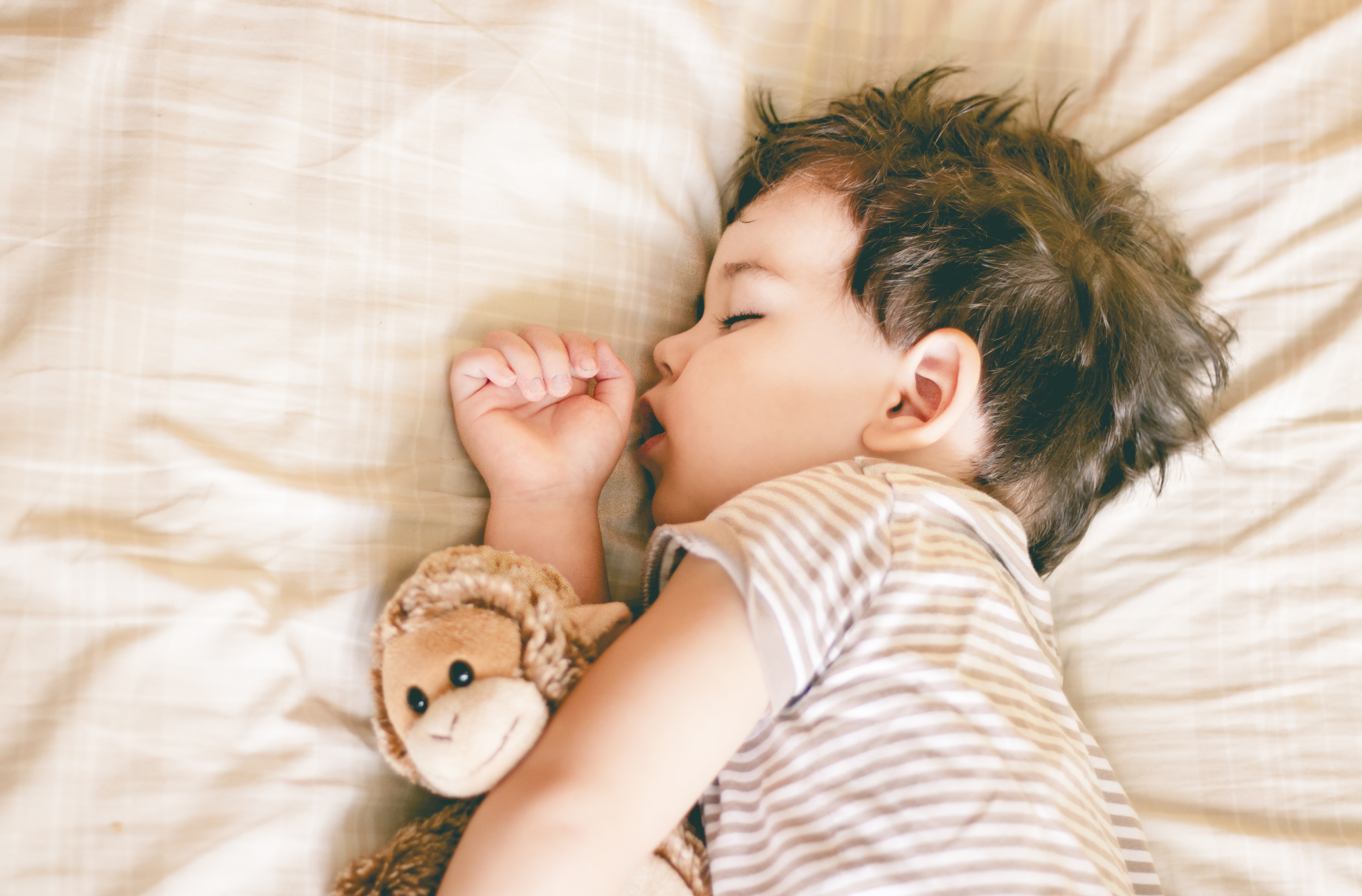 The mum told Australian website Kidspot: ‘People say snoring is normal but it’s not true. Children shouldn’t snore unless they have a cold.

‘It’s a traumatic experience to say the least. She would be sleeping and stop breathing and then gasp for air. It started quite softly and was not that noticeable. As a first time parent you think you’re being paranoid.’

The condition can occur for many reasons but is commonly due to enlarged tonsils and/or adenoids, which can partially block the airway.

Little Aria had to have two operations on her adenoids and have her tonsils removed, which improved her sleep quality but she still gets restless nights.

According to NHS’ Great Ormond Street Hospital for Children, the first symptom most parents notice is snoring, but also unusual body positions children may sleep in that make it easier for them to breathe.

Children with sleep apnoea also usually suffer from sleep deprivation because of the brief arousals breathing problems cause, so they feel tired, sleepy, have difficulty concentrating or be aggressive during the day.

The website reads: ‘A child with sleep apnoea may have difficulty concentrating or behave differently. They may awake from sleep feeling tired and unhappy, with a headache, or may refuse breakfast. Poor growth and weight gain are additional symptoms.’

If you’re worried your child could suffer from sleep apnoea, speak to your GP.