A mum has shared her frustration at encountering a name mix-up with her close family member.

The upset mum, took to Mumsnet to express her irritation at the fact that her niece has given her baby the same baby name as she gave her newborn, who hasn’t even left the hospital yet.

Under the username GreyEyed, the upset mum wrote on the website’s forum, asking whether her feelings were warranted or not.

‘My daughter was born 4 weeks ago (still in hospital) as she arrived premature,’ she wrote.

‘Niece gave birth yesterday morning and named her the same name (although I’m putting a long version on the BC [birth certificate]). I’m a bit hurt tbh [to be honest]. AIBU [am I being unreasonable]?’

Her post was flooded with split opinions, with some feeling that her resentment at the identical name was reasonable, after all it takes effort to think of and select a unique baby name for your little one.

‘So lacking in imagination’, replied one user, while another said ‘Of course you don’t own the name, but it still seems a bit off when someone does that.’ 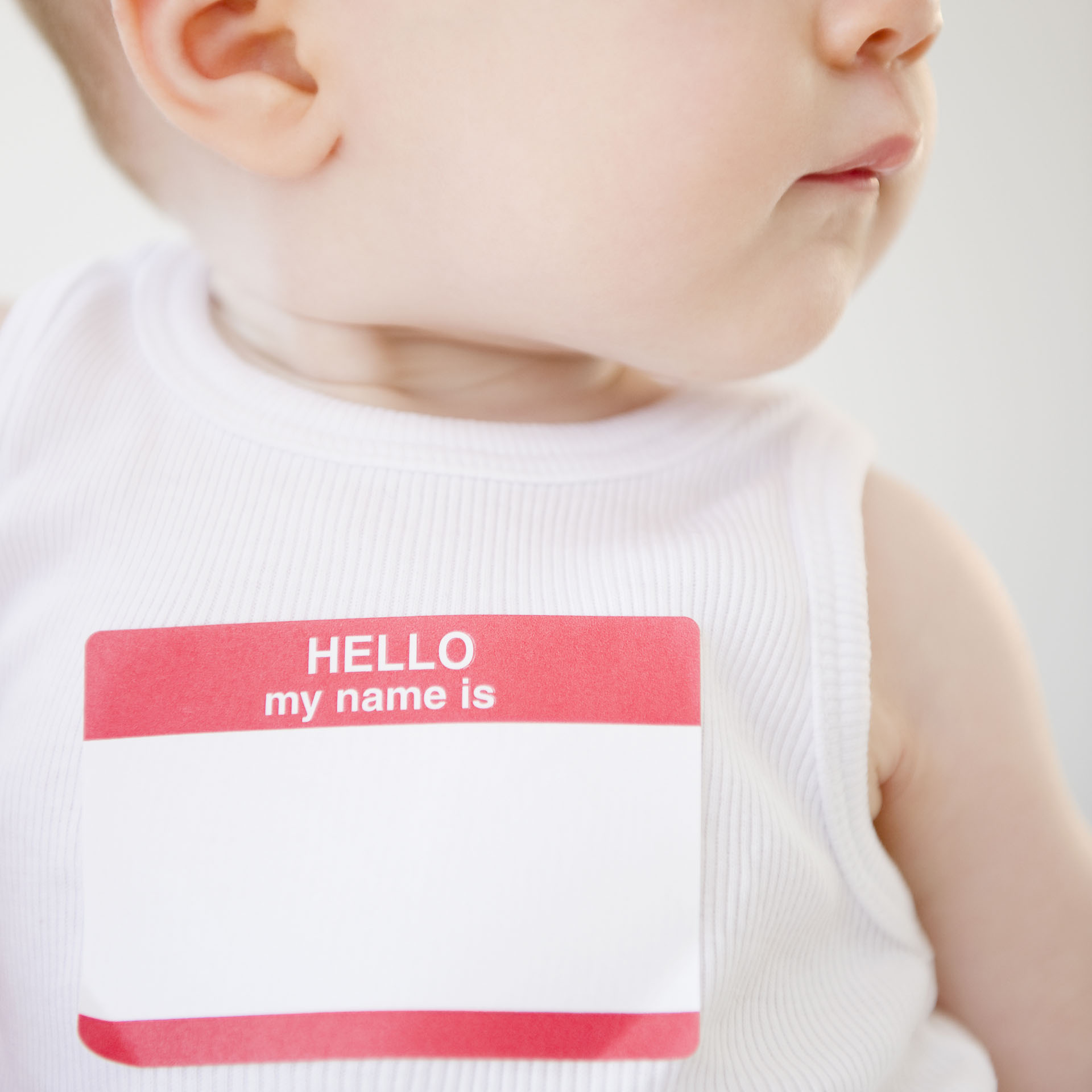 Others agreed writing: ‘Well yes of course you don’t own a name but if you’re going to see that family member all the time and the children are the same age then actually I do think it a bit off’, ‘I have to admit, I wouldn’t be too happy. I know no one owns a name, but I would be put out that out if all the names out there, it had to be the same bloody one. I wouldn’t let on though, especially if not sure if the other person had been planning the name’ and ‘It would annoy me as they were born so close together. I’d think “really, of all the names in the world you had to pick the exact same one as my dc [darling child] within weeks of me naming it?!”’

However, others thought the new mum was overreacting to the situation, responding:

‘I don’t see the problem tbh, you don’t own the name’, ‘She must’ve had that name ready and made a decision to go with it if so. Maybe they were really upset when they found out what you called your daughter’, ‘The worst that this means is occasional moments of confusion, but really it won’t be a big deal’ and ‘If your daughter was prem then your niece would have probably used the name before you if your daughter was born term, and had probably picked it out ages ago. Maybe it was you that stole ‘her’ baby name op? Just a thought.’

What do you think about the situation? Is the mum being unreasonable or are her frustrations totally founded? Head over to our Facebook page to let us know.