The NSPCC has warned that more children are groomed on Instagram that any other social media platform.

Keeping your kids safe online is something your parents might not have had to consider but it’s increasingly important in the modern digital age.

But if there was one app in particular you should prioritise monitoring, it’s Instagram.

According to the children’s charity the NSPCC, more sex offenders are grooming children on Instagram compared to any other online platform.

The charity report that police in England and Wales recorded nearly 2,000 incidents of sexual communication with children in the six months to September 2018.

The method of communication was only recorded in 1,317 cases but of those, Instagram accounted for 32 per cent.

In April 2017 sexual communication with a child became an offence but the NSPCC say more needs to be done to protect children.

More than 5,000 online grooming offences were recorded by the police in the 18 months following and this number does not ‘fully reflect the scale of the issue’. 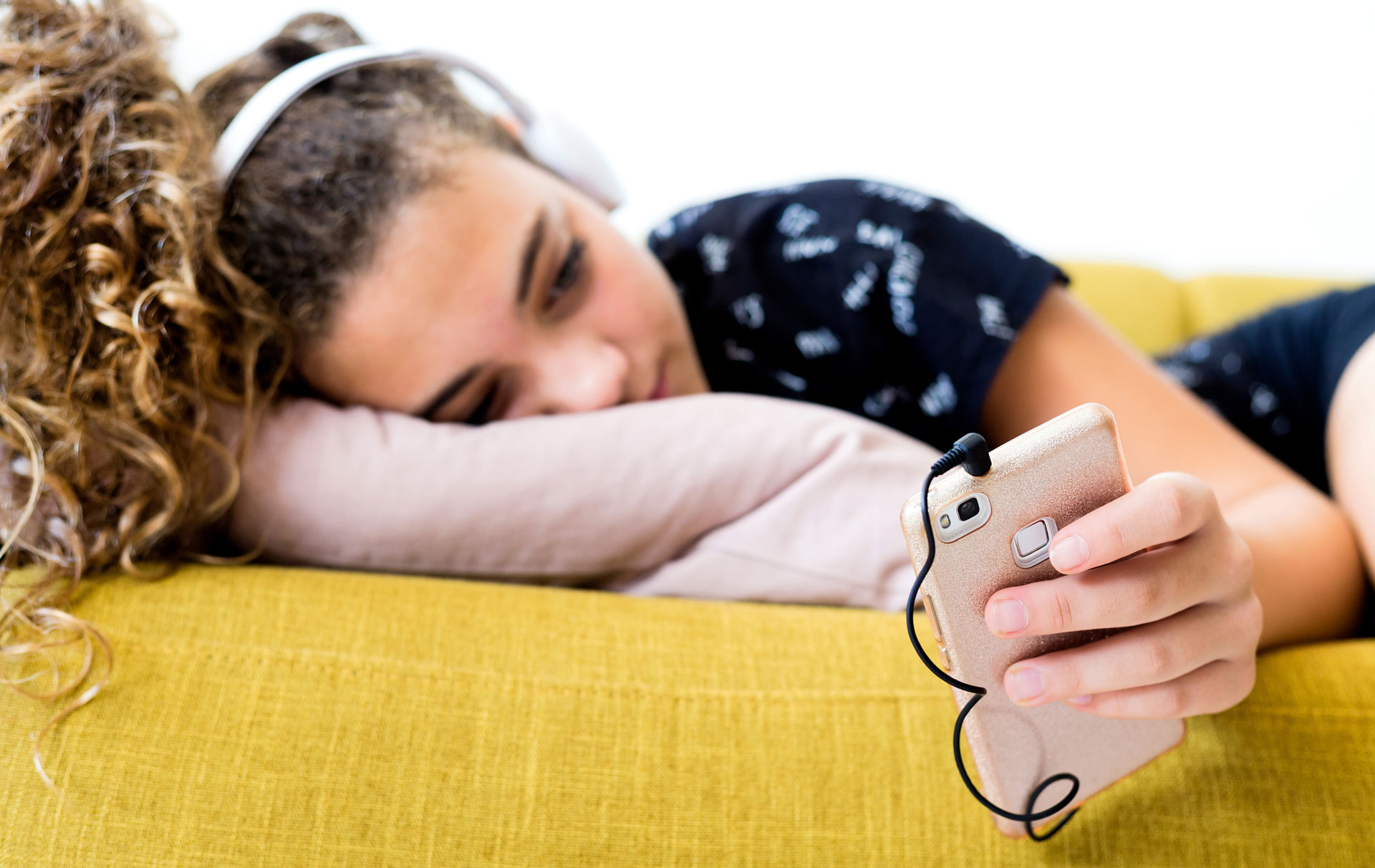 The charity report that when the age of the victims was recorded by police, seven out of ten victims were girls aged 12 to 15 and one in five was aged 11 or under.

‘We cannot wait for the next tragedy before tech companies are made to act.’

Facebook said keeping young people safe was a top priority and that they are using advanced technology to ‘aggressively fight this type of content and protect young people’.

If you’d like more advice on how to keep your children safe online, visit the NSPCC website for more information.

The most important thing is to have an open and honest conversation with your children about their Internet usage so that they feel comfortable to speak to you if something out of the ordinary crops up.