A 20-year-old student has slammed his mother for driving a wedge between him and his childhood sweetheart – after the young couple became step-siblings following their parents' marriage.

Posting on Reddit the anonymous man vented his anger that his romance of six years could potentially be put in jeopardy after his mother tied the knot with his sweetheart’s father.

Explaining his dilemma further – and revealing how their divorced parents met – he wrote: ‘When we were in HS (high school) we begged them not to date because of exactly this reason.

‘Weirdly enough, while they were just dating they were totally fine with my girlfriend and I being together, but it pretty much changed immediately when they got married last year and moved in together.’

The couple are students in the US and both live at home with their parents, making the situation even more delicate.

Continuing he wrote: ‘Our parents have become laser focused on breaking us up, calling us brother and sister at every opportunity and lecturing us about how disgusting it is, asking us aren’t we embarrassed that our friends know, saying that it’s not anyone’s fault that they got married first and this is just the way it has to be.

He added: ‘I hate being in this situation. Even though I know there is nothing wrong with us, it needles me every time my mom says “go tell your sister x”. I think she is doing it on purpose to get under my skin.’ 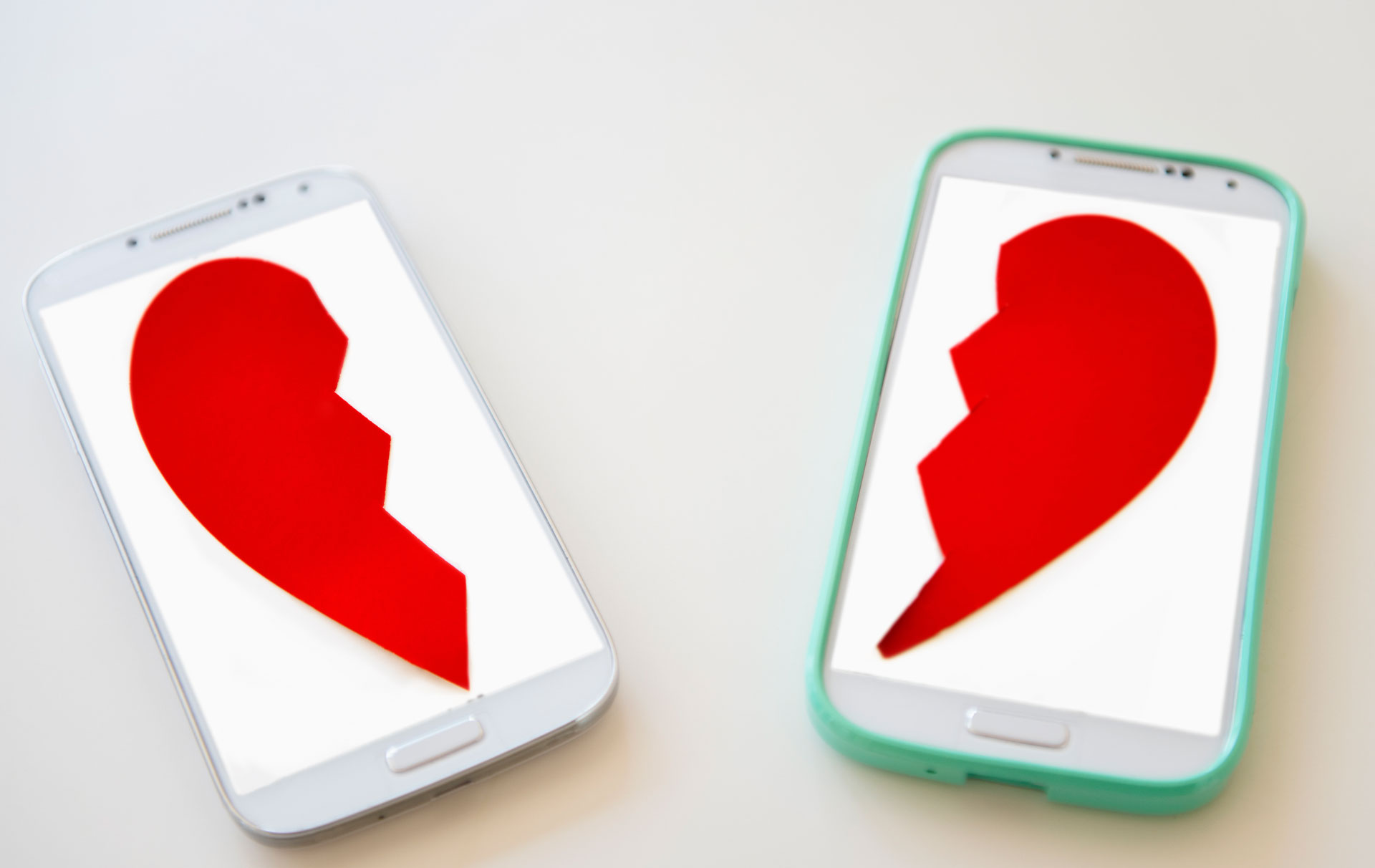 He went on to explain why the couple couldn’t just up sticks and move in his biological father to take some pressure off the situation, writing: ‘My (real) dad thinks the situation is hilarious and his view basically boils down to “What did you expect from the crazy b****?”

‘But I see him infrequently and our living situation would be very bad if we moved in with him (drugs) so that isn’t an option.’

The shocking post naturally caught the attention of scores of Reddit users, many of whom sided with the son and encouraged him to stay with his girlfriend.

One wrote: ‘The mom should be ashamed of her behaviour. If anything, if it was going to be such an issue then the parents shouldn’t have started dating in the first place.’

While another added: ‘You were dating before they were dating- your not related- I see no issue. Your mom and her husband need a reality check. You are not siblings- you did not grow up as siblings.

‘It was her choice to date her sons girlfriends dad, if she thinks it’s weird that’s her fault.’

What do you think of the dilemma above? Join the conversation on our Facebook page.