The new show is a social experiment being conducted by Channel 4, which saw youngsters being relocated to a temporary nursery set up at Lark Hill Village, Nottingham, home to over 400 old age pensioners.

While the entire programme was filled with sweet moments of little ones interacting with their new older neighbours, one heart wrenching story really tipped viewers over the edge.

During a task aimed at getting youngsters and pensioners to get to know each other better, nursery teacher Libby asked Beryl, 86, to help four-year-old Scarlett write a party invitation ‘to her Mummy and Daddy’. 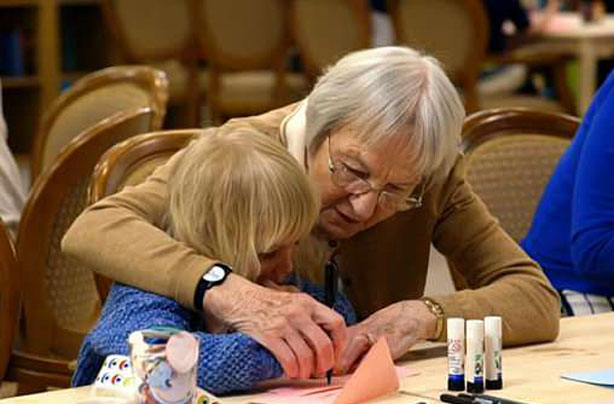 However, the little girl replied: ‘No, my mum’s died, so Gran-Gran and Daddy.’

Scarlett’s mum was diagnosed with breast cancer in 2015, and was told on her wedding day to Scarlett’s dad Tim Pollard, a year later, that the cancer had spread to her brain.

She died just six months before Scarlett was due to start the social experiment but dad Tim decided that it would be good for her to still go ahead with it. 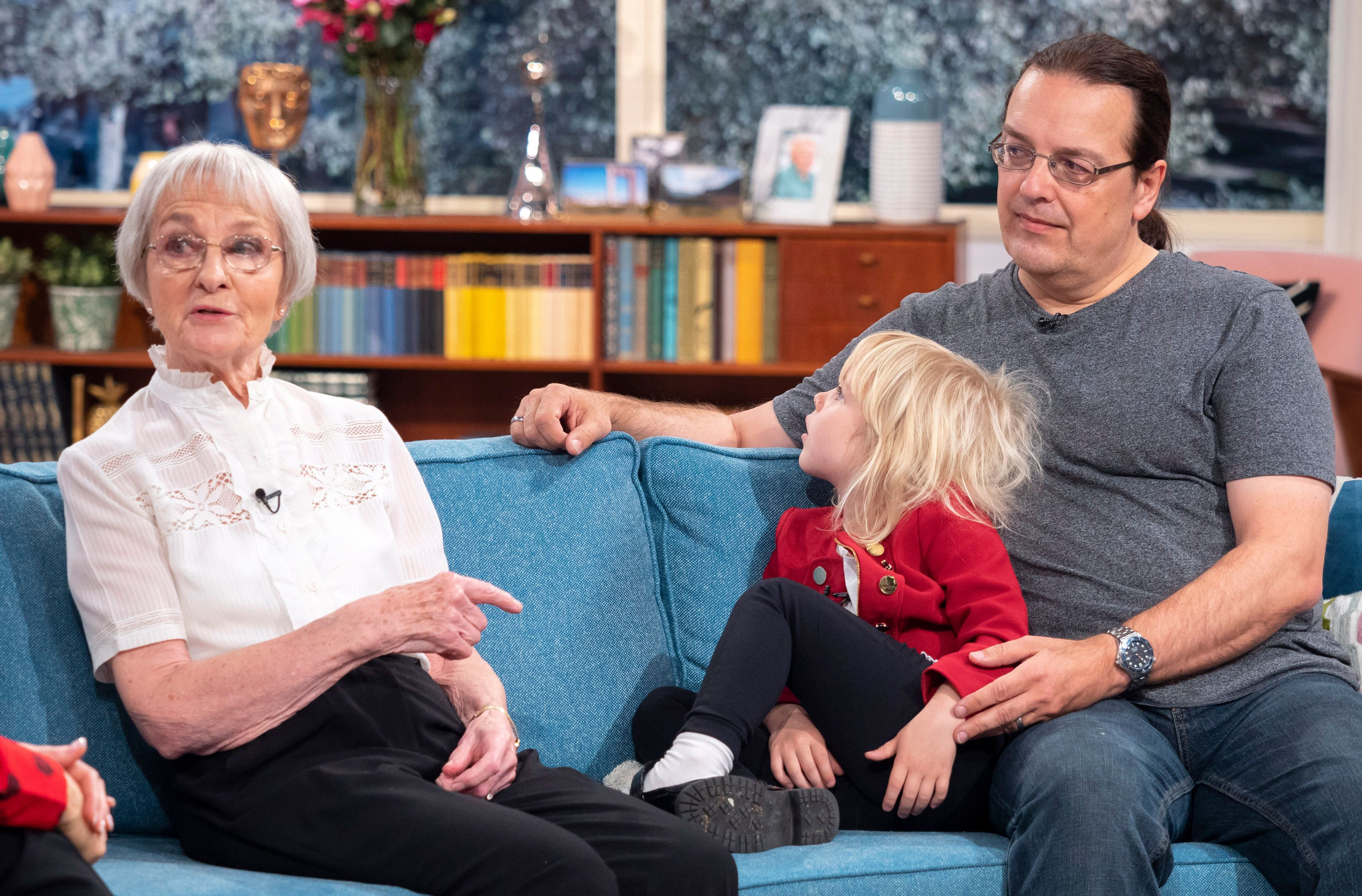 The trio have been on This Morning to discuss the show (Credit: Rex)

Faced with the little girl’s tragic loss, Beryl said: ‘Scarlett talks quite openly about her mum, it must have been shattering. You can’t imagine it really.’

Scarlett’s story made viewers sob up and down the country, as many revealed on Twitter. One wrote: ‘Oh poor Scarlett … imagine losing your mum so young but what an amazing man Tim is #OldPeoplesHome4YO’.

Another said: ‘Na I can’t stop crying oh my god. Poor little angel, my heart is in bits for Scarlett #oldpeopleshome4yo’.

A third tweeted: ‘Beautiful Scarlet is so wise beyond her years, a reminder to us all working with children not to assume a little ones family situation because you don’t know what they’ve been through in their short lives #oldpeopleshome4yo’.

Another added: ‘Scarlett saying her mum couldn’t come because she died is heart breaking.’

But Scarlett’s story wasn’t the only story that touched people’s hearts. Victor, a war veteran, confessed he couldn’t dance with anyone else since his wife passed because ‘nobody could compare’ to her.

He said, explaining why he was choosing to dance alone: ‘I love the music and the rhythm, but I can’t dance with anyone because we just don’t fit right.

After Victor’s confession, one viewer wrote on social media: ‘#oldpeopleshome4yo Victor has just broken my heart. What an absolutely fabulous man. War, wonderful marriage, children, bereavement and showed his emotion so beautifully. The stuff real Legends are made of.’

Did you watch Old People’s Home for Four Year Olds? What was your favourite moment? Head over to our Facebook page and let us know in the comments!