Drinking sugary drinks can increase your risk of dying young, according to a new study.

Experts have warned that drinking Coke or Diet Coke everyday can increase your risk of dying from heart disease or cancer.

The warning comes as a new study, carried about by scientists at Harvard University, came to the scary conclusions.

Researchers found that while swapping a sugary drink for one made with artificial sweetener could reduce the risk of early death, if you are drinking more than four servings a day your risk would be increased.

The American study looked at statistics from 80,647 women and 37,716 men after they answered questionnaires on a two-year basis about their lifestyle.

Researchers found that the higher the number of sugary beverages a person drank, the more the person’s risk of early death from any cause increased.

Those who drank more than two sugary drinks a day were 21 per cent more likely to die than those who drank less than one a month. 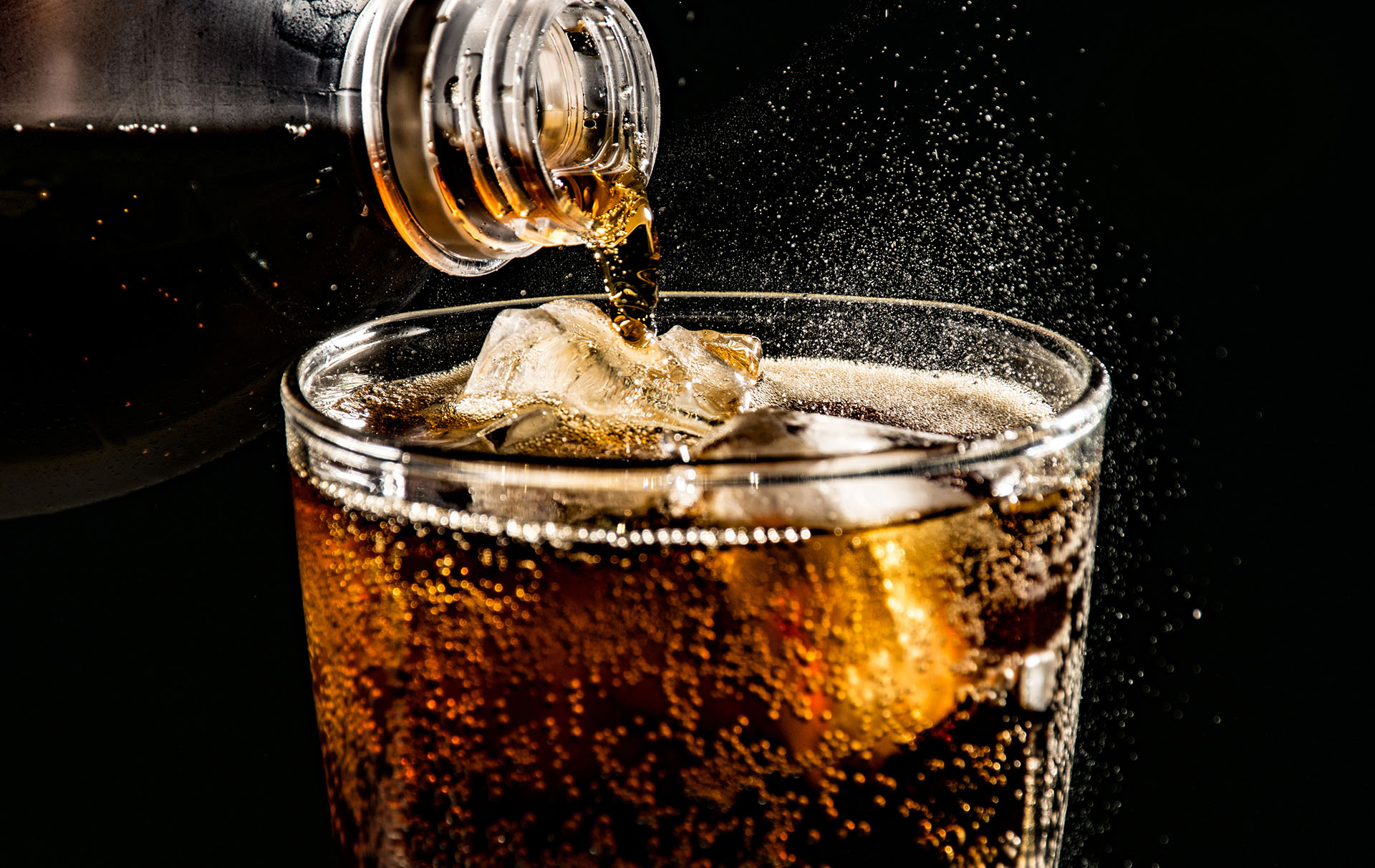 They also found that those who drank two or more sugary beverages each day were 31 per cent more likely to experience an early death from heart disease.

For each additional drink consumed per day after this the risk increased by a further 10 per cent.

‘These findings are consistent with the known adverse effects of high sugar intake on metabolic risk factors and the strong evidence that drinking sugar-sweetened beverages increases the risk of type 2 diabetes, itself a major risk factor for premature death,’ said Walter Willett, professor of epidemiology and nutrition at Harvard University.

‘The results also provide further support for policies to limit marketing of sugary beverages to children and adolescents and for implementing soda taxes because the current price of sugary beverages does not include the high costs of treating the consequences.’