A new study suggests that both men and women should bear in mind that deciding to start a family later in life can lead to health problems in their offspring.

Lots of celebrity dad’s have been welcoming children later in life including Hugh Grant who welcomed his fifth child earlier this year aged 57 and Eddie Murphy is expecting his tenth child aged 57 too.

In the study, published in the British Medical Journal, researchers from Stanford University looked at live births between 2007 and 2016 in Stanford and discovered that babies whose fathers were over 45 had a 14 per cent greater risk of being born prematurely.

The other risks babies with older dads were exposed to include being born prematurely, having a low birth weight and they were more likely to have to be admitted to a neonatal intensive care unit. 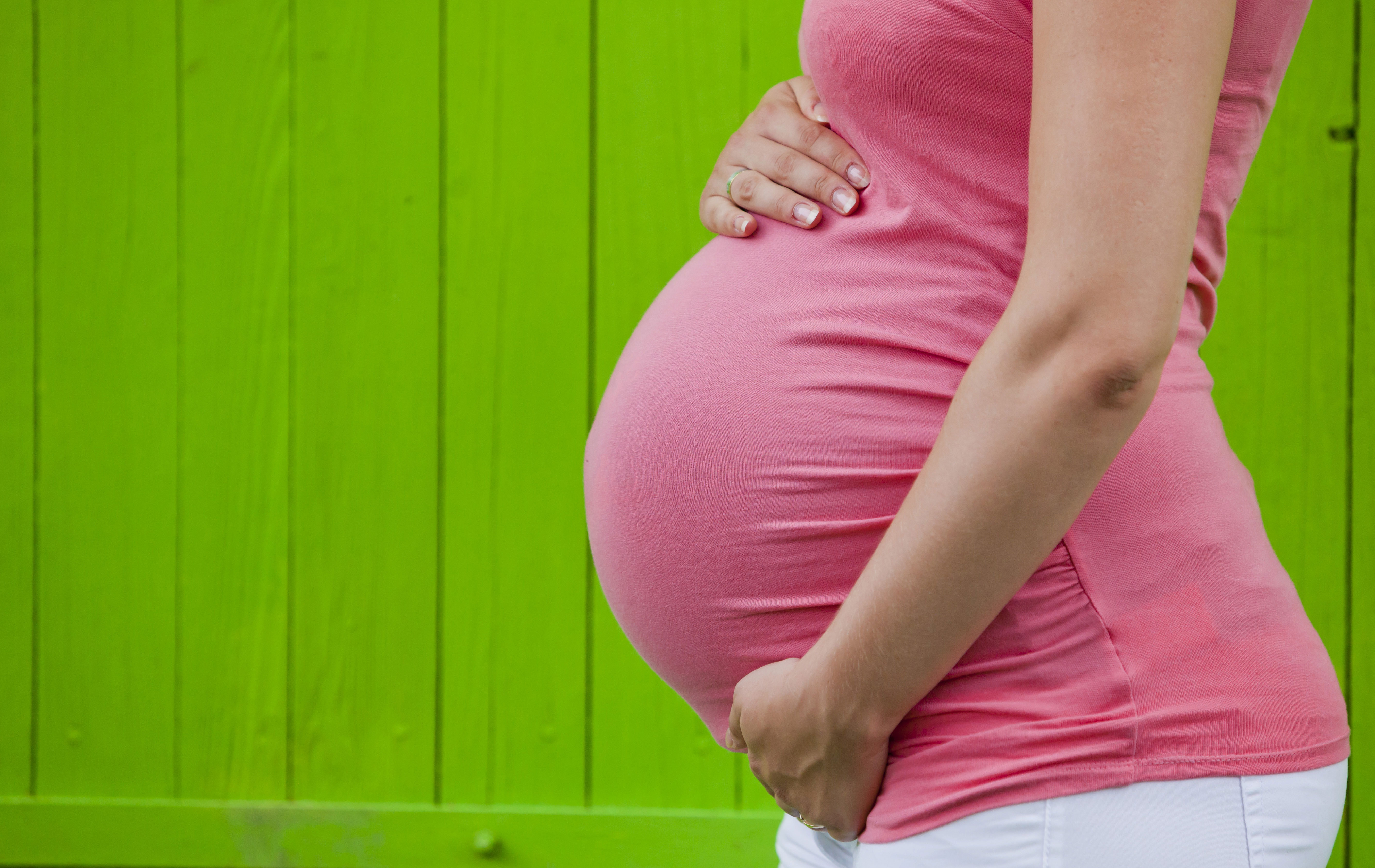 What is the best age to have a baby?

Babies with fathers who were over 45 were 18 per cent more likely to have seizures compared to babies with dads that were aged between 25 and 34 years old. Women also faced a higher likelihood of developing gestational diabetes during their pregnancy if they had a baby with an older man.

Senior author on the report Michael Eisenberg commented on the report and stressed: ‘There are potential risks with waiting. Men should not think that they have an unlimited runway.’ He stressed that couple’s should not ignore the father’s age when planning their family but they shouldn’t stress about it either – it’s just something extra to take into account.

When the results were adjusted to take into account the mother’s age and other factors like health and education, babies born to men aged 45 and over were only born less than a day earlier than babies with young dads, and only weighted 20g lighter.

Hilary Brown, an assistant professor, also commented on the study that despite the researcher’s best efforts it is difficult to completely separate the effects of the mother’s and father’s ages.