If you don't belong in the morning people crew and often struggle to leave your warm bed behind to face the world, you might actually suffer from a condition called dysania.

The struggle is real when it comes to waking up in the morning. More often than not, it feels like your alarm knows exactly when you’re having the best sleep of your life, and decides to put a stop to it.

But what’s even more challenging than opening your eyes when the alarm goes off, it’s the difficult task of managing to get out from underneath the warm haven that’s kept you snug while you dreamt all night. 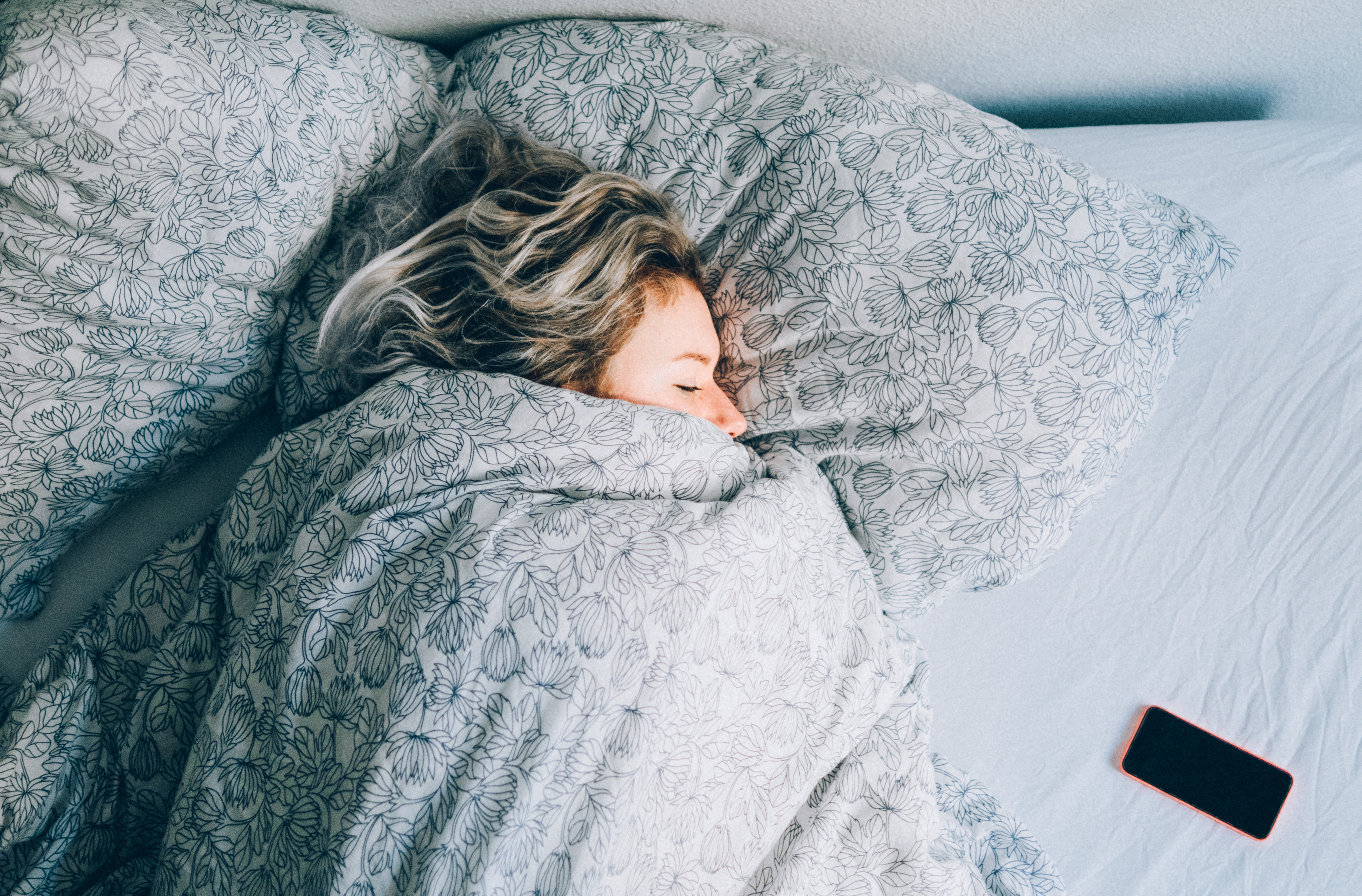 While most of us can probably relate – especially now clocks have gone back and it’s still pitch black outside when you’re trying to snooze – your struggle to leave your bed in the morning could actually mean you suffer from a condition called dysania.

The condition is not medically recognised, but it’s being used to describe someone who really struggles to get out of bed.

But as funny as it may sound that there’s an actual name for what happens to most of us every day, it could actually be a symptom of something more serious.

READ MORE: Why am I so tired?

Dr Mark Salter, from the Royal College of Psychiatrists, explained to BBC Three: ‘Dysania is a rarely used term for “I-don’t-get-out-of-bed-in-the-morning”.’

‘It is a behaviour sometimes seen in those suffering from a major depressive disorder.’

To diagnose if people who are experiencing dysania have more serious underlying condition like depression, Dr Salter says it’s important to check if you’re suffering from other symptoms.

‘People with severe depression, for example, may not be able to raise their hand to drink a glass of water.’

Website Rise and Shine point out that if you find waking up ‘stressful, anxious, overwhelming or even debilitating’, then you should speak to your GP to investigate

However, if the words ‘difficult’, ‘tiresome’, ‘frustrating’, or ‘challenging’ come to mind when you think about getting up, then you’re just like the rest of us eternally sleep-deprived mortals…