Adele has confirmed that she has split from her husband Simon Konecki, after more than seven years together.

The sad split news was confirmed by the singer’s reps, who told Associated Press that the pair had parted ways.

They said in a statement: ‘Adele and her partner have separated. They are committed to raising their son together lovingly.

Following the split, a source told PEOPLE magazine the singer is focusing on her son.

‘Adele’s son is everything to her. Her whole life revolves around him.

‘I just can’t see her divorce getting messy because she’s so careful when it comes to her son She’s always five steps ahead in terms of how a decision will affect him.’

It’s not known when the couple first separated, but the confirmation comes after fans started speculating that Adele and Simon were no longer together because the singer was spotted without her wedding ring. 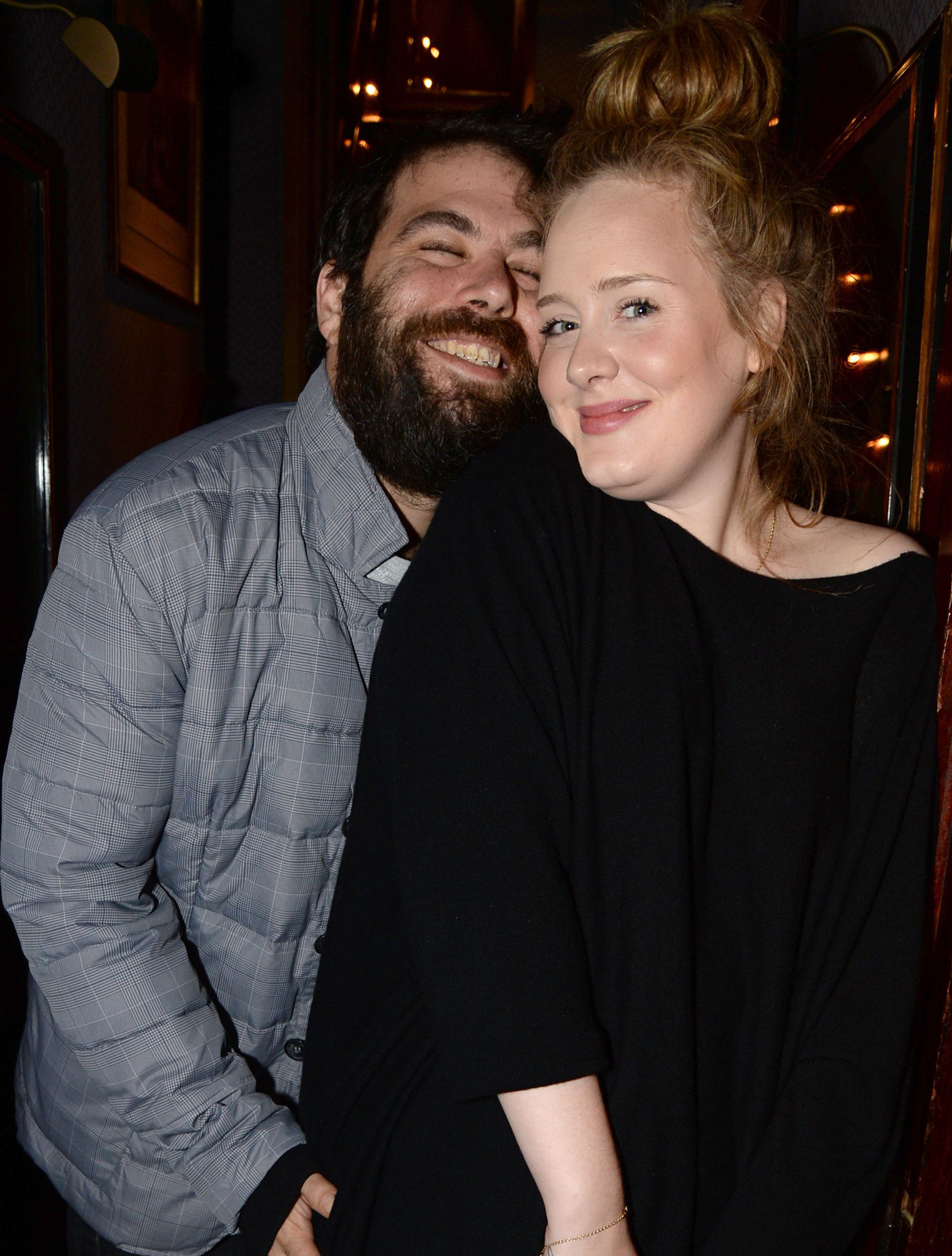 The two welcomed their son – Angelo – in October 2012, just months after she came public with the relationship.

While they met in 2011, three years after Simon divorced his first wife, they only confirmed their relationship the following year.

Speaking about Simon, Adele told Vanity Fair in 2016: ‘I have no desire to be with anyone in show business because we all have egos.

‘He’s not threatened by any stage of my life that I’m going for, and that’s an amazing thing.’

A few months later, she sparked rumours that they had tied the knot during one of her acceptance speeches at the Grammys.

She said: ‘Grammys, I appreciate it, the Academy, I love you, my manager, my husband and my son — you’re the only reason I do it.’

Adele also confirmed she had indeed gotten married, telling the audience at one of her shows in March 2017: ‘I’m married now’.