Gareth Gates proposed to his soap star girlfriend Faye Brookes, after serenading her with a 17-minute song.

Gareth got down on one knee with a four-carat diamond ring in hand after singing Faye a 17-minute love song.

The couple met in 2012 but had a brief split last year before getting back together in October. Gareth has explained this was a minor blip in the couple’s relationship and that they are serious about their future together.

Speaking to OK! magazine to confirm their happy news, Gareth and Faye revealed that their engagement has made them happier than ever, and they never want to split again.

Gareth popped the question after singing a lengthy long song about their relationship so far and incorporated bits of other songs that meant something to the two of them. The 4-carat diamond ring he was holding must have taken Faye by surprise too! 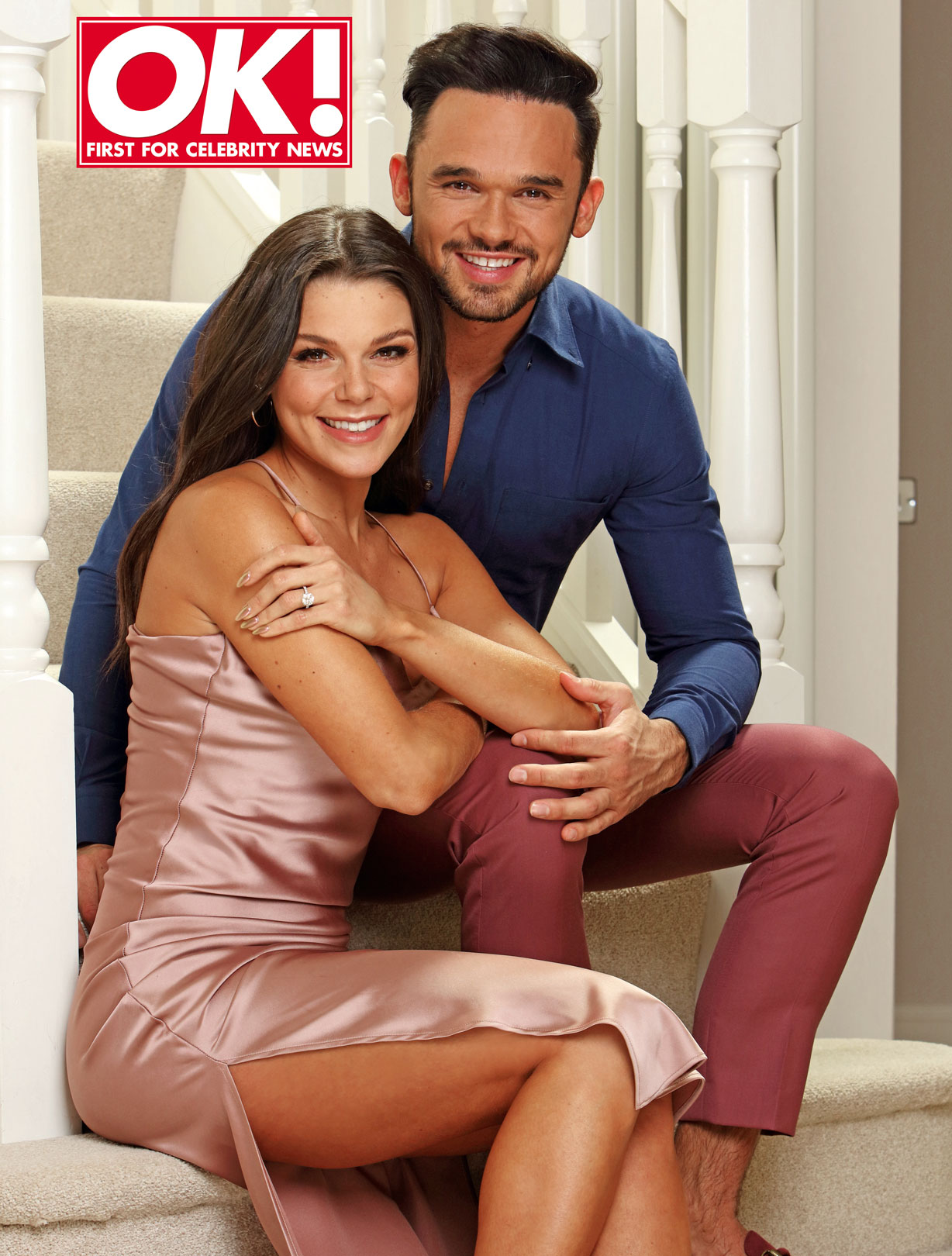 Just look at that ring!

Speaking about the sparkler, she said: ‘It’s every girl’s dream to find the perfect man for her and then have the perfect engagement, so I feel very lucky.

‘To have such a beautiful ring and to share the most brilliant life with my best friend is everything I’ve ever wanted. He could have but any ring on my finger and I would have said yes.’

Faye also opened up about how emotional the proposal was and said: ‘We were both crying the whole way through. Once it was finished, Gareth got down on one knee and said: “Will you spend the rest of your life with me?” And of course I said yes straight away.’

Addressing the couple’s brief two-month separation Gareth explained: ‘There was a lot of strain on our relationship because I was always away with work and Faye’s schedule was getting even busier so we decided we needed some breathing space.’ 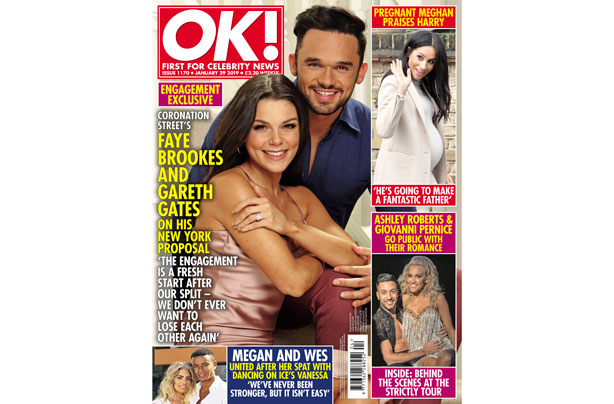 Read the full interview in this week’s issue of OK! magazine.