Holly Willoughby has revealed that she’s been lying to her husband Dan, and you’ll probably relate to the reason why...

Holly was presenting her morning show with Phil Schofield when she made the surprising revelation to her co-host and viewers at home.

It all came out when the This Morning star was asked if she had told any white lies recently, following a segment about the topic.

The mum-of-three decided to come clean and started by confessing: ‘I have to admit I’ve lied to Dan.’

Explaining what she had been hiding, Holly said she told him she had work to do but instead was indulging in a bit of solo Netflix watching. 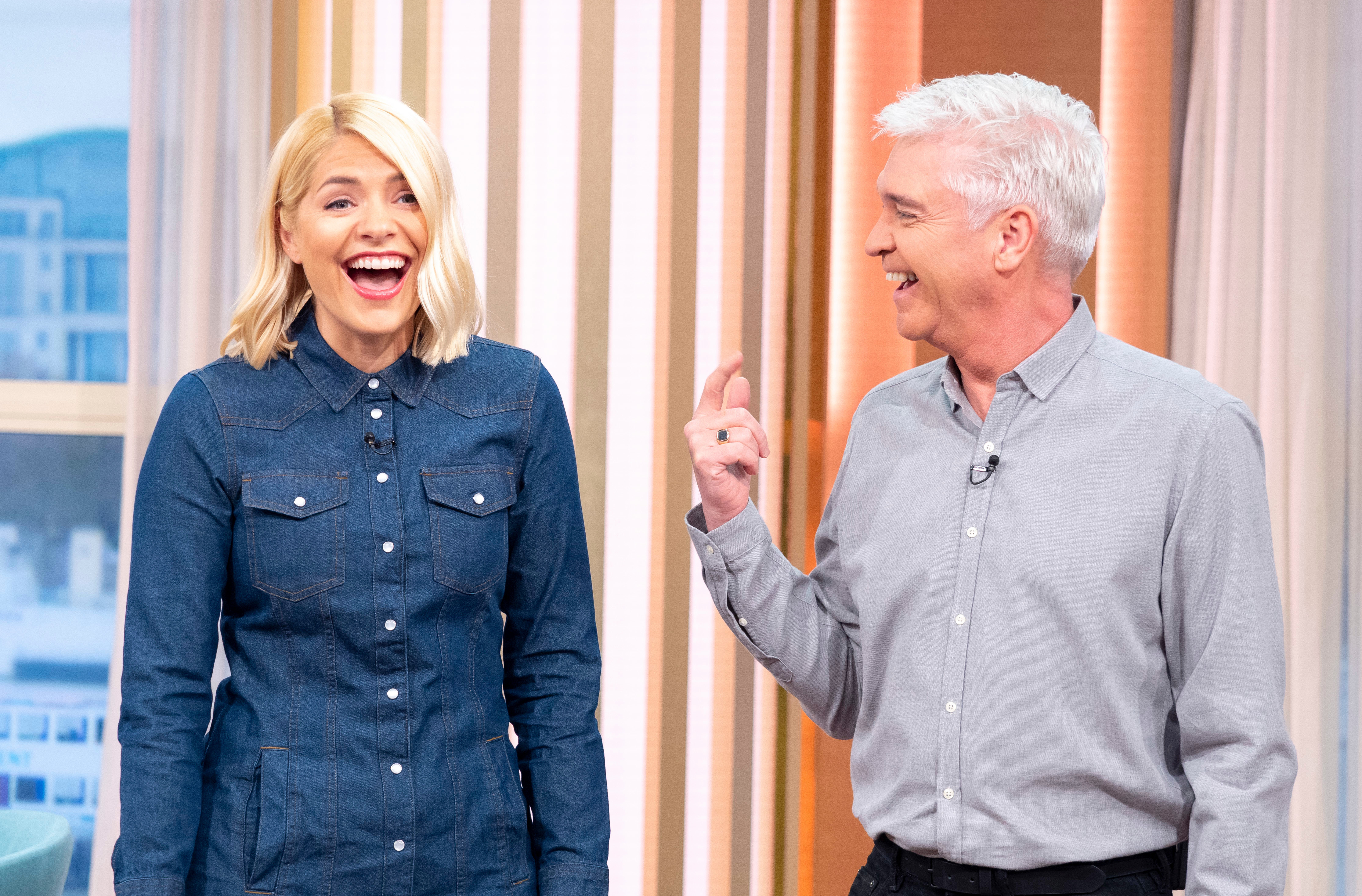 She said: ‘I told him I had to watch something for work but I’ve actually spent the last week watching the first series of Love Island on Netflix! I’m really sorry!’

‘He doesn’t know. I said that I had to watch this because we had an interview to do, so I’ve lied!’

Clearly feeling bad about the little white lie to her husband, Holly then spoke directly to the camera and addressed him: ‘But I finished it last night so it’s done, so you’ve got your wife back.’

Not impressed by his TV partner’s actions, Phil warned her: ‘He’s going to find out now and you’ll never be able to pull that stunt again that’s for sure.’

The Dancing on Ice presenter has been married to Dan Baldwin, a TV producer, since 2007, and they have three children together – nine-year-old Harry, seven-year-old Belle and four-year-old Chester.

Speaking to Telegraph’s Stella magazine last year, Holly revealed that her relationship with her husband and her family was the reason she quit her lifestyle brand Truly.

She said: ‘You cannot have it all. Truly was something I was very passionate about, but my husband has a really high-pressured, busy job and I have three kids and other projects. My son Harry has really got into football and I want to be able to take him there so he can do what he loves.’

‘I didn’t want to be in a position where I was working in the evenings and couldn’t be with them. It’s not just about me having my dream and everyone fitting round it, it’s about putting family first and making that choice. So in the end it was very clear, I just had to pull back and say: “No.”’

She also opened up about her marriage fears: ‘If my career ended tomorrow, I know I would be absolutely OK.

‘But if things went wrong between me and Dan it would be the end of my world.’