Mark Feehily, one of the lead singers of the boy band Westlife, has announced he’s engaged to his partner of six years.

The star opted to share the amazing news on Instagram, with snaps of their romantic holiday in the Maldives,

Fans were quick to congratulate the singer, with one saying: ‘Yay!!!! Congratulations to you both! So pleased you’ve found your happy ever after..amazing news xx’.

Another said: ‘Ahhhh so exciting so happy for you congrats Mark 😁🎉’.

A third added: ‘Massive congratulations to you both what amazing news 👬👨❤️👨🥂🍾💒💚💙💌💍xxx’. 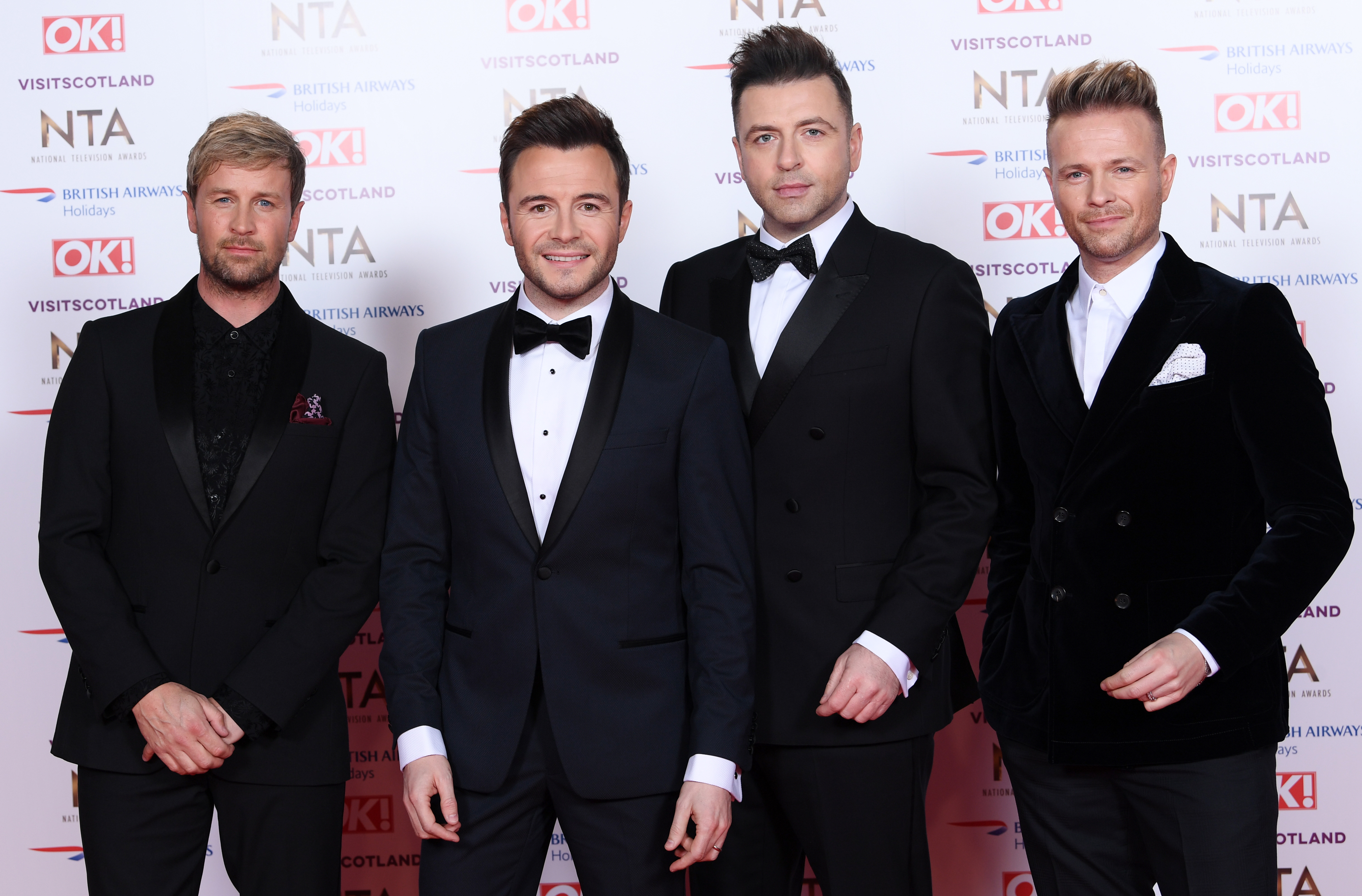 Mark has been very secretive about his relationship, and has never disclosed he identity of his partner.

According to Mail Online, he said two years ago: ‘I am going out with an Irish guy now, so it suits us both to be back in Ireland and our families are closeby.

‘We are together four years now, so it has been quite a while and I am very happy.’

He also explained why his partner’s identity was being kept under wraps: ‘He is not quiet believe me, he is far from quiet, but he has no experience whatsoever in the music industry and he is quite shy about coming to the red carpet

‘A lot of people ask me his name and it is not that I don’t say his name, it is his thing to say and if he wants to be in a magazine then that’s his choice.’

After their engagement, a baby could be on the cards for the pair as Mark as previously said he’s already looked at their options.

He said: ‘I am looking into all the options and obviously it is a little more complex for a gay couple than a heterosexual couple because they can just do it- literally.

‘I am more ready now then I ever have been, I have never felt more eager and broody.’