Actress Rebecca Ferguson has revealed she recently tied the knot with her partner, Rory.

The 35-year-old Swede – best known for her roles in The Greatest Showman, Mission Impossible and BBC series The White Queen – let slip the news that she had said ‘I do’ to her boyfriend of two years during an interview with American TV channel Extra TV.

Discussing her career and rise to fame, she revealed that none of it would have been possible without ‘my partner, and my husband and my family’ before adding ‘we’re all in it together’.

Revealing more about the big day itself – which she confirmed took place over the holiday season – she described the ceremony itself as understated, saying it was ‘Nothing…we both just wanted to step over all thresholds. Also, I’m not very religious. I believe in love.’

And, when it came to the actual event itself it seems that the cosy and calm was the order of the day. 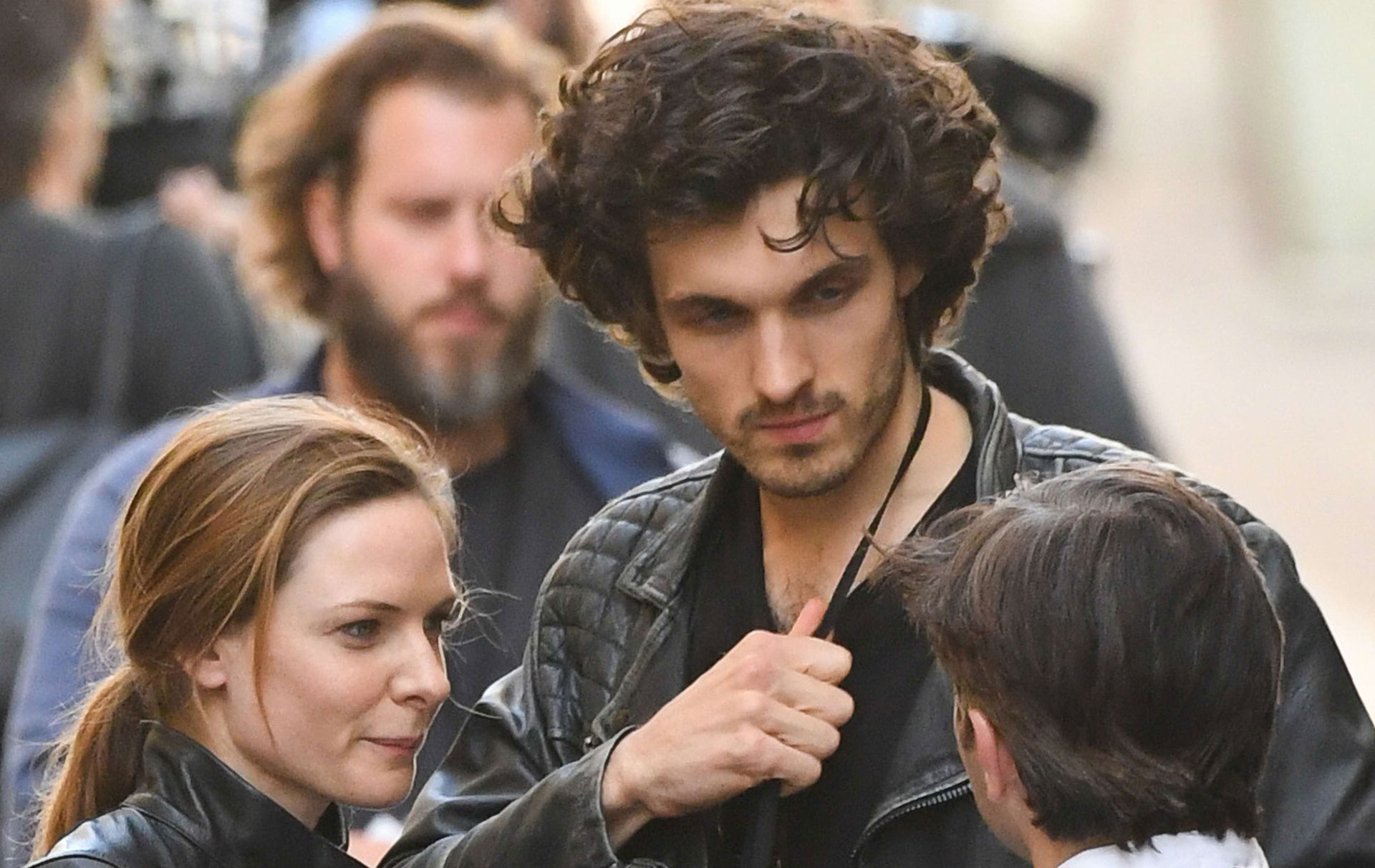 She said: ‘ [It] was more for us and our family, and we rented a cottage. It was our friends and family and Wellington boots and big woolly socks and big ruggy jumpers, games, snooker, table tennis.’

The mum–of-two also went to reveal that the couple’s six-month-old daughter missed out on part of the celebrations as she was ‘sleeping’.

But Rebecca’s 11-year-old son Isac – from her relationship ex-boyfriend Ludwig Halberg – played a more active role, acting as ring bearer during the nuptials.

Also spilling the beans on her nontraditional choice of wedding attire the star outlined that she ‘wore a beautiful skirt, wedding skirt, that I can shorten off, get some pockets in and I’ll use it in Greece for the summer’.

Rebecca also revealed that her and new husband Rory – whose surname has not been revealed and whom she has dated since 2016 – were having fun with their new relationship status saying: ‘what’s fun is we keep on saying: “Hey, hubby. Hey, wifey.” You know, it’s just fun.’

A huge congratulations to Rebecca and Rory and we’re keeping our fingers crossed for some snaps of their happy day.