Nadine Mulkerrin and Rory Douglas-Speed have announced their engagement after moving in together last February.

Actors Nadine Mulkerrin and Rory Douglas-Speed have announced that they are engaged and plan to have other cast members at their big day.

Best known for their roles in the popular Channel 4 soap Hollyoaks, Nadine Mulkerrin and Rory Douglas-Speed shared their happy news with OK! Magazine and described how their relationship has changed them for the better.

Speaking about the moment he got down on one knee, Rory said the whole experience was terrifying!

Rory popped the special question to Nadine in December during a romantic city break in Amsterdam.

He chose a spot in Amsterdam’s Dam square and joked that it felt like forever before Nadine gave him an answer.

Rory explained: ‘It was terrifying. I felt like I was on my knee for an eternity and I remember saying: “Go on, just say something!” I felt that she was always going to say yes because we always have a laugh about it, but in that moment when I was on my knee I thought, she’s saying no!’ 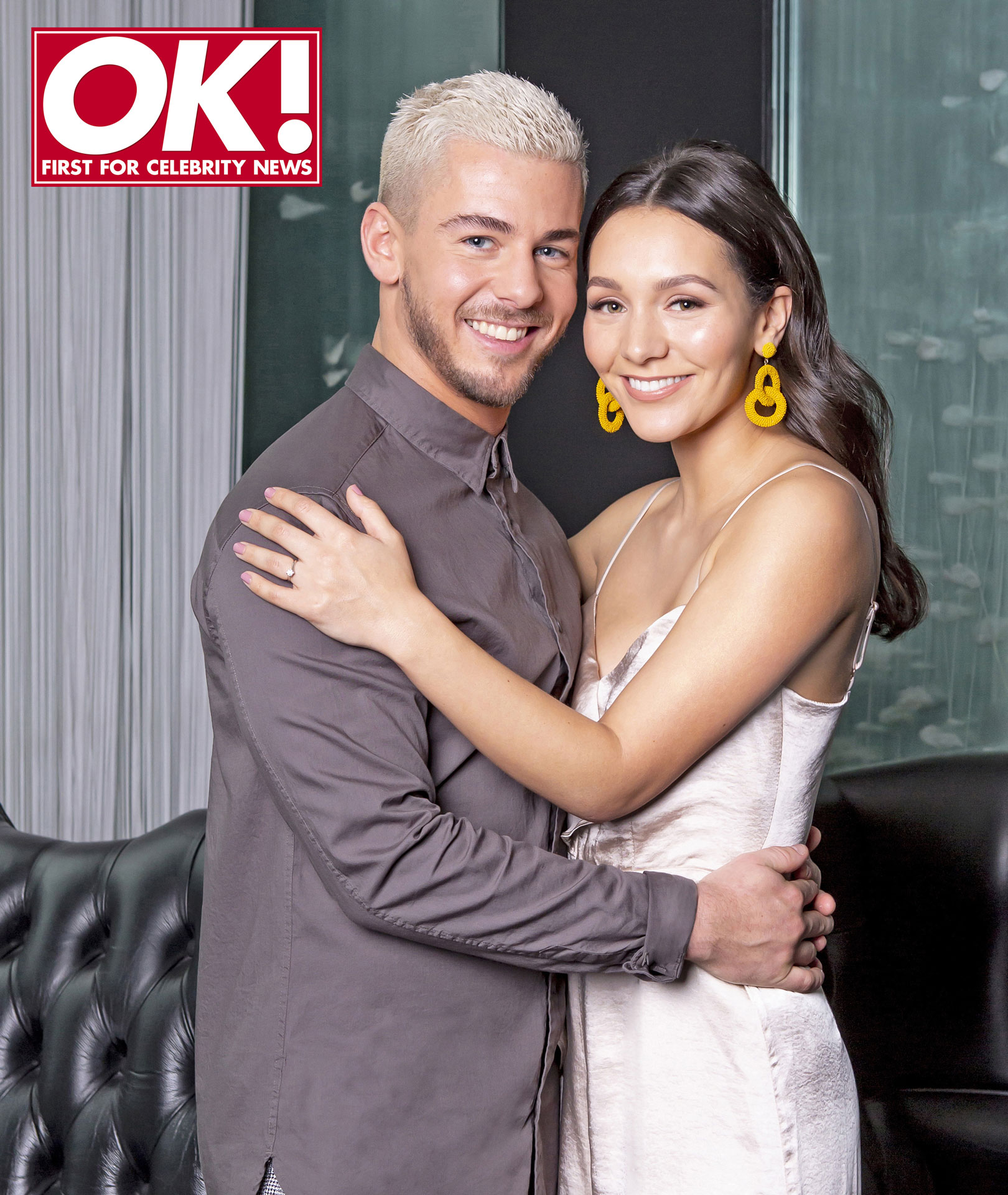 The couple are excited for their big day and already have some details finalised, like their co-star and former X Factor hopeful Rachel Adedeji performing a song or two for them!

Although it would get a little out of hand to invite the whole cast to the wedding, Rory and Nadine said they have made some friends for life who will definitely be there.

Rory joked: ‘Everybody is so friendly and so nice, it would be hundreds and hundreds of people if you really thought about it. When you’re talking about going to a wedding, it’s friends for life and we’ve definitely got a few on the show.’

Speaking about her husband-to-be Nadine gushed that he has made her a better person and even her family agree.

She said: ‘Rory has made me so much kinder, even my mum and my sisters say it. I feel like he makes me the best version of myself.’

Congratulation to Rory and Nadine! 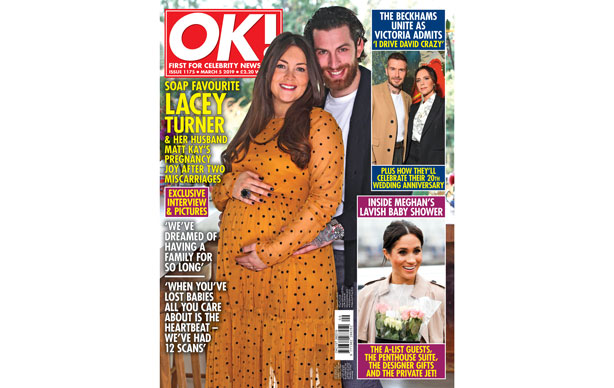 Read the full story in this week’s OK! Magazine – out today