Tennis player Rafael Nadal and his partner Mery Perelló have been together since they were teenagers.

The Spanish tennis ace revealed the happy news of their engagement to HOLA!, the Spanish sister magazine to the UK’s HELLO!.

According to the publication, the 32-year-old popped the question to his unsuspecting girlfriend all the way back in May, but the couple made the decision to keep the exciting news under wraps so they could enjoy the first eight months of their engagement out of the public eye.

The Spaniard proposed to his girlfriend of 14 years, who is also known as Xisca, during a romantic summer trip to Rome.

They are now planning their impending nuptials and they are set to walk down the aisle in an autumn ceremony later this year. 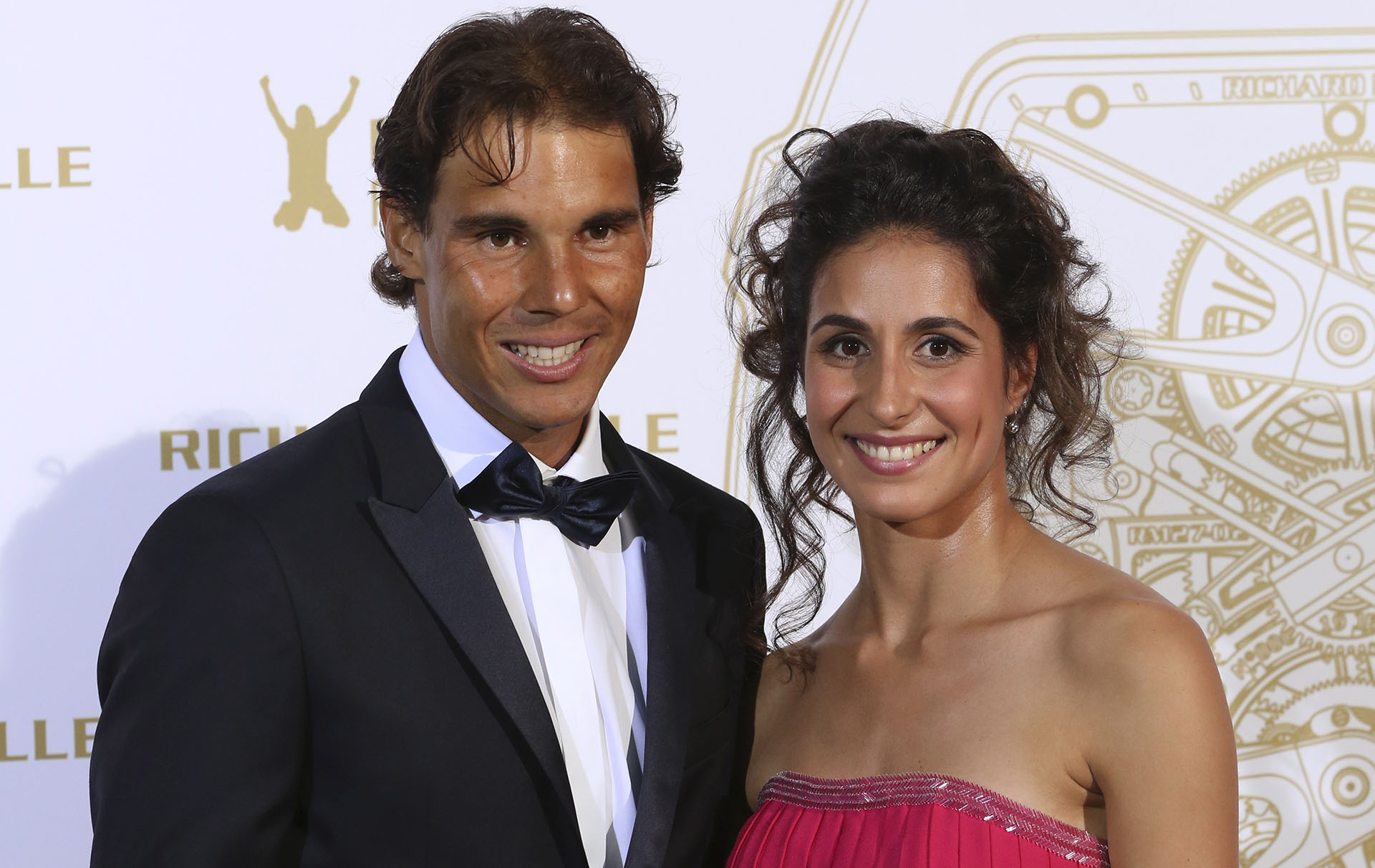 The Spanish couple will tie the knot in Mallorca, a Spanish island just off the coast of the Iberian peninsula.

And the tennis champ has even hinted that after the big day the couple may not be too far off starting a family.

‘Obviously, I have the intention of forming a family,’ he told HELLO! ‘I love children and I would like my children to do what they like.’

The happy news comes soon after a hectic year for the sportsman, who is currently ranked number two in the world in men’s singles tennis.

Just this month he took part in tennis competition the Australian Open, where he played tennis great Novak Djokovic.

However, after making it to the final Nadal was beaten out by the Serbian professional during this past weekend.

‘I can’t be sad. It would not be fair to be sad. I played against a player that today was better than me.’

Big congratulations to the happy couple!