Tanya Burr and Jim Chapman have announced that they decided to split after over a decade together.

The YouTube stars, who have millions of followers online, shared the sad news with fans on social media after rumours emerged that the two were no longer together.

Fans of the couple started wondering about the status of their relationship after the pair didn’t post pictures of each other on their social media since December, when they celebrated Jim’s birthday together.

Now they’re put rumours to bed, with Tanya saying in a statement shared on Instagram: ‘Just wanted to let you all know that a few weeks ago Jim and I made the painful decision to no longer be together. We have a huge amount of love and respect for each other and will continue to remain friends forever. 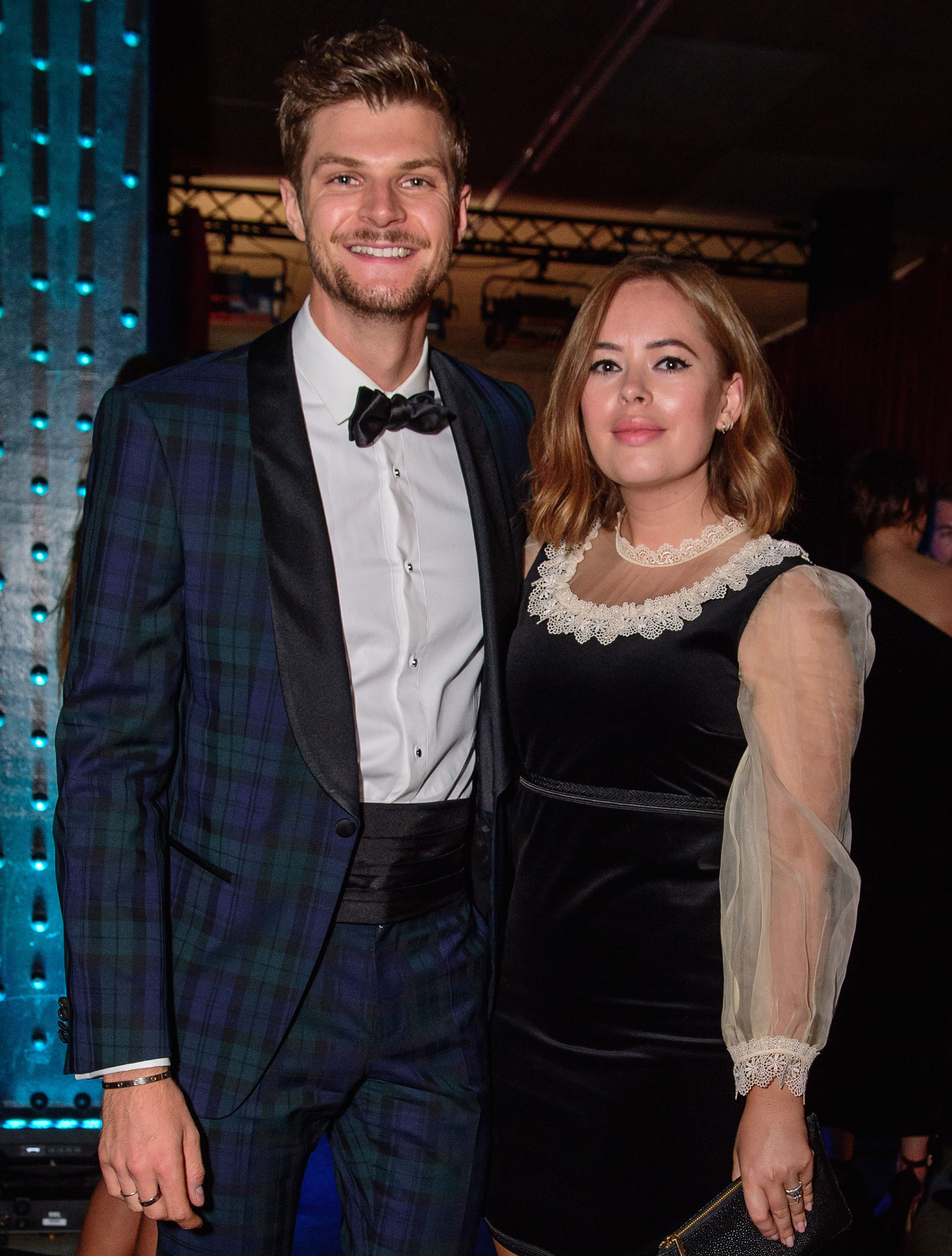 ‘Thank you in advance for respecting our privacy at this difficult time.’

The 31-year-old also shared a post on his Instagram that read: ‘After twelve incredible years, Tan and I have decided to go our separate ways.

‘We’re still absolutely the best of friends and have nothing but love and respect for each other.

‘We will continued to support one another in all of our ventures and are both looking forward to what the future holds.’

Fans of the YouTube couple didn’t take the news well, with many saying the couple calling it quits makes them stop believing in love.

One wrote on Twitter: ‘tanya burr and jim chapman splitting up after 12 years together has ruined my week’.

Another said: ‘Sorry but. Enough of Brexit. Can we talk about the REAL issue at hand? Jim Chapman and Tanya Burr have SPLIT UP.’

The pair started dating back in December 2006, when they met at school in Norwich.

They got engaged in 2012 during a romantic trip to New York, and tied the not three years later, in September 2015, at Babington House in Somerset.

Despite making a career of sharing their lives online, they decided to keep their special day private. Explaining their decision, Jim said at the time: ‘I just think we wanted our wedding to be very intimate, very private.

‘We share so much of our lives, and we wanted a day where we could just turn everything off.

‘I didn’t even have my phone on me. It was actually really nice, just to have a day with me and my wife and our really close friends and family.’