The Pogues star Shane MacGowan has married his girlfriend of 32 years.

The 60-year-old singer, best known for the classic Christmas song Fairytale of New York sung with Kirsty McColl, met his journalist wife, now 52, when she was 16-years-old. The couple got together four years later, before eventually getting engaged 11 years ago.

They finally tied the knot in a low-key ceremony in the Danish capital surrounded by family and friends, including Hollywood legend Johnny Depp. The actor has been a close friend of Shane’s for the last few decades, and reportedly played guitar for the couple on their big day. 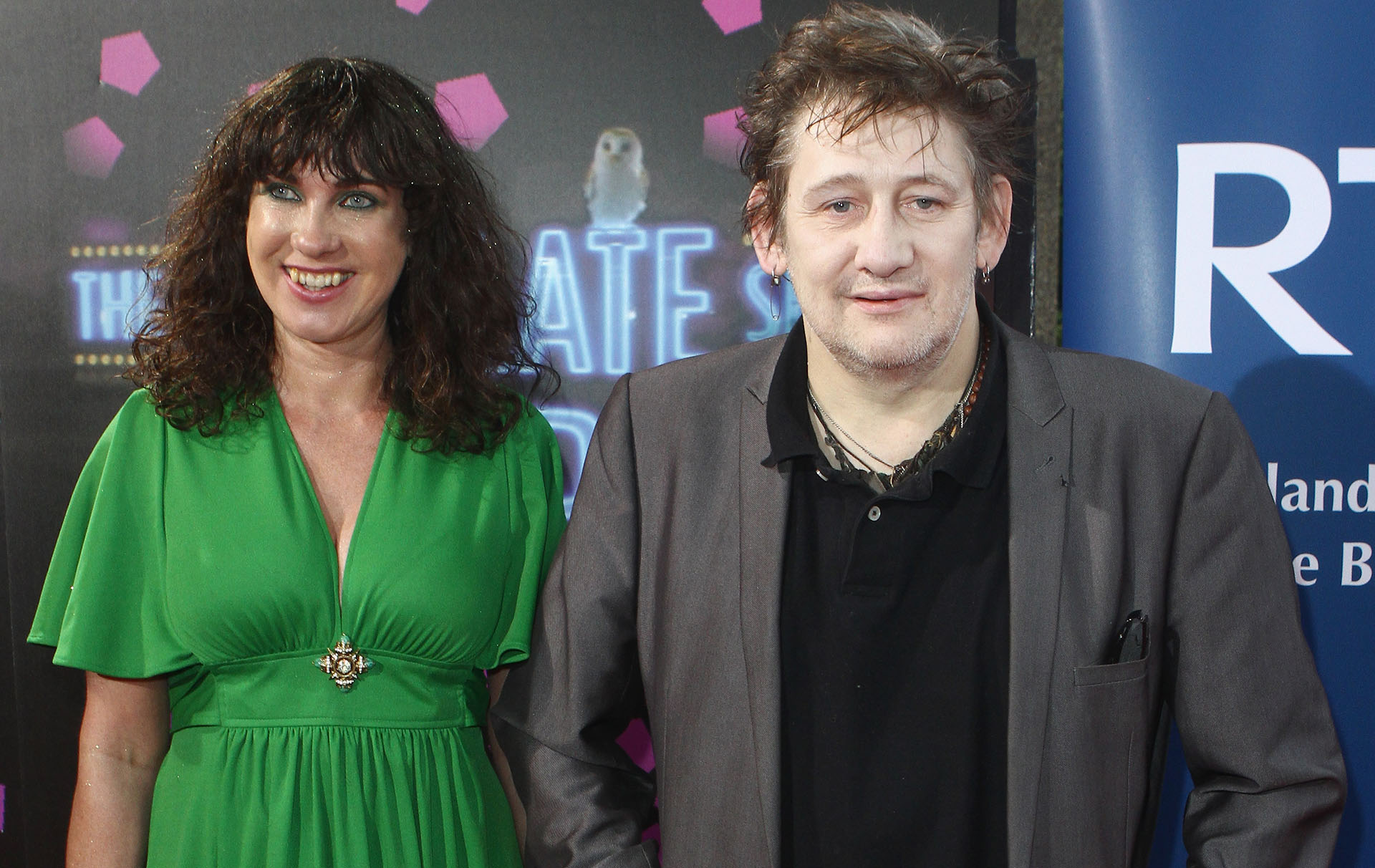 Victoria, who has built a successful career as a journalist and broadcaster, skipped out on the traditional white dress bridal look and opted for a striking orange gown with a dainty floral headband and a matching bouquet.

Her new husband went for a blue suit and trilby hat and attended his nuptials in a wheelchair, which he has used for the last few years after damaging his back in a bad fall.

Speaking ahead of the couple’s big day, Victoria told the Irish Independent: ‘Shane and I are both introverts and we decided that the only solution was to just elope together to someplace that we know nobody and nobody knows us, and keep it a secret.

‘But I have discovered something about weddings that I had not realised. People really, really want to show that they love the people that they care about.

‘So, much as we might have liked our wedding to be a non-event, and because we have found it impossible to keep it a total secret, a few of our friends and family have elected to make it a tiny but beautiful thing.’