It can be difficult to keep the spark alive in a relationship.

Especially with everything that goes on in life and so much to fit in – work, keeping fit, household chores, social engagements – it can be easy to get complacent and forget to make time for some intimacy with your other half.

And one woman showed just how easy it is to leave sex on the back burner when she shared a spreadsheet that her husband had sent her listing the multiple occasions that she had shunned his advances.

The anonymous woman took to Reddit to share the Excel document that her husband had sent her when she went away on a business trip.

The spreadsheet shows that in the period between 3rd June and 16th July the wife in question agreed to have sex with her husband only three times and came up with excuses for all of his other advances.

Her reasons included a number of phrases that we’re probably all too familiar with, like: ‘I’m exhausted’; ‘I feel sweaty and gross, I need a shower’; ‘I ate too much’; ‘I’m trying to watch the movie’ and ‘I have to be up early’.

Many Reddit users sympathised with the woman and shamed her husband for the brazen move. One wrote: ‘I’d feel gross too with a husband like that’.

Another said: ‘No sane person makes a spreadsheet detailing all the times his/her refused him/her sex’

A third added: ‘All I know is that the guy made a spreadsheet about the times his advances got rejected. That makes him a very gross person.’ 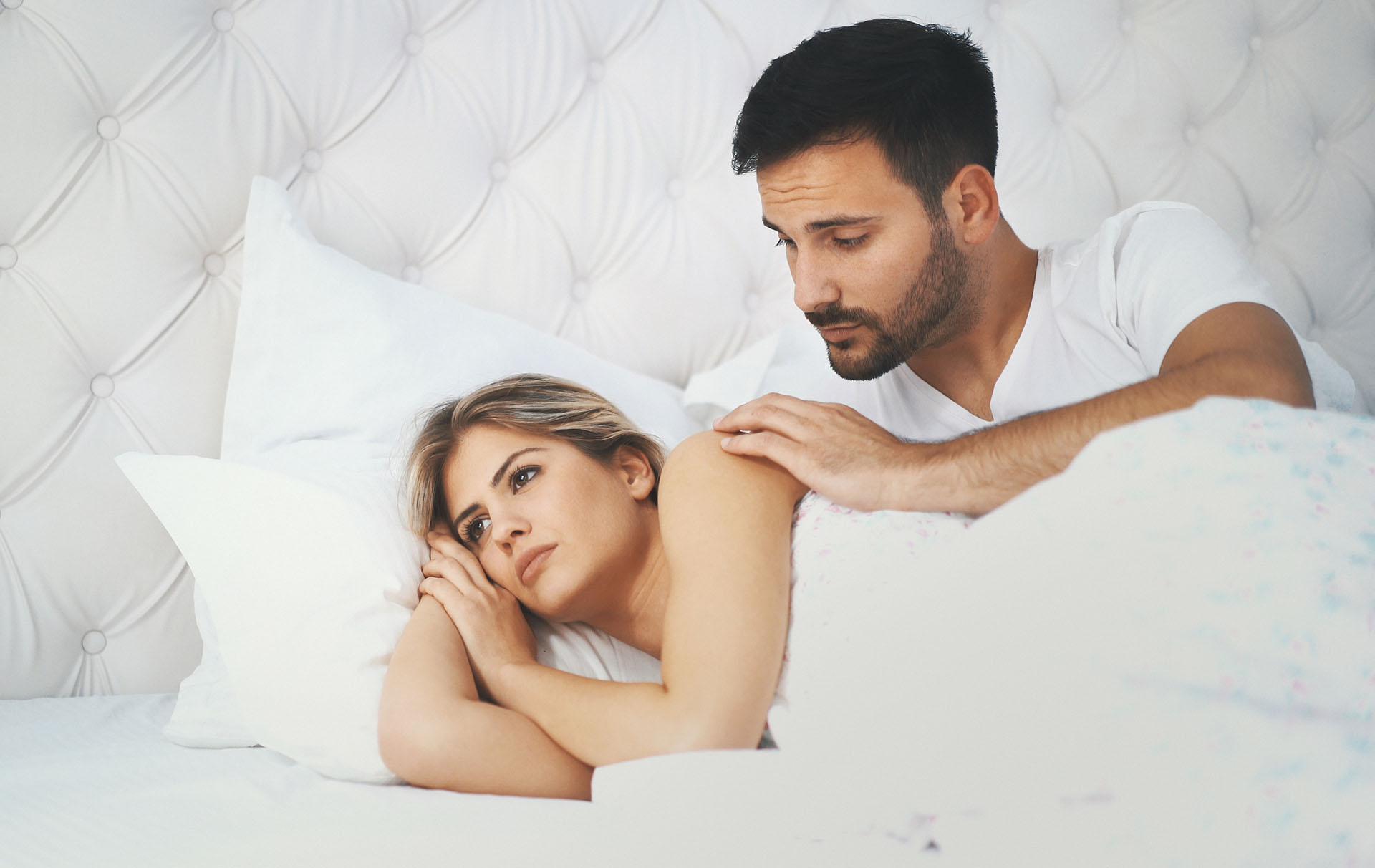 However, many understood the act from the husband’s point of view, suggesting that perhaps he was just trying to communicate with her, writing: ‘I would grant that if that was the first and only time that the subject was brought up. But ive got 100$ that says that wasnt the case and that he did bring it up, continuously, and that this spreadsheet was quite literally the last straw for him’.

Another commented: ‘I think it makes him a person who cares enough to make a spreadsheet, and frustrated enough to know that the normal channels wont/dont work.’

What do you think of the debate? Head over to our Facebook page and let us know your thoughts!