Pretty Little Lies star Zoe Kravitz has announced that she is engaged to her partner of two years, Karl Glusman.

Zoe confirmed the happy news that she is engaged to her fellow actor and partner during an interview with Rolling Stone magazine.

Perhaps best known for her role in the hit series Pretty Little Liars, Zoe revealed that Karl popped the question in February while they were at her home.

Unlike many celebrities, Zoe wanted to keep her special news private for a few months and decided not to do a big social media announcement.

Instead she casually broke the news to the Rolling Stones, she said: ‘I’m engaged. I haven’t told anyone yet – I mean, I haven’t told the world. I wanted to keep it private.’

Karl had wanted to ask Zoe to marry him during a romantic holiday in Paris but work got in the way of his plans and he had to pop the question in Zoe’s living room instead. 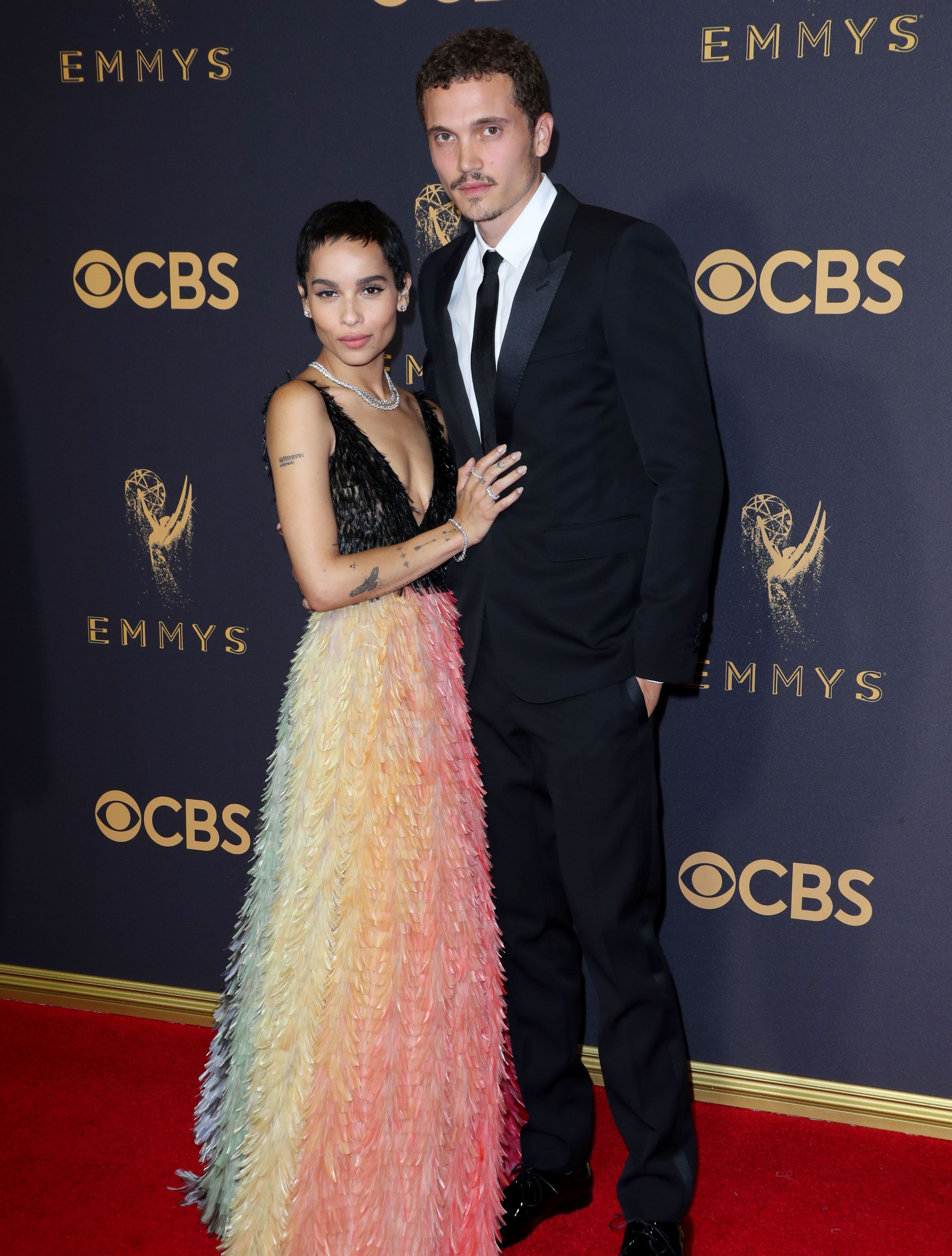 Looking back on the moment, Zoe jokes that she wasn’t dressed to the nines and was probably a little drunk.

She said: ‘I was in sweatpants. I think I was a little drunk. I could feel his heart beating so fast – I was like, “Baby, are you OK?” I was actually worried about him!’

Karl then bent down and Zoe thought it was to calm his heart rate – then she saw him pull out the ring box.

She gushed: ‘He nailed it. And I love that it wasn’t this elaborate plan in Paris. It was at home, in sweatpants.’

Karl and Zoe met through mutual friends and she says she is so thankful to have found someone that she can be her absolute self around.

She said: ‘I can be my weirdest self around him. It’s so relaxing to be around someone where you can be a 100 per cent how you feel.’

Do you have any funny engagement stories? Did your partner’s plan go smoothly? Did you choose to pop the question? Head over to our Facebook page to join the conversation, we’d love to hear your stories!