Successfully getting out of the house on time, doing the weekly food shop and paying for petrol are among some of biggest causes of stress for parents, according to a new study.

A study of 2,000 mums and dads found they’re also stressed daily about meal times, bath time, getting kids to bed, getting homework finished and trying to minimise kids’ screen time.

On the list of worries, getting home from work in time to wish the kids goodnight and knowing the right foods to feed children also appeared.

The study was carried out by BPme, a new app that allows customers to pay for their fuel from the comfort of their own car. This means that parents don’t have to stress about undoing car seats and getting the whole family out of the car just to pay for petrol.

According to the research, the average parent felt themselves getting stressed six times a day, in relation to their kids.

They also felt that the age of five is when children hit their peak and become their most demanding. 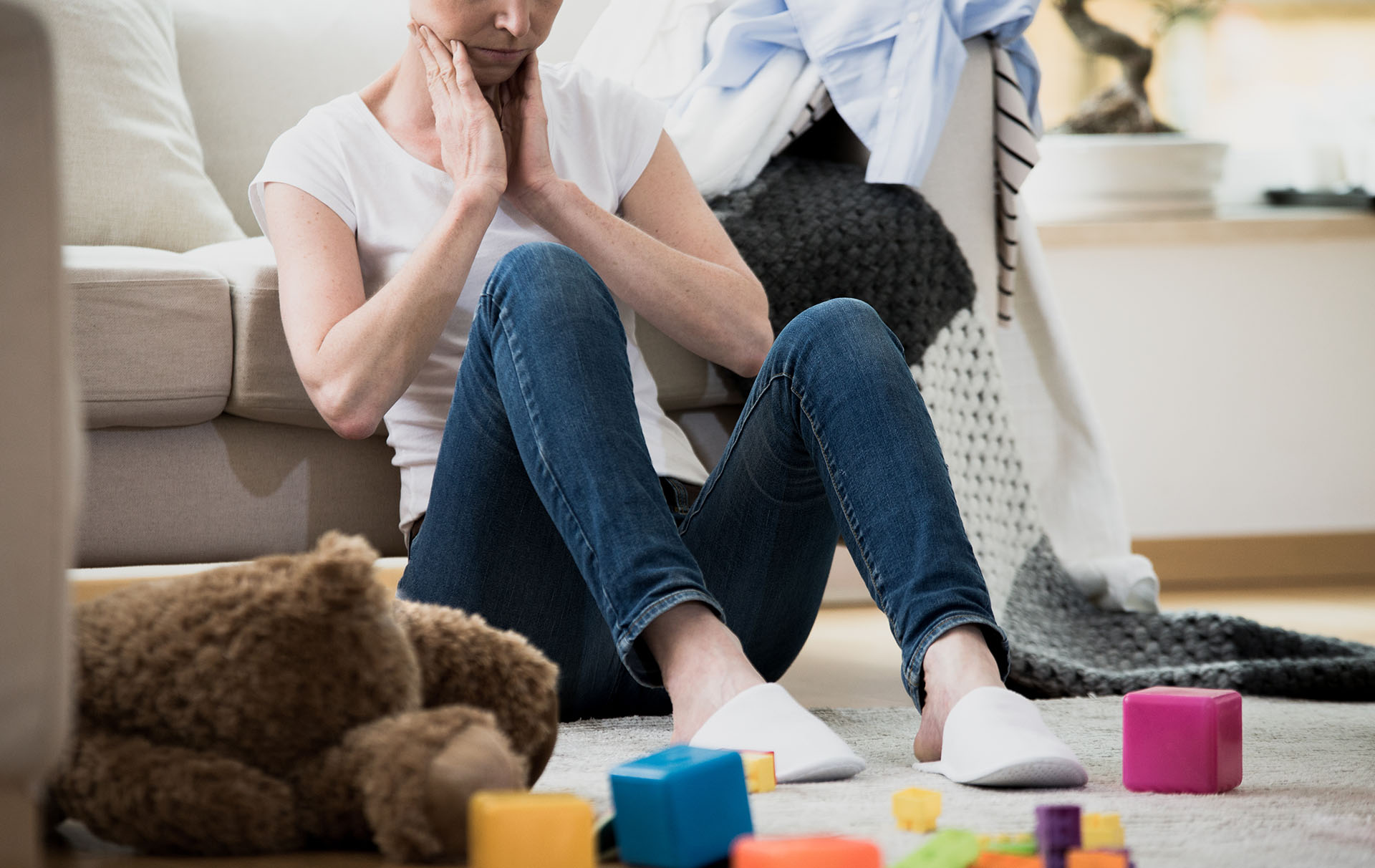 And the antics that stresses out parents the most? Children playing up when their mums and dads aren’t looking!

The study heard from parents who, having diverted their attention for only a few seconds, had found their children sneaking sweets, putting on make-up and putting pants over their heads.

Many budding young artists have also got creative with their crayons, much to their parents frustration – as well as drawing on the walls, kids would also draw on the carpet, their friends and even the family dog.

Kids were also found to cover themselves in paint when their parents weren’t paying attention, and climbing into unusual spaces like a laundry basket, the dog’s bed and even the dishwasher. Sound like your average day?

Despite parents spending nearly 40 minutes a day feeling anxious about their children running amok and eight days of the month craving some me-time, two-thirds of parents often found their kids’ naughty behaviour more funny than stressful.

Because sometimes, they are just too cute to be annoyed with!