A new report has claimed that baby death rates could rise to double what it is in other Western countries if the current rates continue.

A State of Child Health short report, conducted by Royal College of Paediatrics and Child Health (RCPCH), suggests that infant mortality in the UK could reach this troubling statistic by the year 2030, if the number carries on increasing at the rate it is now.

The report used long-term data from previous years to predict the outcomes for young people in the next 12 years.

It compared statistics from England with those from other western countries known as the EU15+. These included France, Spain, Germany, Greece, Italy, Australia and Canada.

At the moment, children and young people have poorer health outcomes than many other comparable wealthy western countries and these could worsen further if current trends continue.

‘The UK currently have poorer health outcomes than the average across the EU15+ in most areas studied, and the rate of improvement in England/the UK for many outcomes is lower than across the EU15+,’ wrote report author Professor Russell Viner.

‘This means that unless current trends improve, England is likely to fall further behind other wealthy countries over the next decade.

‘The marked inequalities observed in most key outcomes are likely to widen over the next decade as problems in areas such as infant mortality and obesity are worsening more quickly amongst the most deprived section of the population,’ he wrote.

‘Children and young people (CYP) aged 0-19 years made up 24 per cent of the population of England in 2016. Numbers of CYP in England will increase to 13.8 million by 2030, an increase of around 5 per cent over the next decade. This means that we will continue to have a large CYP population with poor health outcomes unless major changes occur.’ 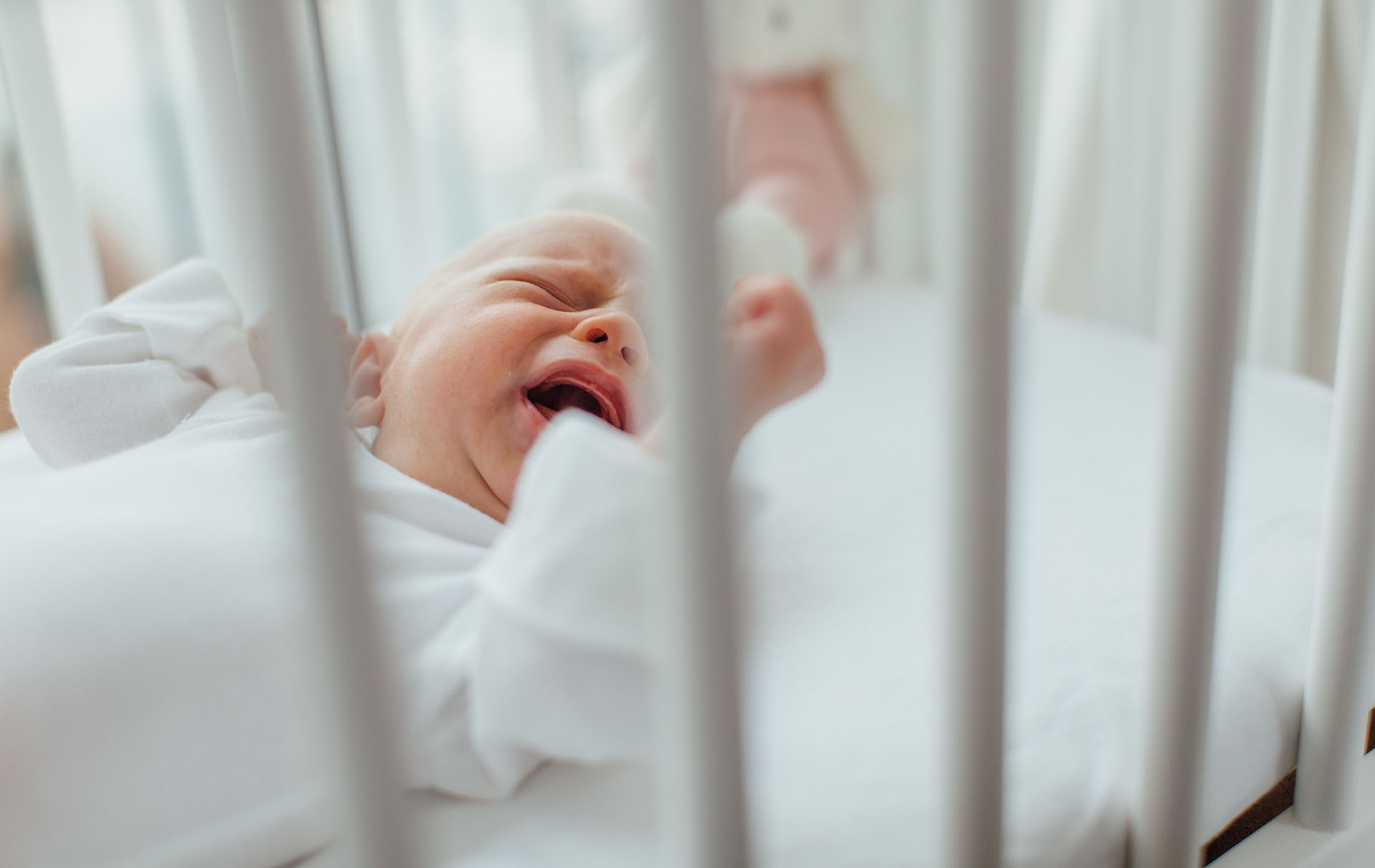 Although the report didn’t point at any specific reason for the infant mortality rate, stillbirth and cot deaths are among the most common circumstances of infant deaths in the UK.

TV presenter Richard Madeley even opened up this week about the devastating stillbirth experience that he and wife, Judy Finnigan, went through.

In order to prevent this rise, the report called for NHS England to develop a Children and Young People’s Health Strategy for England.