Remember that story last year when the midwife Tweeted asking people to stop having sex in December because she was delivering too many babies in one mere September week?

Well it turns out it’s not just the fault of the copulating parents at Christmas that lead to all of those autumn births. There’s an actual scientific explanation behind it.

A scientist has revealed that you’re actually more likely to get pregnant around Christmas time than any other time of year.

Well, surely it’s because you’re a bit more merry at this time and all the festive tipples leads to being more intimate with your partner? Or maybe because it’s colder outside so you’re more likely to cuddle up in bed?

Nope. Turns out that it’s all to do with evolution.

Best time of year to get pregnant

‘The ultimate explanation for this phenomenon is an evolutionary one,’ Professor Michaela Martinez from Columbia University Medical Center and Kevin Bakker from the University of Michigan revealed in The Conversation.

‘It turns out reproduction is seasonal across all living organisms, from plants, to insects, to reptiles, to birds and mammals – including human beings.’ 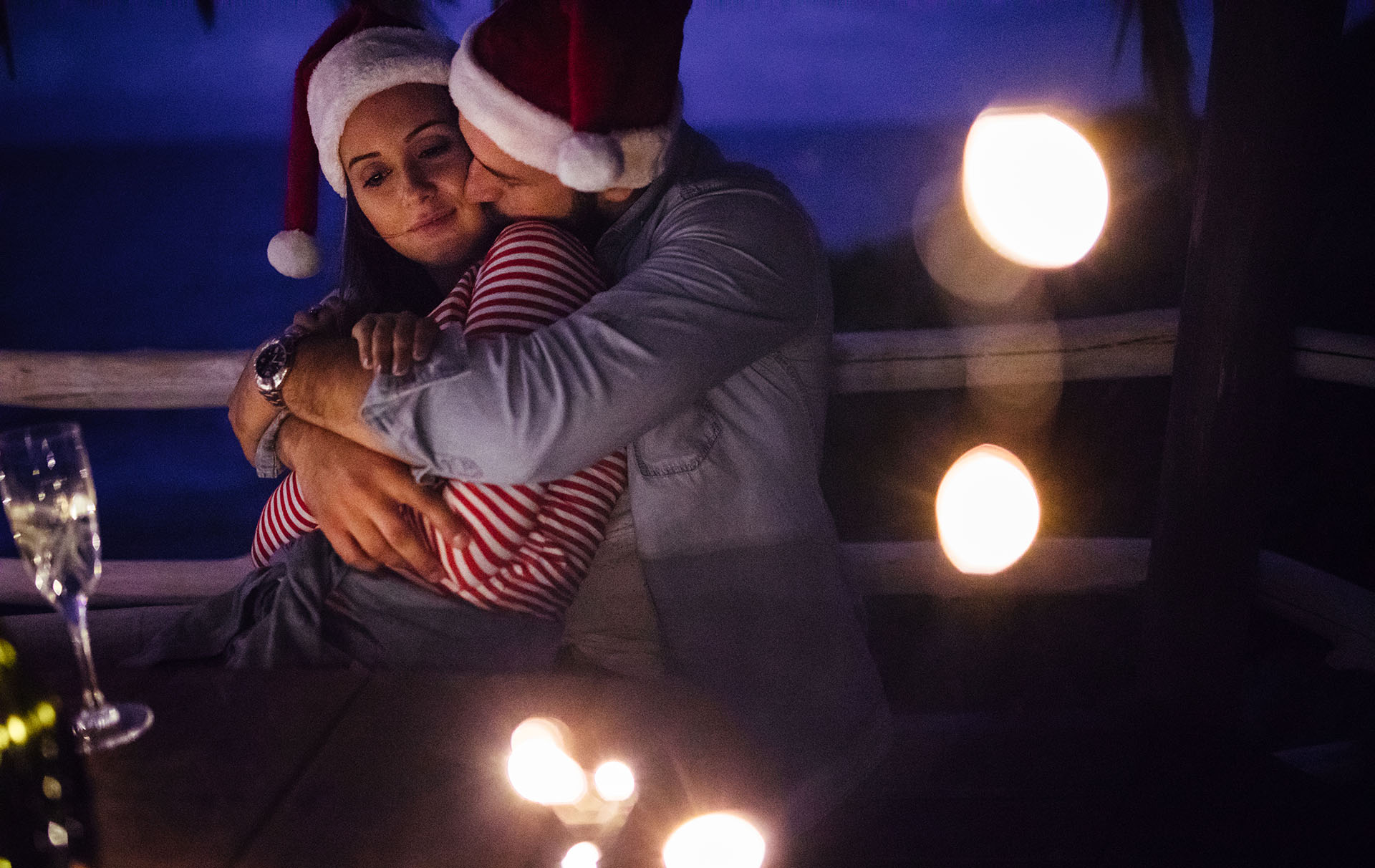 ‘Earth’s environment is seasonal,’ Professor Martinez explained. ‘Above or below the equator, the year is structured by the winter, spring, summer and fall. In equatorial regions, the wet and dry seasons punctuate the year. Organisms have evolved strategies to reproduce at the time of year that will maximize their lifetime reproductive success.

‘Humans are no exception and maintain this evolutionary outcome: birth seasonality,’ she continued. ‘Researchers, including us, have recently been working to understand more about why births are seasonal because these patterns can have a big impact on childhood disease outbreaks.’

‘Research shows that the seasonality of births correlates with changes in local temperature and day length,’ she added. ‘And regions with extreme temperatures typically have two peaks in births every year.’

So if you’re trying for a baby, now’s the time to get busy.

If not, might want to amp up your protection…