Russell Brand has called for a ban on tickling children, as he claims that it’s a violation of their personal space.

The comedian, who shares two young daughters with his wife Laura Gallacher, has claimed that he would ‘punch’ anyone who tried to tickle either of his children.

And the dad-of-two has opened up about the ‘dreadful shame’ he feels for tickling his friend and fellow comedian’s David Baddiel’s son Ezra, now 15, in the past.

‘To recall doing this to Ez fills me with dreadful shame and makes me want to punch myself in the face,’ the 43-year-old said to the Daily Star.

‘Which is what I will do to anyone who tickles either of my daughters until they are old enough to decide for themselves whether they want to be tickled or not, which by my reckoning is at 35.’

‘It is an attempt to subvert the child’s bodily autonomy, to take away their right to their own space and peace.’

In an effort to explain the reasoning behind his strong feelings towards the playful gesture, he said: ‘Would you do it to an adult? Would you insert your rigid fingers into their belly or their armpits? Of course not.’ 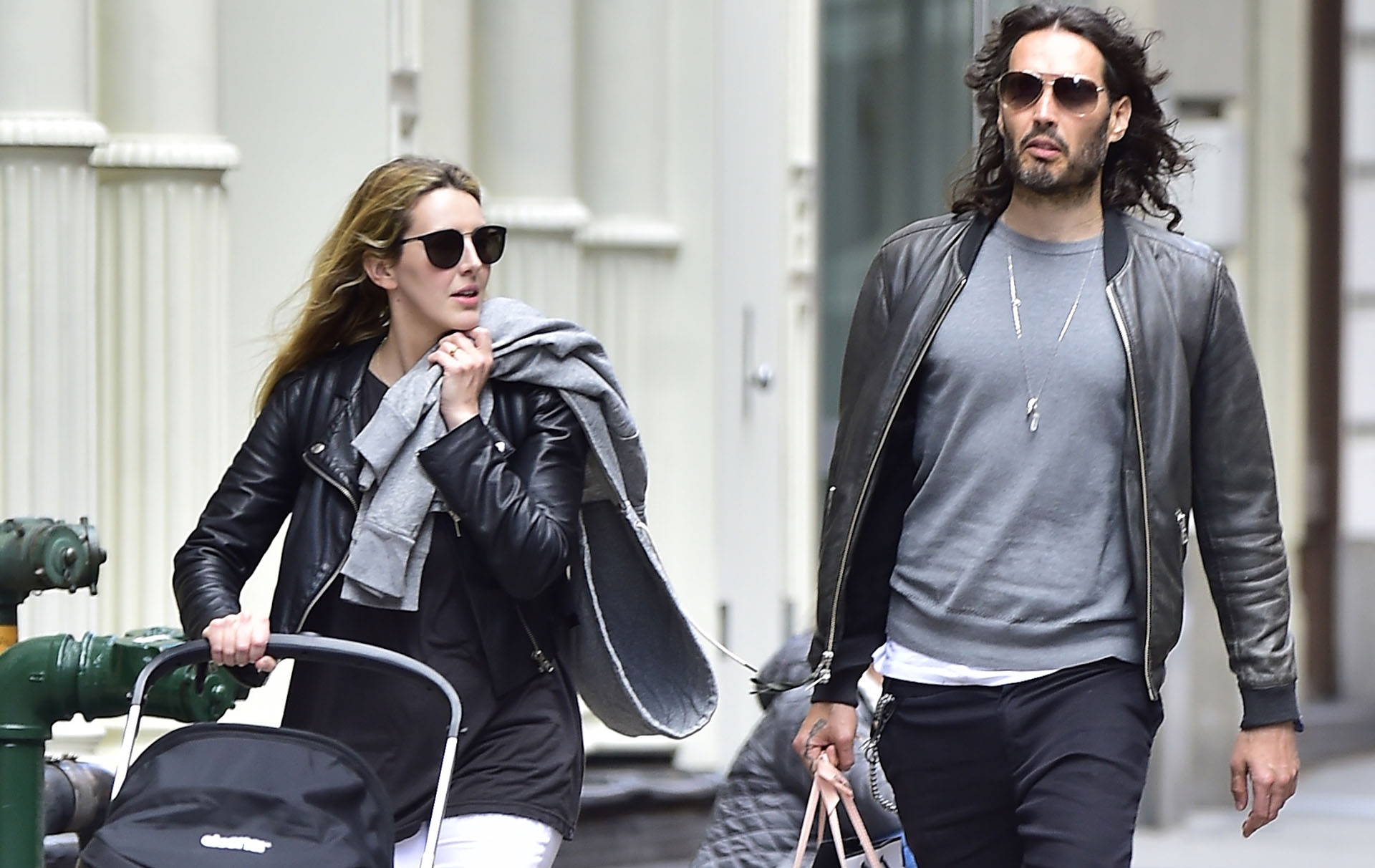 The TV presenter, who is dad to two-year-old Mabel and two-month old Peggy, was recently labelled ‘sexist’ by fans because of his views on parenting.

The comedy actor recently told The Sunday Times that he and his wife play different roles when it comes to parenting.

‘Laura does all of it. It turns out that she is extremely well versed in the nuances and complexities of child-rearing. Me, I am dedicated to it, devoted to it, but I am still surprised when it’s like ‘Oh my God this is f***ing really hard and it’s so exhausting.’

He even admitted that he has never looked after his children alone for a whole 24 hours, saying: ‘‘No. She wouldn’t go away for 24 hours, Laura. She respects and cares for their safety too much.’

Do you think tickling children should be banned? Have your say over on our Facebook page.