Celebrity Bake Off kicked off last night, and the first star baker – Russell Brand – was crowned with a very controversial creation…

The dad was on the show alongside comic Jon Richardson, actor John Lithgow and Paralympic gold medallist Hannah Cockroft.

Explaining his baking work to the judges, Paul Hollywood and Prue Leith, Russel said he was ‘commemorating in the medium of biscuit the birth of my second daughter where I actuated the role of father’, and described it as ‘the cosmic vagina as the portal to all life’.

He added: ‘The female plays an integral role in the process of childbirth. That’s why it was a good performance because of my acceptance in a secondary role.’ 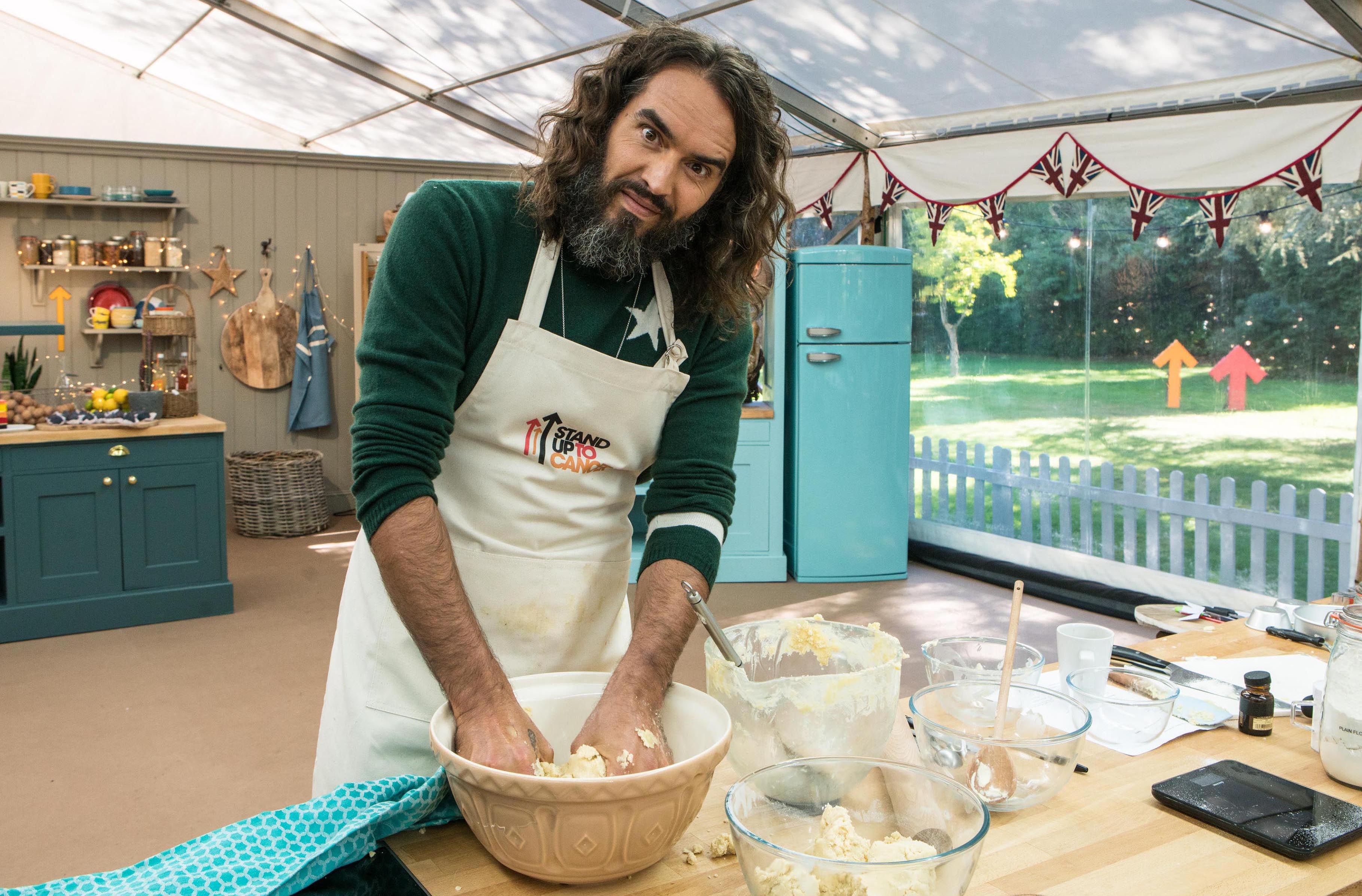 Of course that, in true Bake Off style, innuendos started flooding in after that with Prue saying: ‘You have got this great big vagina! It all sounds extraordinary.’ 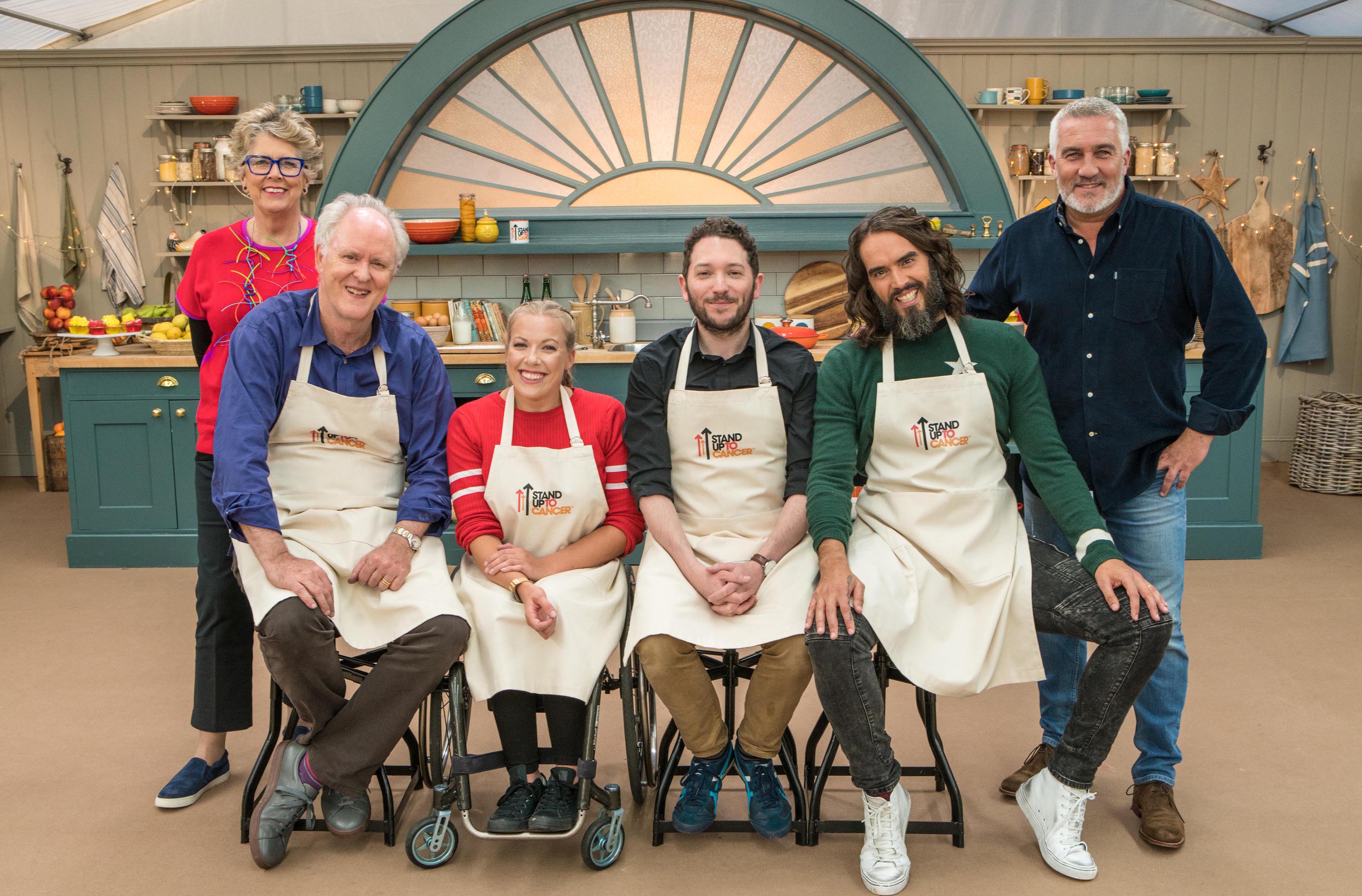 Paul seemed impressed, adding: ‘I have never heard of a biscuit quite like it.’

A second viewer wrote: ‘”So you’ve got this great big vagina” :O I also don’t think I’ve ever heard the phrase “cosmic vagina” before… #gbbo’. 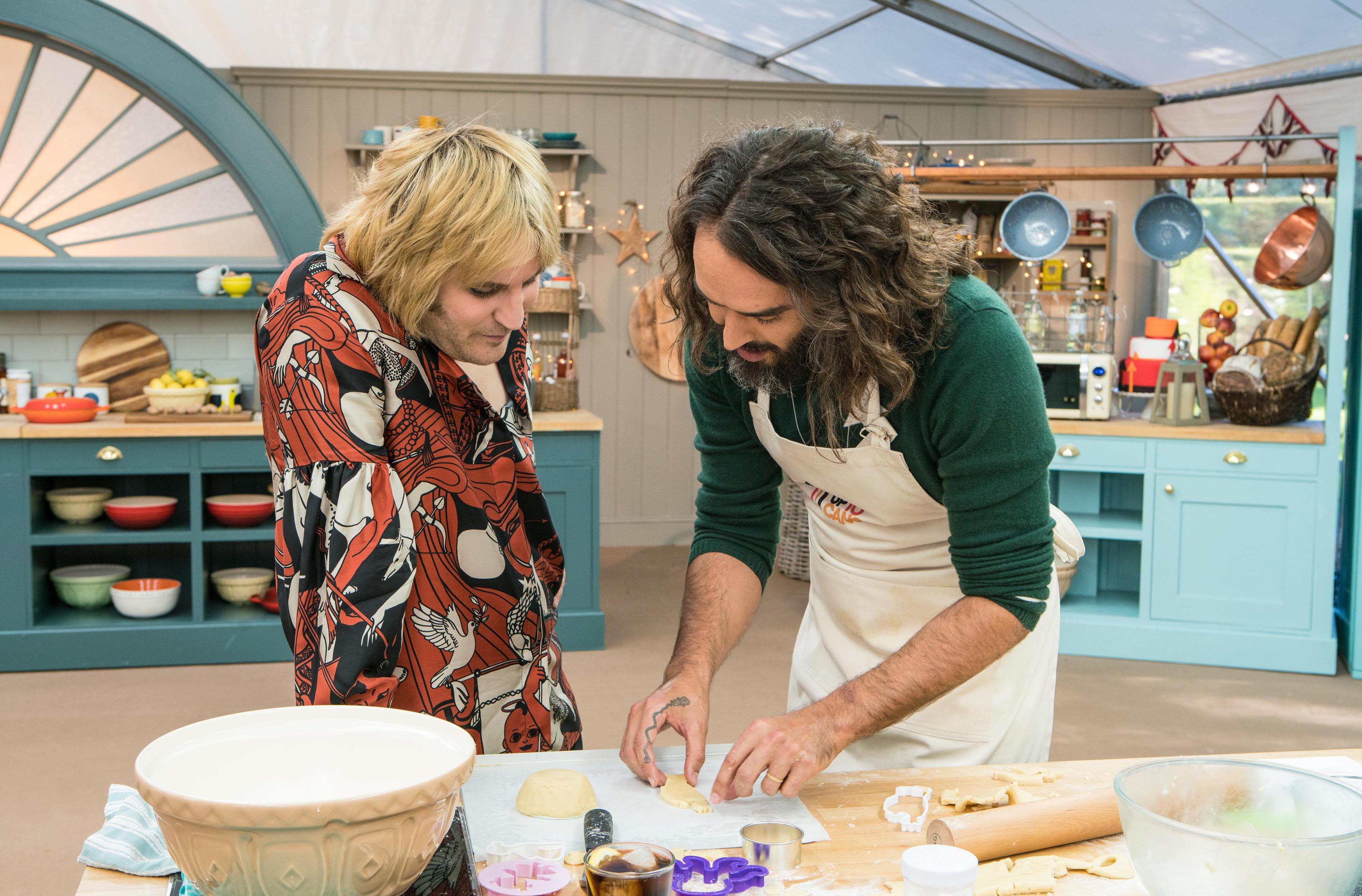 A third said: ‘Russel telling Prue to look at the labia is the highlight of my year so far ’.

Another also tweeted: ‘The best part of the stand up to cancer bake off so far is Russel brand making a vagina out of biscuits and then descriptively describing the aspects of those biscuits.’

Did you watch the show? Was your favourite bit and what did you think of Russell’s – erm – interesting biscuits? Head over to our Facebook page and let us know your thoughts!