Deliveroo has unveiled a range of Game of Thrones Easter eggs.

To celebrate the season 8 premiere of the worldwide phenomenon, Deliveroo will be selling three Game of Thrones themed Easter eggs.

Read more: The best cheap Easter eggs to buy for £5 and under

The range of Easter eggs have been designed to look like the dragon eggs that appeared in the first season of the popular TV show.

Fans of the show will remember when Daenerys Targaryen (played by Emilia Clarke) married Khal Drogo (Jason Momoa) way back in series one and the couple were gifted with a set of dragon eggs. 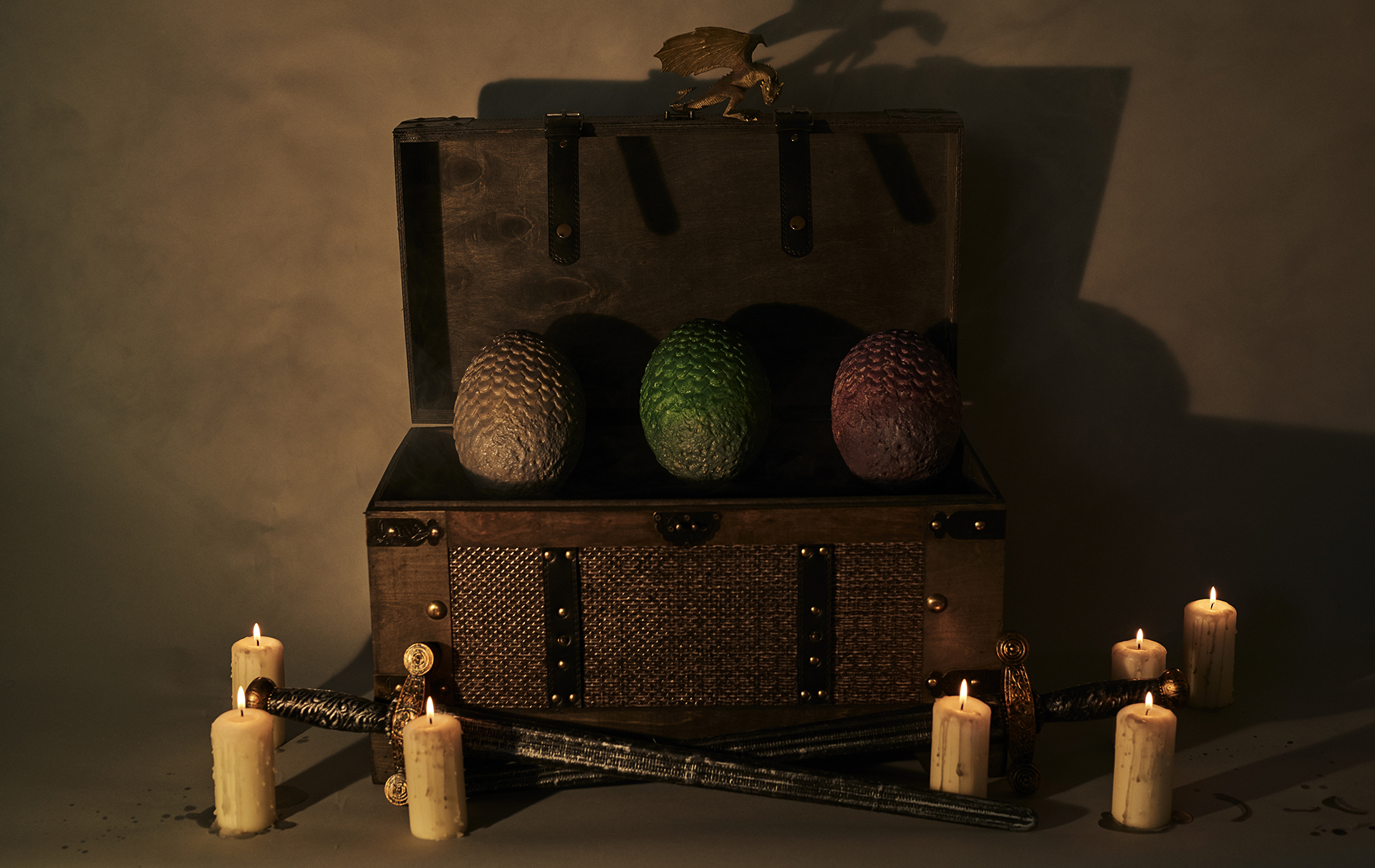 The series finale then saw Daenerys take the eggs into her husband’s funeral pyre after he died, where they hatched in the fire and the ‘Khaleesi’ became the ‘Mother of Dragons’.

And now you can get the eggs for yourself. But even better – they’re made out of chocolate.

Made from fairtrade white chocolate, the eggs have been designed to feature engraved scales and will be hand-painted in different luminescent colours to look exactly the eggs from the show. 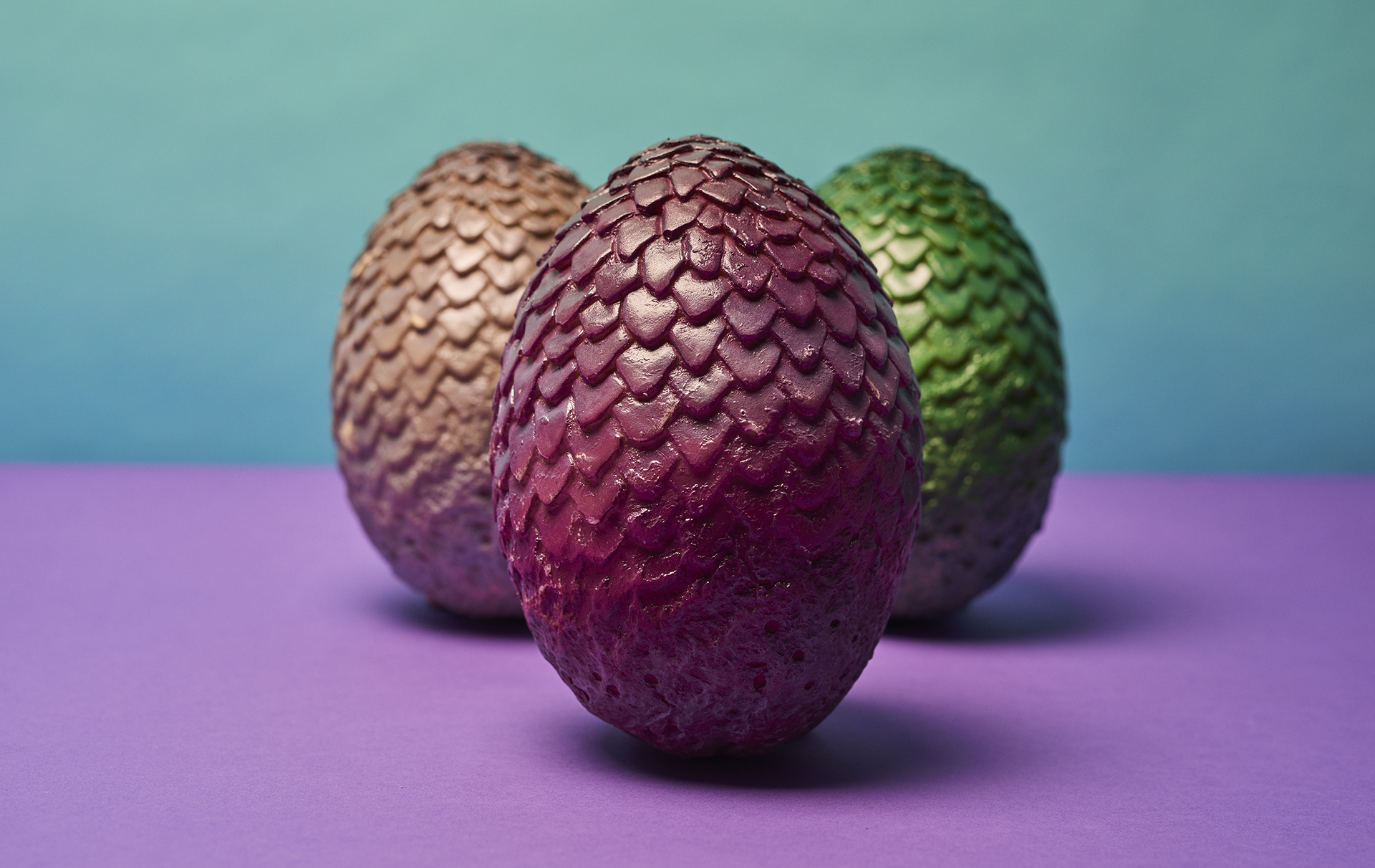 And while you may have thought that the hefty 1kg eggs that measure a massive 20cm in height would cost you all the gold of the family Lannister, you can get hold of one for less than £1! 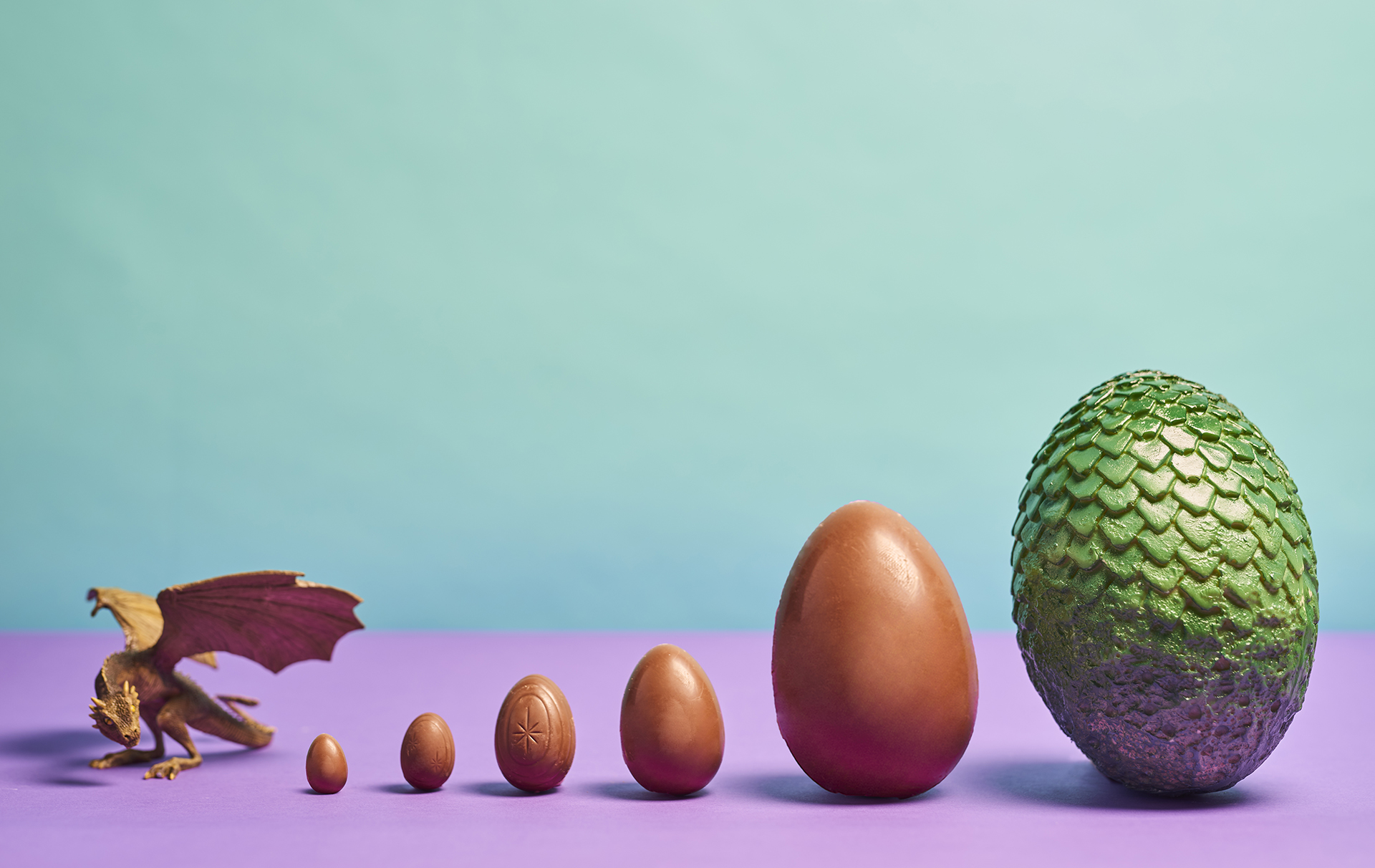 In honour the eight (and final – weep!) series of the phenomenon, the eggs will cost only 80p – so you can even get your hands on the whole set.

Joe Groves at Deliveroo said: ‘Easter is coming and so is the final series of our favourite blood-soaked romp.

‘We see huge spikes of orders around season premieres and finales and we thought what better way to celebrate hardcore fans than with these amazing scaley creations.’

As the series premieres on Sunday 14th April, exactly a week before Easter Sunday, the eggs will be on sale on Deliveroo from 14th April until 21st April. 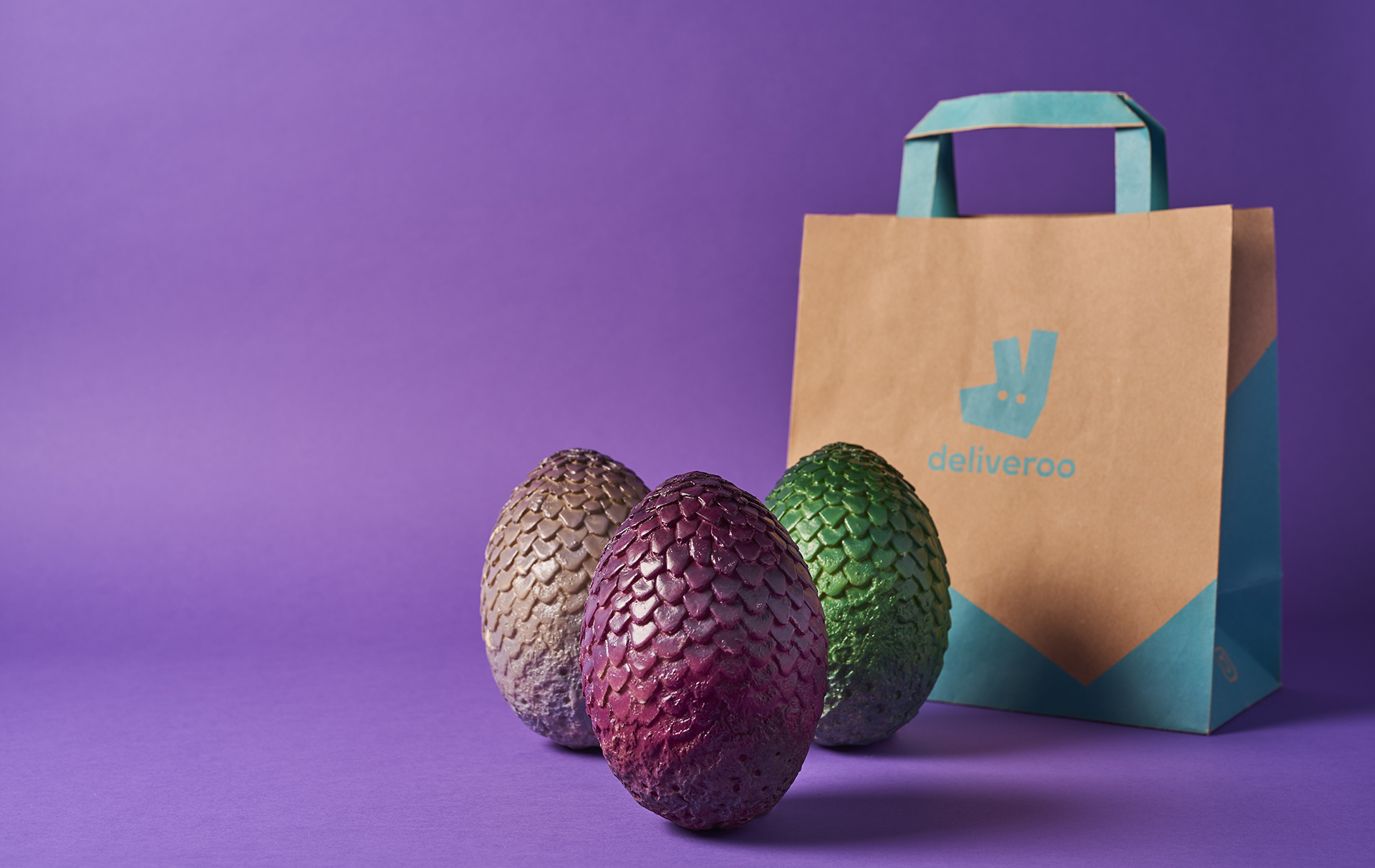 Unfortunately though, not everyone will be in for a chance at getting one. They’ll only be available to addresses in London, Manchester and Leeds. Maybe use a friend’s address?

They might not be fire-proof like the originals, but we’ll take melted chocolate over hatched dragons anyday.