Any muggle who is a fan of the worldwide Harry Potter film franchise will have dreamed of feasting in the Great Hall.

Rows of tables full of chicken wings, grilled corn, profiteroles, cake and the plates all refill themselves? Literally, the dream.

And like The Mirror of Erised, Warner Bros. is now showing us all our hearts’ desire with their new Valentine’s Day offering.

For three nights only, the Warner Bros. Studio Tour is giving you the chance to dine in the Great Hall with your other half for a night of love and magic. 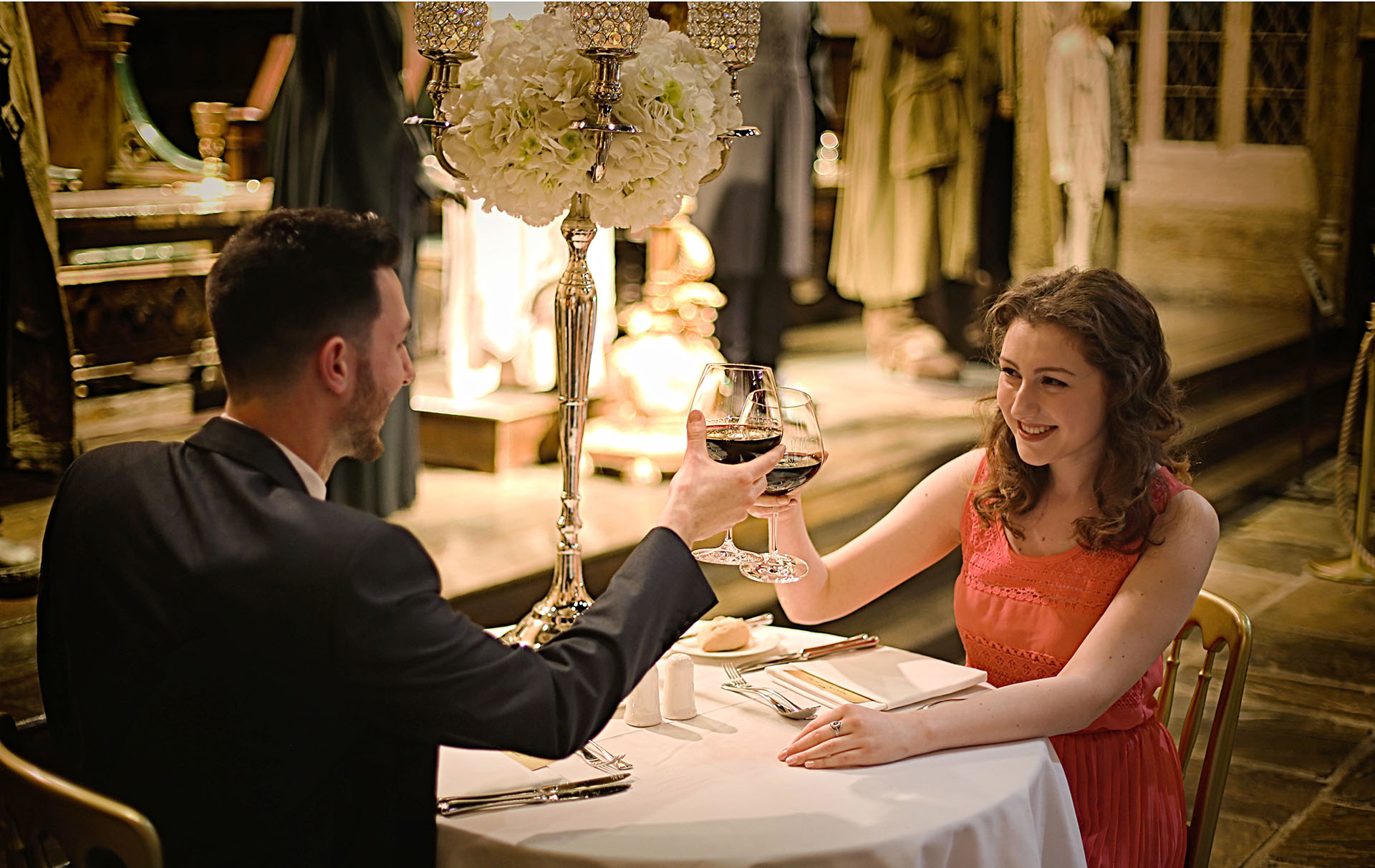 Couples will be treated to a three-course meal, with ‘Gin’ botanicals cured Scotch salmon or beetroot tartare for starter, duck confit or butternut squash pithivier for mains and a selection of desserts including Tonka bean parfait, Sicilian lemon tart and ruby chocolate and lime chiboust.

And of course you’ll get a taste of Professor Slughorn’s iconic love potion Amortentia in the form of a special grown-up cocktail. 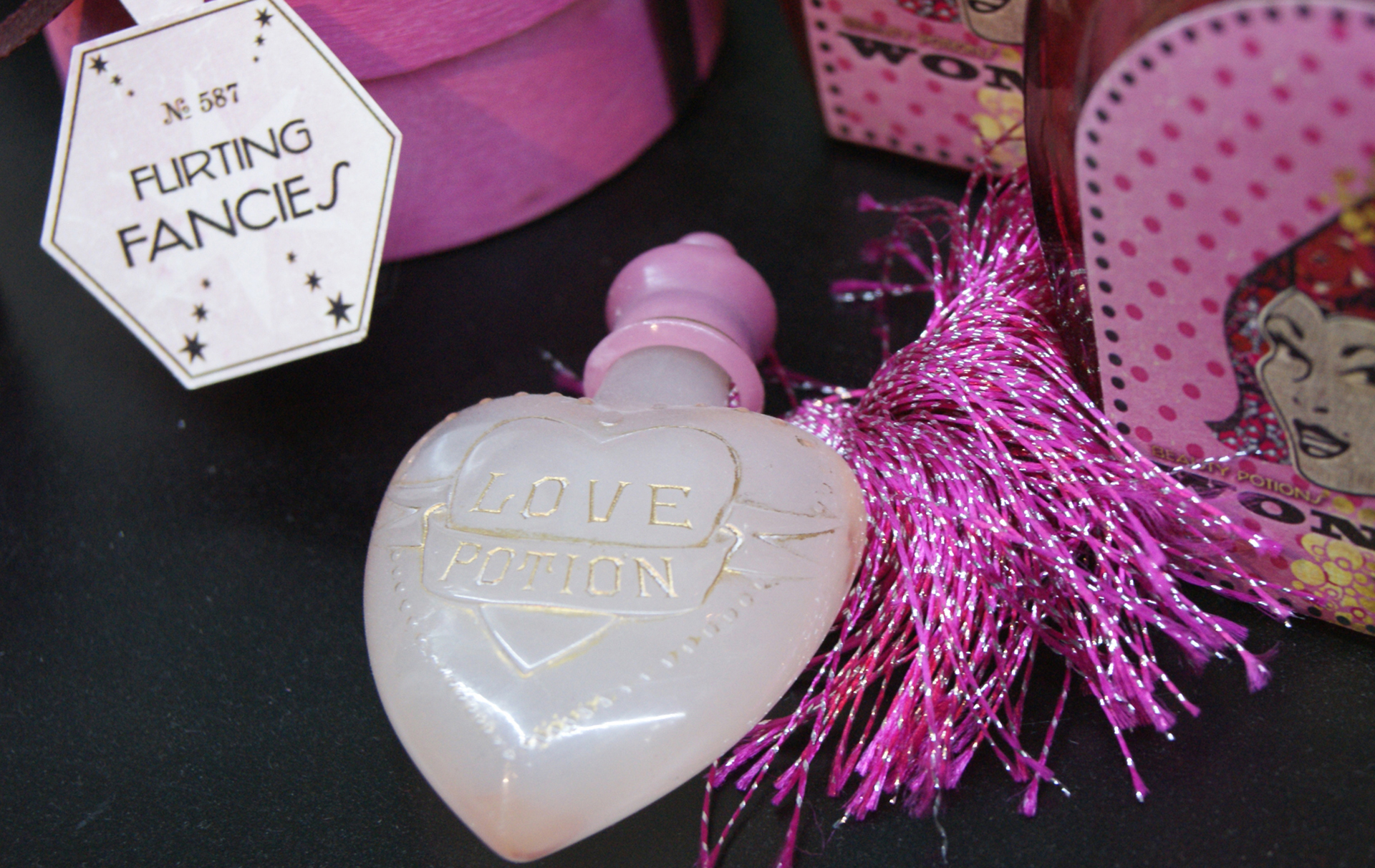 Following the candlelit meal, lovebirds will be given an exclusive after-hours tour of the legendary film studio, where they’ll be able to explore the Gryffindor common room, Dumbledore’s office, the Weasleys’ kitchen at their house The Burrow and the Forbidden Forest.

They will be then be treated to a tipple (fingers crossed there’s no Skele-gro in sight) on Platform 9 ¾ where they’ll be able to take a peek at Harry, Ron, Hermione and Ginny’s costumes from the final ever scene.

And of course, no night out in Hogsmeade would be complete without a pitcher of Butterbeer. Enjoy the creamy soda while you’re wandering down Diagon Alley, all before after-dinner tea and petit fours while checking out the iconic Hogwarts model used to film the movies. 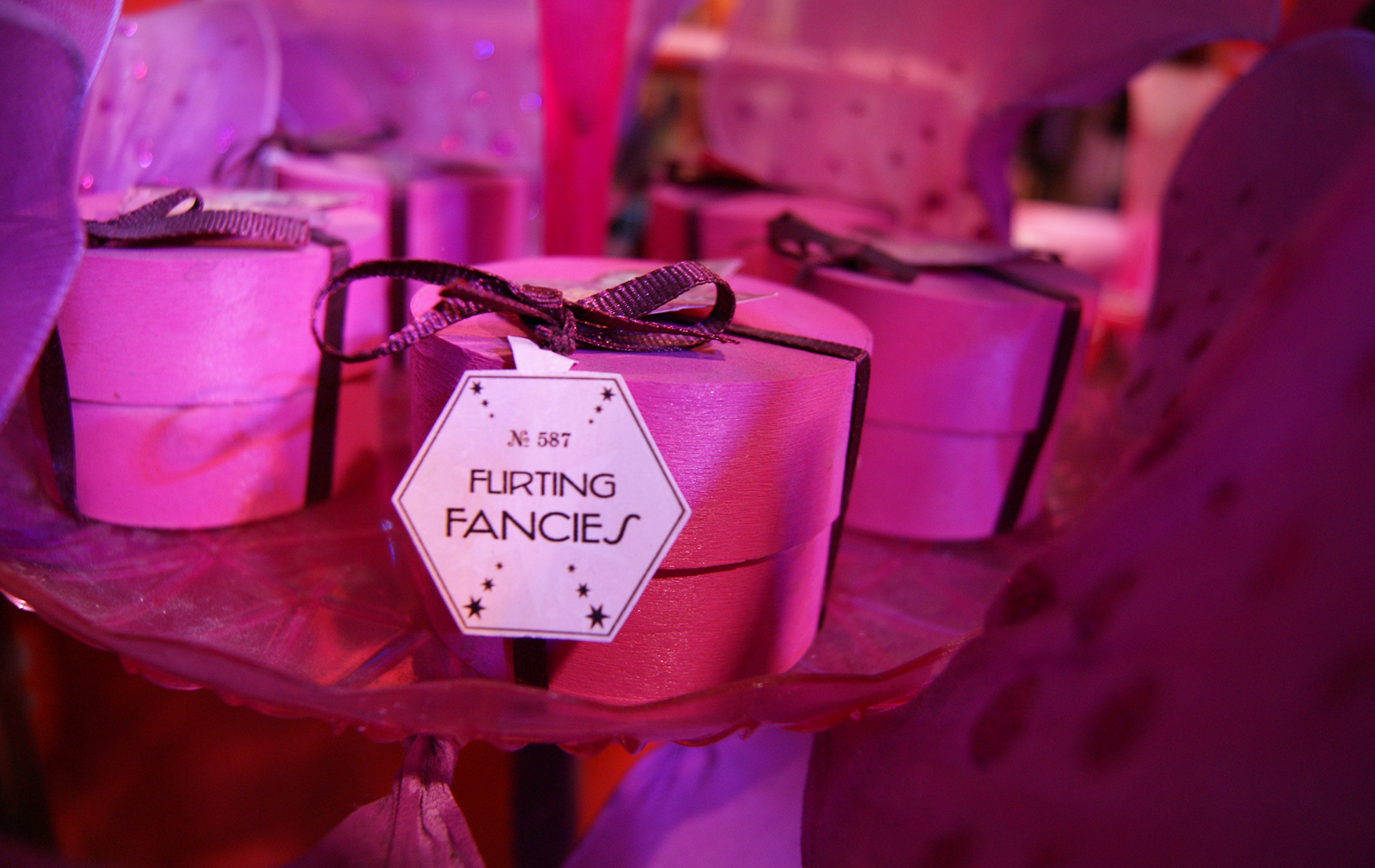 You can enjoy the wizard-filled evening between 14th and 16th February and doors open at 7pm until midnight.

But you might want to head down to Gringotts first – tables come in at a steep £495 (for two people) so you’ll need a good few gold coins.

Tickets go on sale on Warner Bros. Studio Tour website tomorrow (18th December) at 10am, so make sure you get there quick! These tickets are sure to sell out in the flick of a Time Turner.