Sophie Turner and Joe Jonas split up just before their wedding, as they both had cold feet.

The Game of Thrones star got married to Joe Jonas in Vegas a few weeks ago, but turns out they had actually split up just a day before.

Speaking to The Sunday Times, the actor said: ‘It was the worst day of our lives.’ 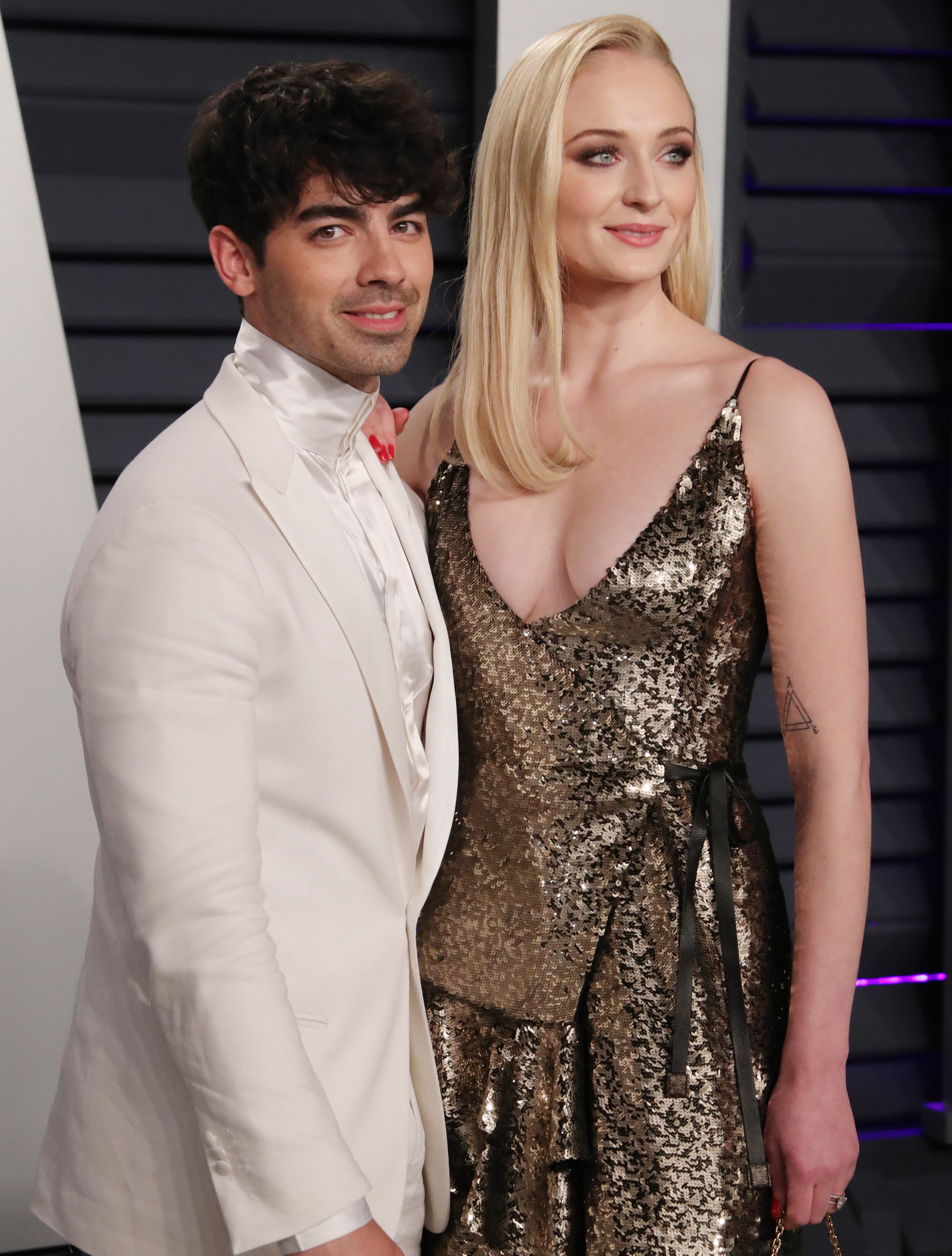 However, the split was shot-lived as they realised they wanted to be with each other soon after.

‘For a second we both had cold feet, then 24 hours later we were both, like, “Never mind”’, she added.

Sophie, who also stars in The X-Men, explained that being in the spotlight from such a young age – she was only 13 when she was cast for the role of Sansa – led to her having mental health issues.

‘Having your adolescence being displayed in public, that’s something I really wish hadn’t happened’, she said.

‘Being in the age of social media when that’s happening, I think I would be a much saner person if I hadn’t been documented from 13 — your most awkward, uncomfortable, unsure-of-yourself years.’

The 23-year-old continued to say she had ‘this phase of being very mentally unwell’, but Joe helped her get through it.

‘That was something, him doing that. I think he kind of saved my life, in a way’, she said.

The pair tied the knot after the Billboard Awards at famous chapel in Vegas, but are still planning to have a big wedding later this year, which will reportedly happen in France.

Joe said on The Late Late Show with James Corden: ‘We’re getting married this year. We’re going to have a summer wedding.’