A new study has suggested that mothers who have emergency caesareans are more likely to develop postnatal depression.

The research, carried out by scientists at the University of York, found that new mothers who gave birth via C-section were 15 per cent more likely to experience the mental health condition.

Over the last few decades, the number of caesareans taking place in developed countries has increased significantly.

In England alone, out of the approximate 165,000 births each year around 25,000 of those are delivered by unplanned emergency C-section.

And now the author of this study is calling for more mental health support for mums who have to go through the emergency procedure due to complications during labour.

‘The findings of this study are striking because they provide evidence of a causal relationship between emergency C-sections and postnatal depression,’ said author of the study, Dr Valentina Tonei from the Department of Economics at the University of York.

‘This has important implications for public health policy, with new mothers who give birth this way in need of increased support,’ she points out. 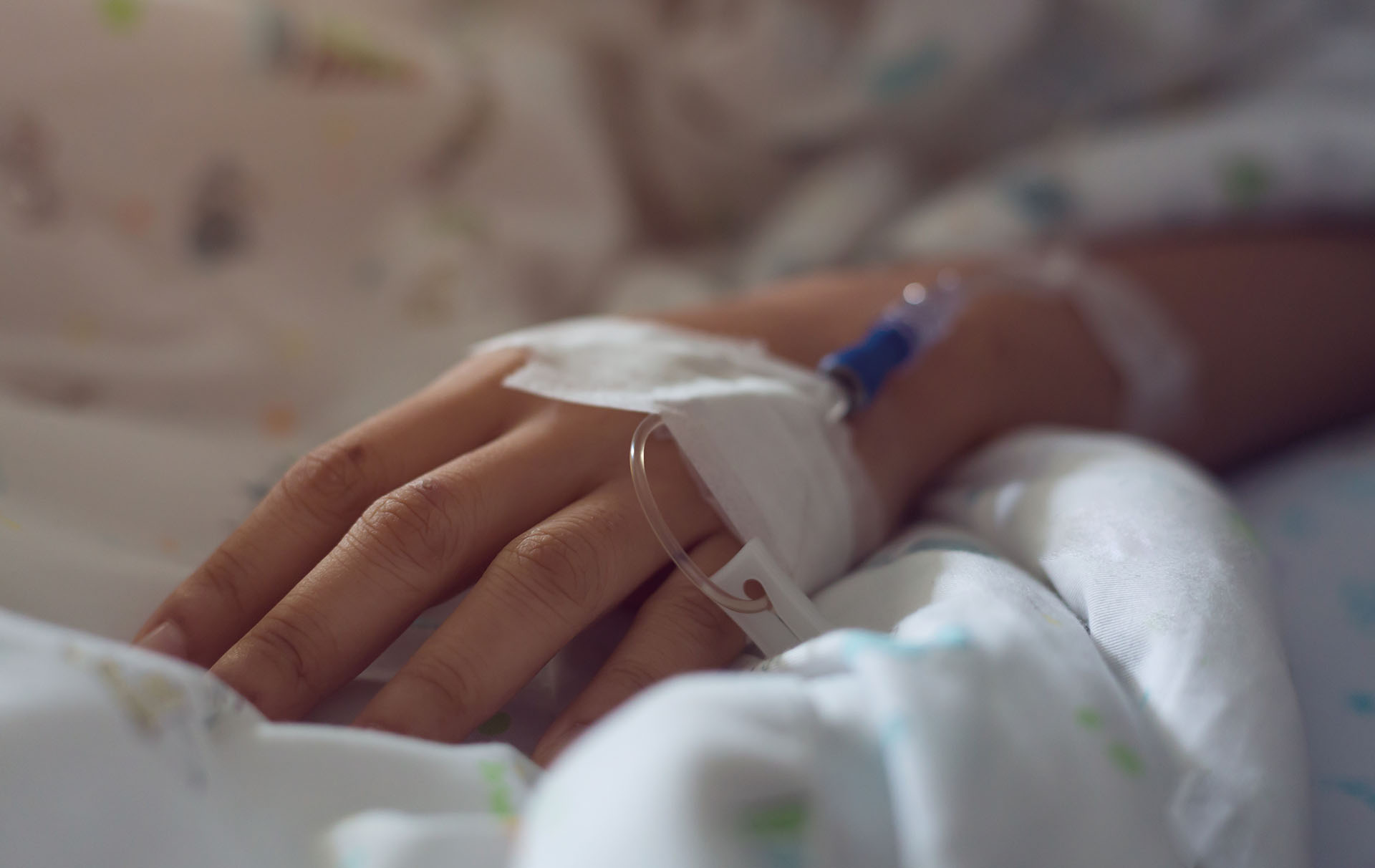 ‘The effects of postnatal depression can be far reaching,’ continued Dr Tonei, ‘with previous studies suggesting that it can have a negative effect, not just on the health of the mother and her relationships with her partner and family members, but also on the baby’s development.

‘Mothers who experience postnatal depression are also less likely to go on to have more children,’ she added.

To come to their conclusions, study authors looked at data from 5,000 mothers, taken as a representative sample of the UK population from the UK Millennium Cohort Study.

They looked at the psychological effects that an emergency C-section had on a mother in the first nine months after delivery.

Read more: What is postpartum psychosis?

‘Unplanned caesareans may have a particularly negative psychological impact on mothers because they are unexpected, usually mentally and physically stressful and associated with a loss of control and unmatched expectations,’ explained Dr Tonei.

‘While the financial costs associated with this surgical procedure are well recognised, there has been less focus on the hidden health costs borne by mothers and their families,’ she added.

‘We hope this new evidence brings the impact on mothers’ mental health into the spotlight.’