Dog owners have been warned about ‘toxic’ hot cross buns following an incident with a family pet.

Over Easter most families across the country will have had copious amounts of hot cross buns out on the table.

But one vet issued a stark warning about the dangers of the Easter treat for dogs after a family pet nearly died from consuming a plate of them.

Labradoodle Ralph was rushed to the vets by his own Keith Leary, after he ate a plate of unattended hot cross buns.

Among other ingredients, hot cross buns contain raisins and nutmeg, both of which are harmful to dogs.

Essex-based Ralph was on holiday with his owners in Scotland when the incident happened and had to be rushed to Vets Now, an out-of-hours vet in Edinburgh.

‘When I saw the plate with nothing on it the alarm bells rang,’ Ralph’s owner Keith told the Daily Star. 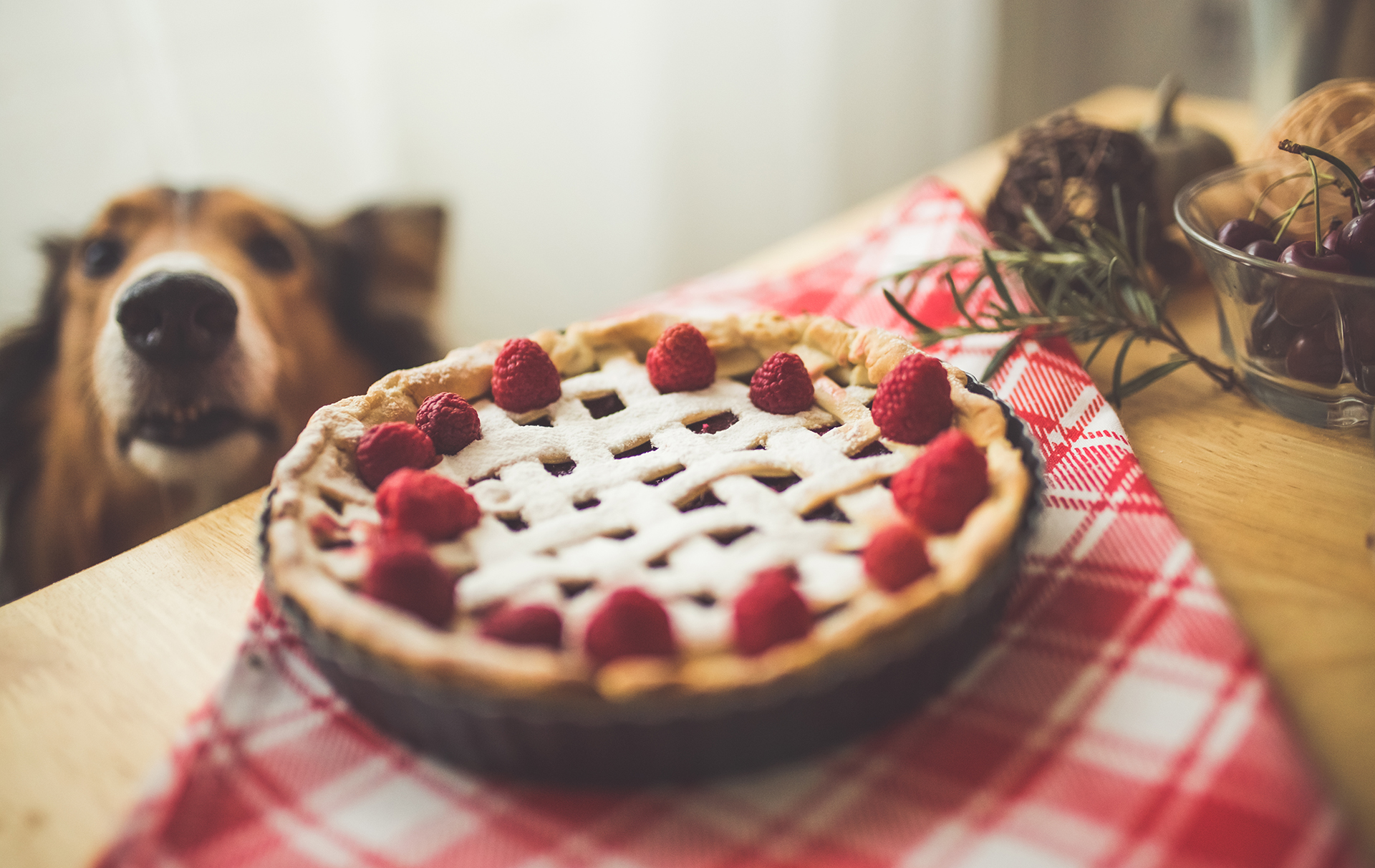 ‘Knowing how dangerous raisins can be, we weren’t going to chance it.’

Upon visiting the vet, Ralph was made to throw up and vomited 12 raisins and the hot cross bun and was sent home with a prescription to make him feel better.

Laura Playforth, head of veterinary standards at Vets Now, issued a warning to all dog owners saying: ‘All grapes, raisins, currants and sultanas can be poisonous to dogs, and potentially poisonous to cats. And the dried versions are more frequently associated with severe symptoms.

‘It’s unclear what causes the toxic effects but just one can kill so real caution should be taken with foods, such as hot cross buns, that contain them.

‘It’s also worth bearing in mind that inducing vomiting doesn’t clear 100% of the contents of a dog’s stomach so there’s no guarantee this form of treatment will always be successful.’

Fortunately Ralph was able to make a full recovery – but he’s sure to be a bit more wary next time Easter rolls around!