A study has suggested that women who are early risers may find it easier to get pregnant than night owls.

The study, carried out by researchers at the University of Warwick who led the study from NHS University Hospitals Coventry and Warwickshire NHS Trust, looked at more than 100 women who were trying for a baby and found that those who were morning people were more likely to conceive.

Participants who were going through the process of IVF were asked about their sleep patterns to ascertain their natural body clocks. This included when they usually feel asleep, and when they typically woke up (without the aid of an alarm).

Why can’t you get pregnant? 10 things to consider

The latest sleepers had a bedtime of around 2am and woke up at 10am, while the earliest risers woke up as early as 5.30am.

The findings, which were presented at the annual conference of the British Fertility Society, showed that almost 75 per cent of the early risers were successful in conceiving, compared to only around a third of night owls.

Study authors suggested that the reason for this difference in conception success could be because morning people tend to be healthier and they tend to eat better and exercise more. 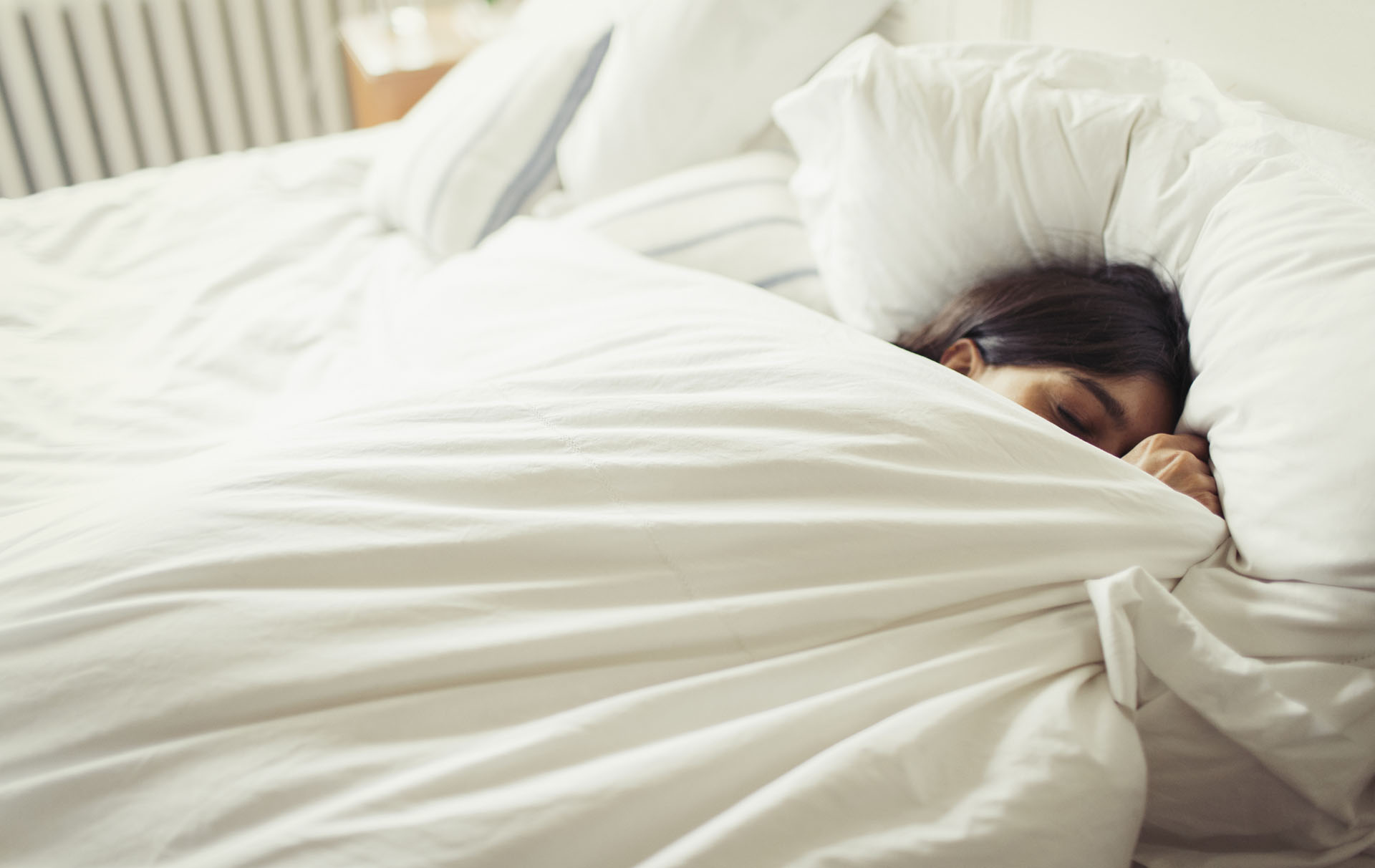 ‘By and large, larks are more likely to have a healthy lifestyle than night owls,’ said Professor Geraldine Hartshorne, from the University of Warwick.

‘They are less likely to smoke, to be overweight and to suffer from diabetes and cardiovascular disease, all of which could make it harder to fall pregnant.

I can’t sleep! 20 easy ways to help you fall asleep

‘Healthy lifestyles are already discussed with women trying to conceive, but thinking about whether you are a lark or a night owl might be another way to change lifestyle habits which affect the chances of conceiving.’

However, study leaders did specify that more research was needed to come to a more conclusive result.

‘This is a pilot study and we now want to monitor people’s sleep and hormone levels with tracking devices to see how much their body clocks relate to pregnancy’, said Professor Hartshorne.

‘But if we can replicate these findings, we could consider a trial where we asked people to change their habits and to go to bed earlier and wake up earlier.’