There are always negative connotations around being a particularly grumpy person.

You’re always told to ‘cheer up’ or ‘crack a smile’ and are regularly labelled after infamous characters like Scrooge and The Grinch, who, let’s face it, were dealing with their own personal issues that kind of gave them reason to be grumpy (let’s see what you’re like after a night of being visited by ghosts).

But now a study has suggested that there are advantages in life if you’re a bit grumpy.

According to research by scientists at the University of Amsterdam, being grumpy can help you earn more money, and you may even live longer than others.

To come to their findings, study leaders experimented on student volunteers at the European university.

Both teams were then given 16 minutes to think of as many ideas as possible on how to improve education at the psychology department.

The angry team came out on top, as they were able to produce more ideas and the ideas that they did produce were deemed as more original, as they were repeated by less than one per cent of the study’s volunteers. 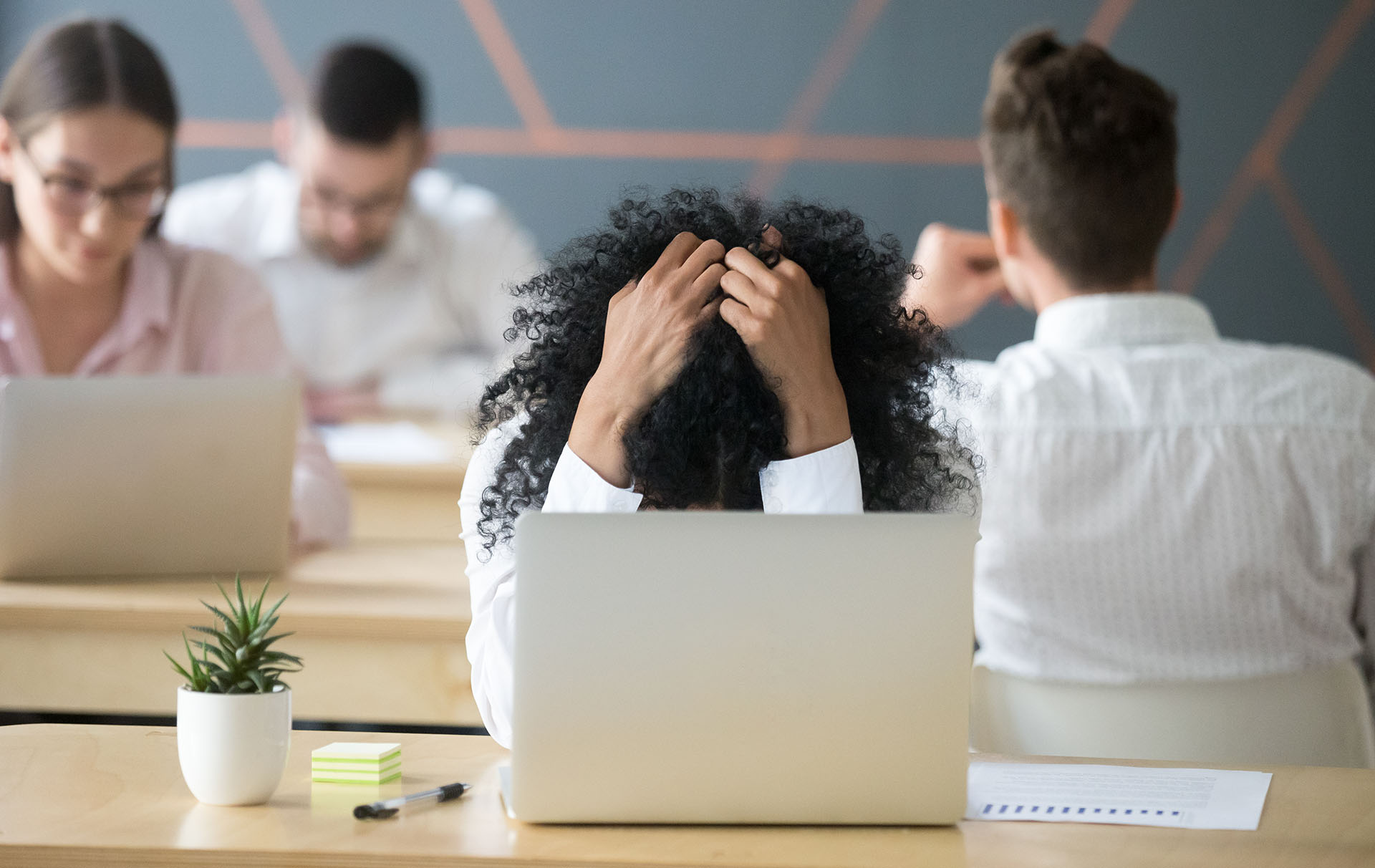 Participants who were angry were better at moments of haphazard innovation, or so-called ‘unstructured’ thinking.

So if you’re asked to think about possible uses for an object, a systematic thinker may think of a dozen similar and not particularly helpful uses, which a less-structured thinker would invent a whole new use for the item.

Study leaders suggest that this could be life-saving in terms of the fight or flight mode.

‘Anger really prepares the body to mobilise resources,’ said study leader Matthijs Bass, ‘it tells you that the situation you’re in is bad and gives you an energetic boost to get you out of it.’