A mum-of-two has called for more awareness around a rare pregnancy complication after it almost led to the death or herself and her unborn child.

Frances Riley, from Accrington – who was already mum to two-year-old daughter Olivia – revealed how she was rushed into Burnley General Hospital after being told she was ‘a day away from death’.

The pregnant 28-year-old was completely unaware that she was suffering from a potentially life-threatening pregnancy condition called HELLP syndrome (standing for hemolysis – where red blood cells in the blood break down –, elevated liver enzyme levels, and low platelet levels).

The liver and blood clotting disorder is most likely to occur immediately after a baby is delivered, and can appear any time after 20 weeks of pregnancy – and in rare cases before 20 weeks.

According to NHS guidelines the ‘only way to treat the condition is to deliver the baby as soon as possible’.

And this is exactly what happened, as worried doctors performed an emergency caesarean in November, delivering baby Bella-Rose at two months’ premature, and weighing in at just 3 pounds 11 ounces. 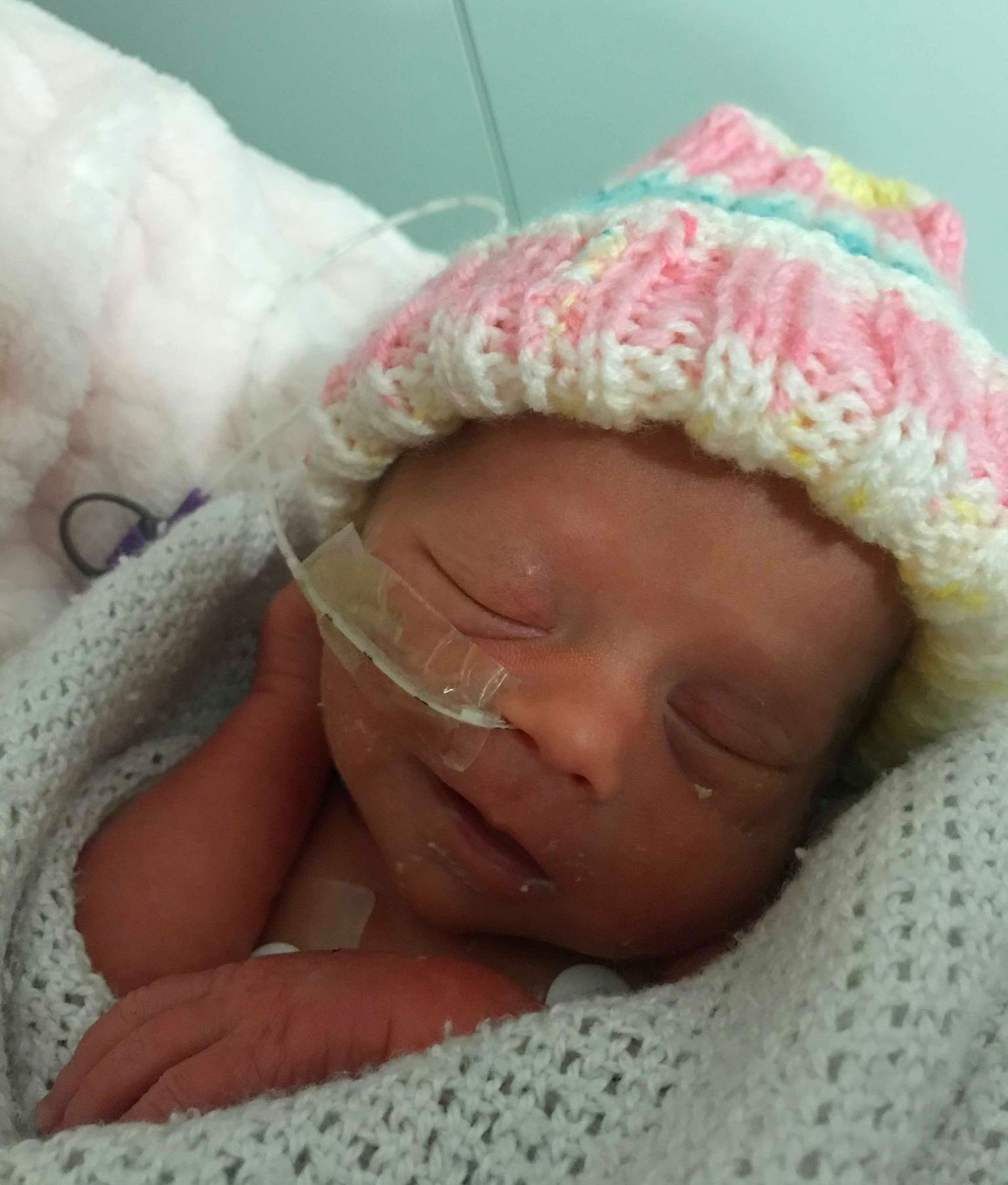 Speaking about the harrowing experience, Frances told the Lancashire Telegraph: ‘I thought I was dying and realised I was in a very dangerous situation.

‘I started feeling ill around a week before I was rushed into hospital for the emergency c-section. I’d had been to see my GP who ran some tests and and discovered I had a high level of protein in my urine. I was given iron supplements to take and sent home – I was told that there were nothing more they could do.

‘But over the course of the week I just kept getting weaker. My skin turned white and then yellow, and I could hardly walk.’

She went on to describe that her condition had deteriorated so much that on November 15 she called her doctor again, desperate to find out what was making her so ill.

As there were no appointments available that day, the worried mum-to-be called her midwife in a frantic bid for help and answers.

She said: ‘The moment my midwife Karen saw me, she knew we had to go straight to hospital.

‘I’d turned really yellow by now and after some tests in the hospital a doctor came in and told me I needed to give birth straight away.

‘I didn’t know what to do – panic set in and I was begging for my life.

‘They had discovered I was suffering from HELLP, and told me if I had waited just a day later, I could have died.’ 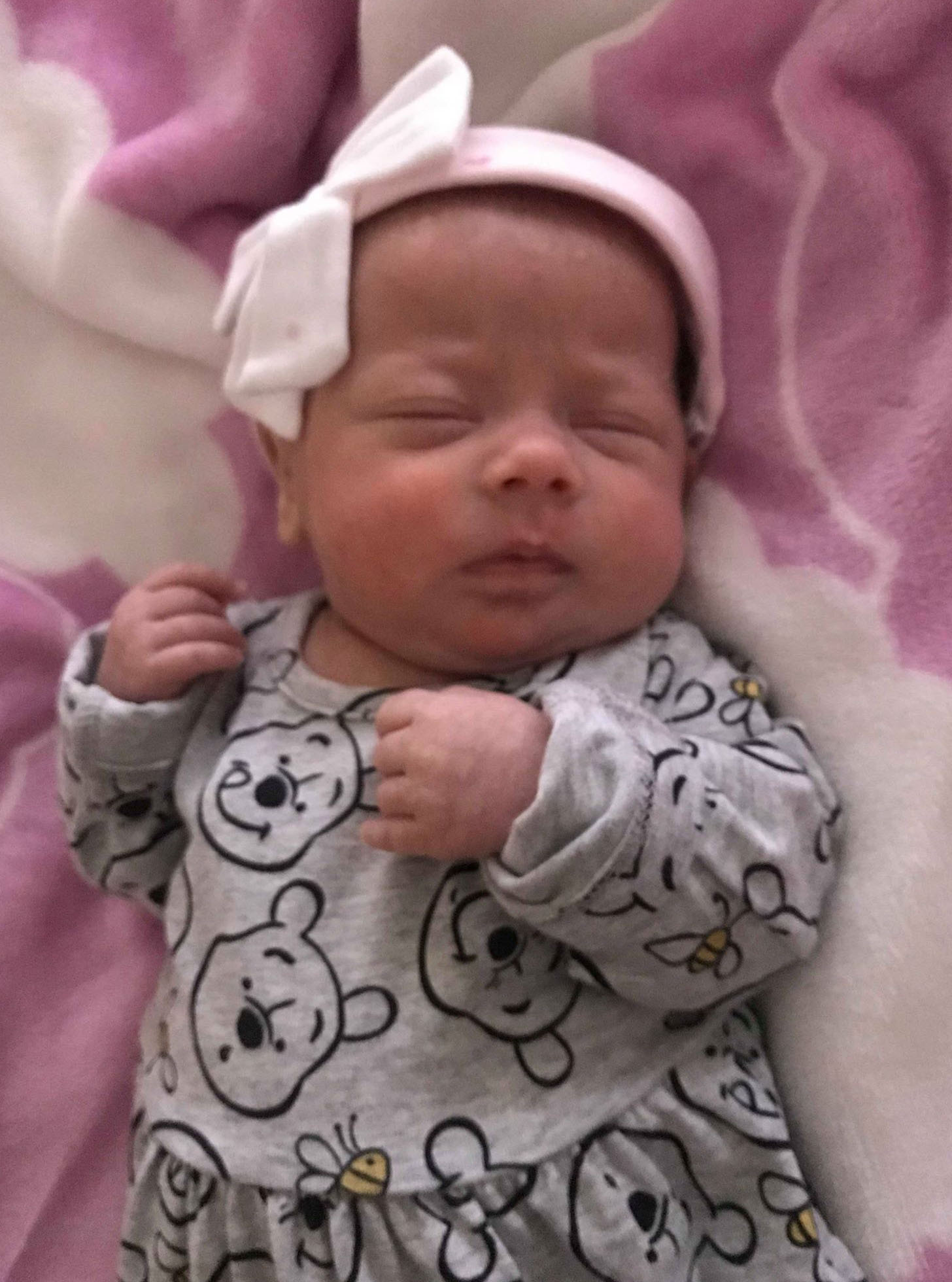 According to the NCT – the UK’s leading charity for parents – between 0.5 per cent and 0.9 per cent of pregnant women develop HELLP.

They outline that the symptoms of HELLP can include:

Frances and partner Barry McGuinness expressed their gratitude to hospital staff, with Frances adding: ‘I’m so grateful for everyone to all of the doctors and nurses, if it wasn’t for them we might not be here.

‘We feel very blessed and were back at home in time for Christmas.’