A study has revealed that one in five young women have self-harmed.

The number of people across the country turning to self-harm to relieve distress is steadily increasing, a new study suggests.

Research has shown that there has been a particularly sharp rise in the rates of young women aged 16-24 years old turning to self-harm, with evidence suggesting that as many as one in five young women have self-harmed.

The study, which was published in The Lancet journal, found that 20 per cent of young girls and women have cut, burned or poisoned themselves as a way of coping with anger, tension, anxiety or depression.

However, the findings showed that the rates have risen not just for young women but over both sexes.

Research found that two per cent of the entire population self-harmed in the year 2000, rising to six per cent in 2014.

But while the gap between the two sexes was similar back in the year 2000, it has increased by 2014, with 7.9 per cent of females of all ages effected, compared to five per cent of males. 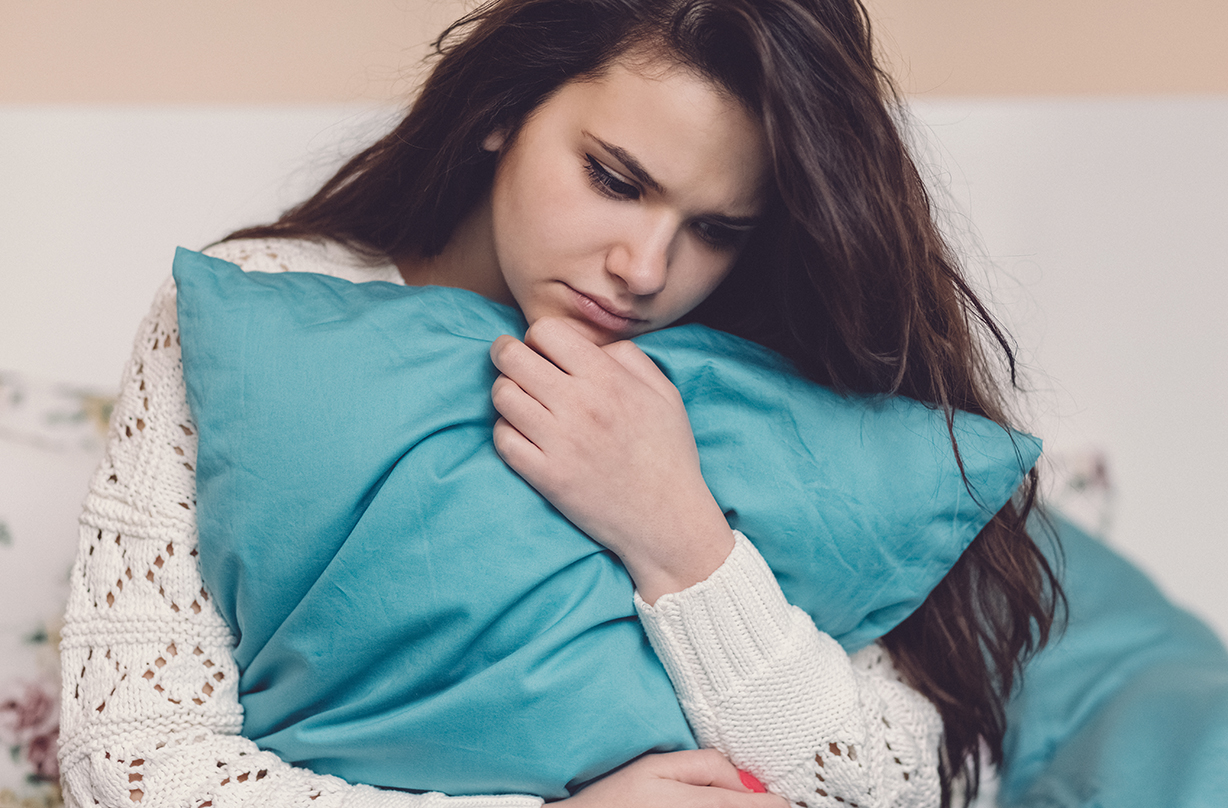 ‘An increase in the prevalence of using self-harm to cope with emotional stress could have serious long-term implications,’ said study author Professor Louis Appleby of Manchester University.

‘There is a risk that self-harm will become normalised for young people, and individuals who start to self-harm when young might adopt the behaviour as a long-term coping strategy.

‘Non-suicidal self-harm [self-inflicted harm without suicidal intent] may be associated with later suicide,’ he added. As young people get older, reaching age groups that already have higher suicide rates, the self-harm they have learned may become more serious and more likely to have a fatal outcome.’

Mental health charity YoungMinds said that the findings were ‘alarming’, with the organisation’s chief executive Emma Thomas telling HuffPost UK that with the current system ‘it’s far too difficult for children and young people to get mental health support before they reach crisis point.

‘The government has promised extra investment, which must make a real difference to front line services,’ she added, ‘but we also need to see action so young people can get early support in their communities.’

If you are experiencing any issues with the above, speak to your GP or head to mind.org.uk or youngminds.org.uk for support.