Having a weekend lie-in is much needed at this time of year.

After a month of rushing around shopping and tipsy social engagements and a nice few days off over Christmas and New Year, getting back into the swing of daily life is tiring.

So the only thing that is going to get us through the cold, bleak month of January? Copious amounts of sleep, of course.

And, now it looks like science is on our side, well for some of us.

According to a new study, sleeping in is actually good for women’s health.

Research by scientists in Amsterdam found that if us ladies sleep in in the mornings it could actually lower our risk of diabetes.

However, the same could not be said for their other halves.

The research, which was published in the Journal of Clinical Endocrinology and Metabolism, found that men who lie in for just an extra five minutes experience the complete opposite. 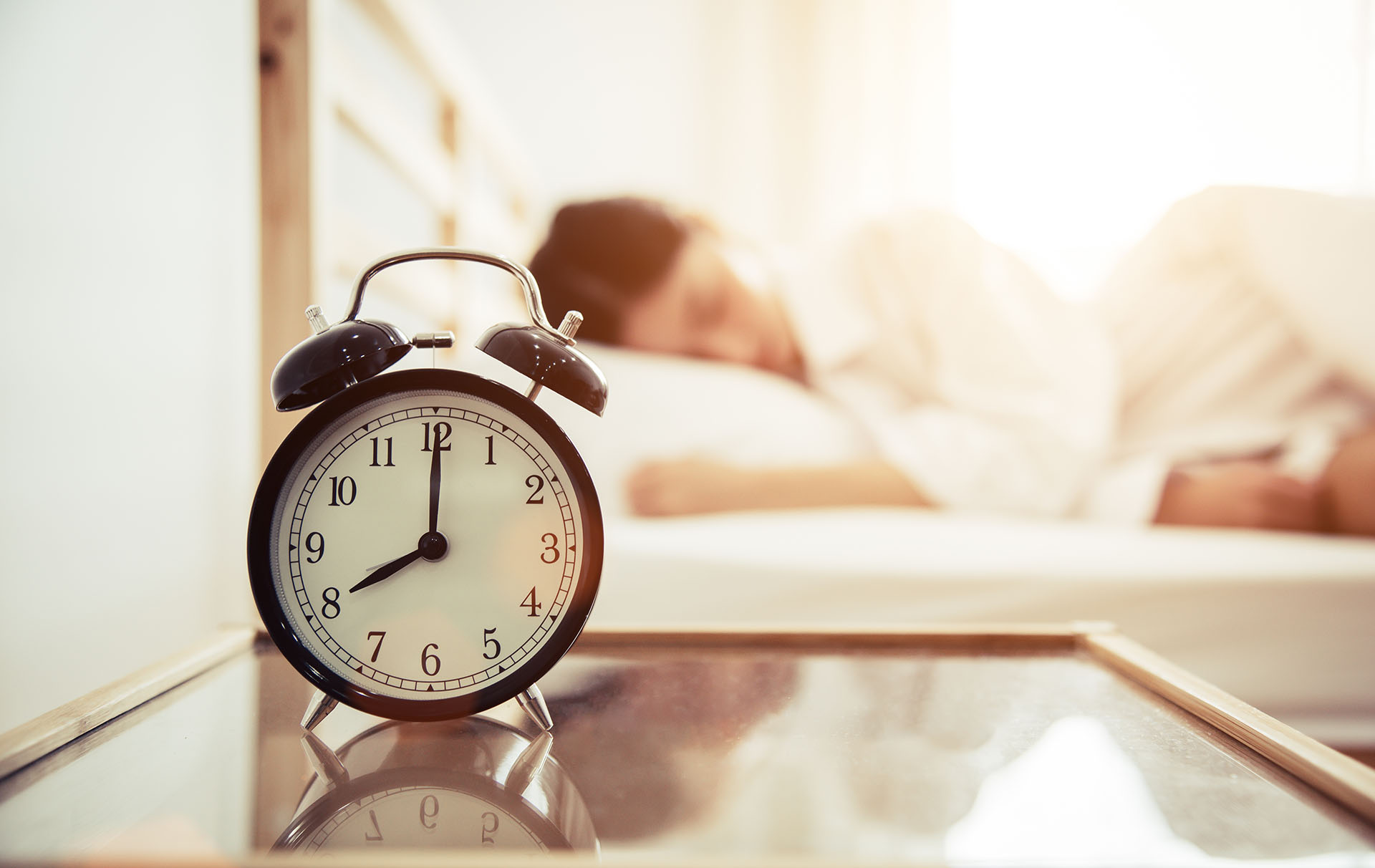 And it’s not just sleeping in the puts men at risk.

The study, which looked at the link between gender, sleep and insulin levels, showed that if men didn’t sleep soundly enough throughout the night this also put them at an increased risk of diabetes.

‘In a group of nearly 800 healthy people, we observed sex-specific relationships between sleep duration and glucose metabolism,’ said Dr Femke Rutters, from the VU Medical Centre in Amsterdam.

I can’t sleep! 20 easy ways to help you fall asleep

‘In men, sleeping too much or too little was related to less responsiveness of the cells in the body to insulin, reducing glucose uptake and thus increasing the risk of developing diabetes in the future.

‘In women, no such association was observed. This research shows how important sleep is to a key aspect of health.

Well it looks like you better get the other half cooking up the weekend breakfasts from now on while you get a little extra snooze in.