We all want our mums to live forever.

And now a study has found that spending time with your mum could actually help her to live longer.

With Mother’s Day coming up, most of us are making plans to do something special with the women who brought us into this world and those who fulfil any semblance of that motherly role in our lives.

We’re all making meal reservations, planning fancy afternoon teas and making grocery lists to give our mothers a day that they deserve.

But it turns out that if you want to keep your mum around until she nears the triple-figure mark, you’re going to have to be spending more than the special Sunday with her. 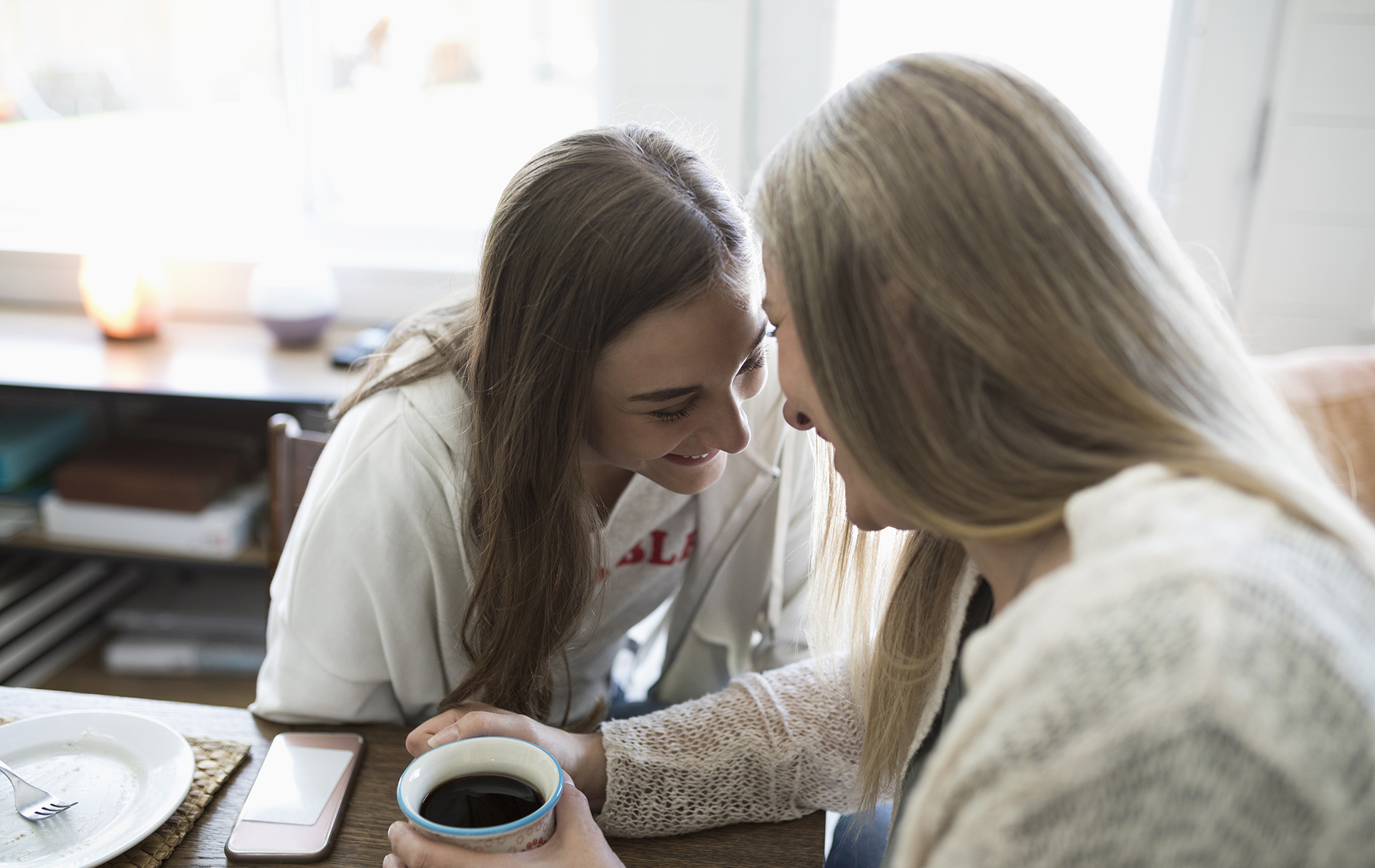 A study has suggested that loneliness plays a large role in the health and wellbeing of older people.

Researchers at the University of California looked at 1,600 adults who had an average age of 71 and found that there was a higher mortality rate in those participants who described themselves as lonely.

Within six years of the study taking place, nearly 23 per cent of participants who were classified as lonely had died, compared to only 14 per cent of those who reported that they spent an adequate amount of time with friends and family.

‘The need we’ve had our entire lives-people who know us, value us, who bring us joy-that never goes away,’ Barbara Moscowitz, senior geriatric social worker at Massachusetts General Hospital, explained to The New York Times.

Experts also claim that the elderly place greater value in their relationships thank younger people do, as they have had a lifetime to hone their relational skills.